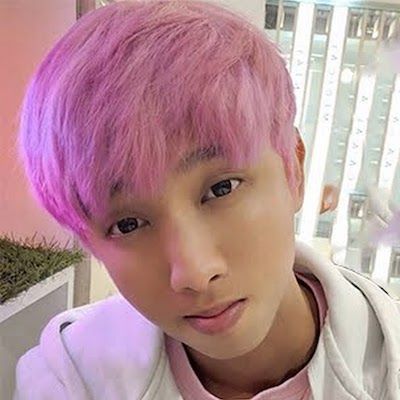 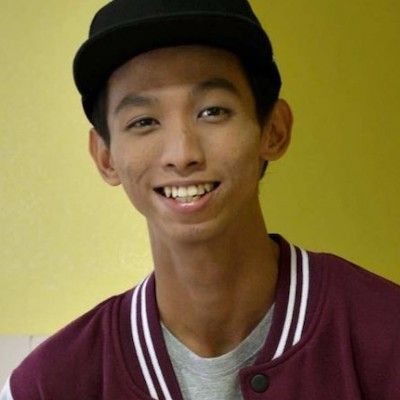 Ridhwan Azman is a Singaporean YouTube star, blogger, and actor. Ridhwan Azman is famous for his YouTube self-titled channel named Ridhwan Azman for posting content such as Vlogs, Comedy Skits, Orginal music, Travel, Parodies, cover songs video, etc. Other than that he has gained millions of fans all over social media.

Ridhwan Azman is a Singaporean Youtuber, blogger, and actor (28 years old), was born on April 9, 1993, in Singapore. There is no information regarding his father’s, and his mother’s name. However, his biological parents divorced when he was nine years old. Later, his mother married his stepfather but sadly died in 2014. He has four younger siblings chair and Khalish’s other name is not known. Similarly, there is no information regarding his religion and belongs to Asian ethnicity. His Zodiac sign is Aries.

Due to his difficult childhood after the parent’s divorce, so he has to change the school regularly like Junyuan Primary School, Lianhua Primary School, Balestier Hill Primary School, Bendemeer Secondary School, and while studying Institute of Technical Education Bishan he quit and started acting in Ah Boys to Men.

As of his career, he was a talented kid from a young age. He was an older sibling so he had to financially help his mother. In 2009 he was the top 12 finalist, in reality, Tv competition Campus superstar. He singes in various languages like Korean, Hindi, Hokkien, Malay, etc. Then in 2012 he participant in The New Papper’s LOUD Cover contest. Moreover, the versatile star is an actor also as he got the role of Recruit Ismail on the movie name Ah Boys to Men I & II.

However, his old channel was hacked by hacker AnonymousSG and deleted all of his videos including his competition songs also. His YouTube channel name Ridhwan Azman was started on August 8, 2010. Some of his YouTube content is Vlogs, Comedy Skits, Orginal music, Travel, Parodies, cover songs video, web series, etc.

Moreover, he has continuously collaborated with other famous YouTubers as Banchothematrep, JianHao, Tosh Rock, etc. His web series, comedy skits, music cover, and other intertwining content garnered him more than 86 million views. 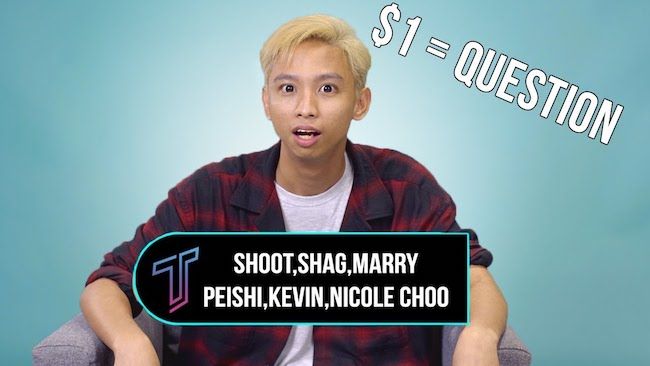 He had won dancing and singing competitions while he was a child. However, there is no information regarding the Azman receiving any notable awards. Or either got the nomination for the awards yet. Other than that his YouTube channel is still growing rapidly and has thousands of followers on other social media account. So, he could win the awards in the future.

Likewise, he has an estimated net worth of around $175 k. Other than that there is no information regarding his salary, car, and houses. His net worth is influenced by his famous YouTube channels, social media personality, acting, ads, etc.

He is straight and not married yet. However, he was dating the girl name Nicole Choo in 2015 but had a public broke up in 2017. He even accused that she cheated in the relationship. Other than that he was in the relationship with Luna Woo in 2013. After a brief period but they sadly broke up. 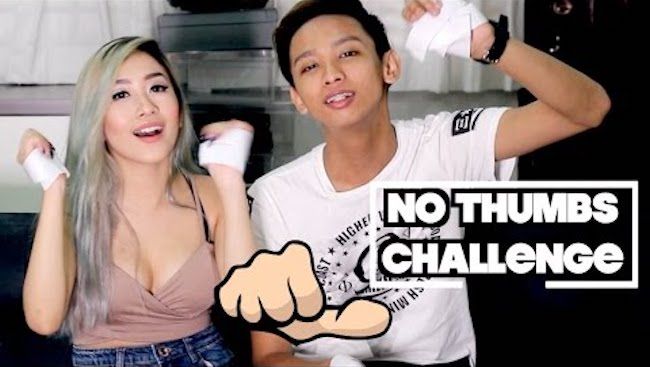 Moreover, his life has been full of controversy. In 2013 his girlfriend Luna Woo publicly spoken that he physically and verbally abused her during her relationship. But he admitted and later apologize. Then in 2015 he fallout with JianHaoTan company. Then publicly announced he wants to leave the company and insinuated that he often sidelined by the company and colleague. However, they later solved the issue and made the video about it. 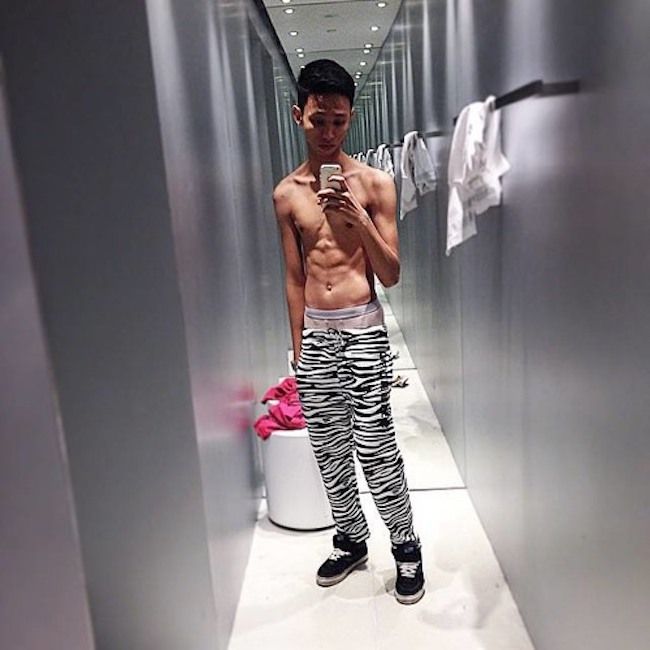 There is no information regarding his height, weight, waist, chest, hip measurement and has average and fit body type. Moreover, he has black color hair with the black color eye.