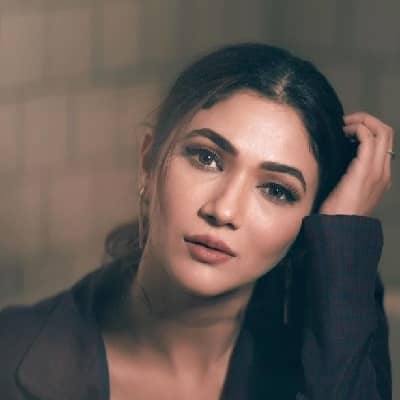 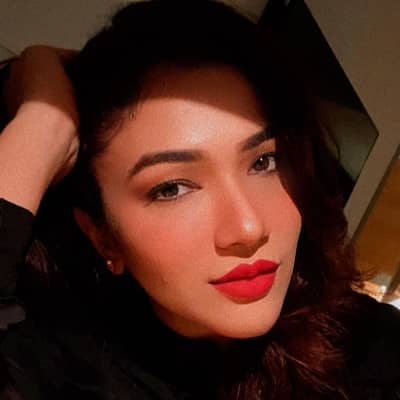 Ridhima Pandit is a popular Indian TV actress and model. Ridhima Pandit is best known for her role as Rajni in the series “Bahu Hamari Rajni Kant”. Currently, she is participating as a contestant in Bogg Boss OTT.

Ridhima Pandit was born on June 25, 1990, and is currently 32 years old. Born in Mumbai, Maharashtra, India, Ridhima is Indian by nationality. Likewise, she follows Hinduism. Being born on June 25, her birth sign is Cancer.

Talking about her family, Ridhima was born to her mother Jayshree Pandit while her father’s name is not known. Her mother is a Gujrati and her father is a Maharashtrian. Other than this .

She has not shared any other details regarding her parents and siblings. Like other celebrities, Ridhima also prefers to maintain her personal life to be private from the media. 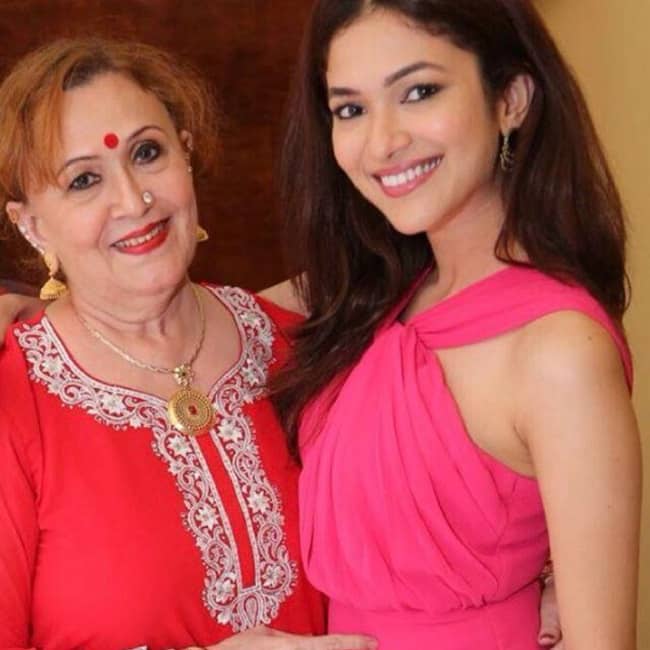 Moving towards her educational background, Ridhima completed her schooling at a private high school in Mumbai.

Later, she studied at the University of Mumbai and graduated with a degree in Sociology and Event Management. However, she hasn’t shared the names and other details of her educational institutions.

Ridhima Pandit is single and not dating anyone. She hasn’t revealed anything regarding her present boyfriend. In fact, she is more focused on building her career than on a romantic relationship.

However, she previously dated Eshaan Roshan. Eshaan is the son of popular music composer Rajesh Roshan and a cousin of Hrithik Roshan. They met each other when they were 14 and started dating after four years. Though, the couple is already separated. 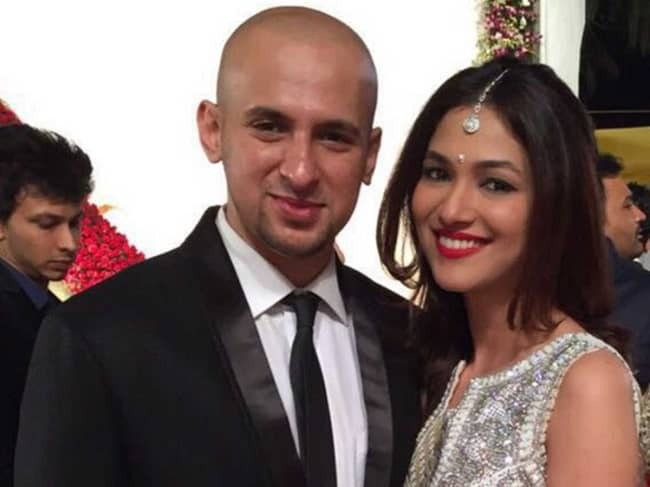 Caption: Ridhima with her ex-boyfriend (source: The Times of India)

Enhancing her body measurements, Ridhima has managed a pretty well-shaped and well-maintained body. Since she is an actress, Ridhima is very concerned about his body figure and physical appearance.

Ridhima began her career as a model. She did many modeling projects and commercial ads for popular Indian brands like Sunsilk, Dove, Set Wet, Fair & Lovely, Harpic,  Luminous, Veet, and many more.

After doing some commercials, Ridhima steeped ahead into the Television industry. In February 2016, she made her TV debut with Like OK’s sitcom “Bahu Hamari Rajni Kant”.

She played the main role of Rajni in the serial. Her appearance on this serial gave her huge recognition and also appreciation. However, the show ended in February 2017.

In 2017, Ridhima participated in Sony Entertainment Television’s The Drama Company. Moving on, she also acted in the web series “Ye Ke Hua Bro”.

Moreover, she also hosted a Star Plus dance competition show “Dance Championships”. In 2018, she performed as Devina Kapoor in the ALT Balaji web series “Hum – I’m Because of Us”.

In 2019, Ridhima shot into fame after participating in Colors TV’s Fear Factor: Khatron Ke Khiladi 9. With her amazing journey, she became third in the show.

After that, she collaborated with the channel and appeared in the game comical show “Khatra Khatra Khatra”. Likewise, she portrayed the role of Amrita Sharma in Zee TV’s science-fiction drama “Haiwaan: The Monster” from August 2049 to February 2020.

In 2016, Ridhima won the Gold Awards under the category “Best Debut” for her show “Bahu Hamari Rajni Kant”.

She has earned a satisfying amount of wealth throughout her career. According to the online resources, she has an estimated net worth of $3-$4 million US dollars.

In addition, Ridhima often does physical exercise and workouts to maintain her physical statistics.

In fact, she has body measurements such as chest size, waist size, and hip size of around 34 inches, 26 inches, and 35 inches respectively. Moreover, she has beautiful black eyes along with black hair. 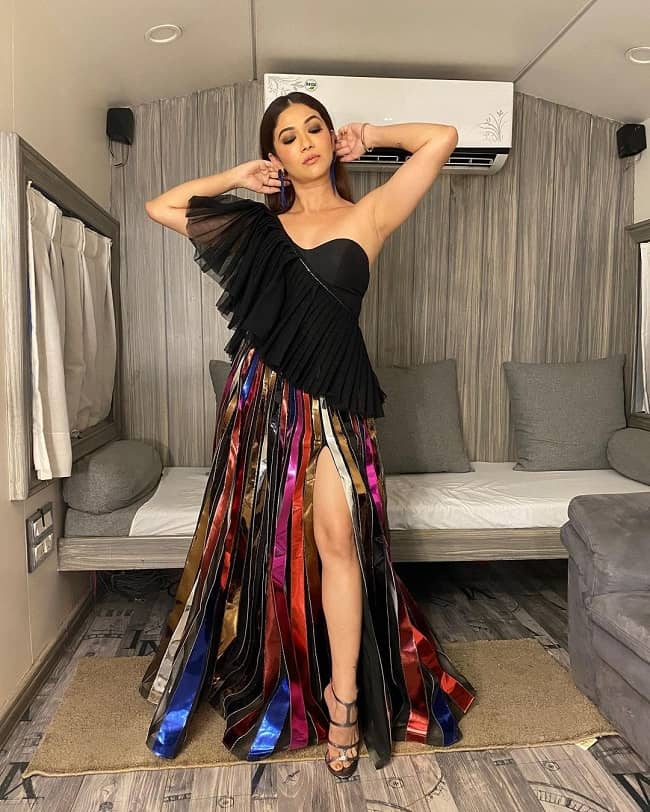 Moving on, Ridhima is also active on Tiktok. With her amazing videos, she has gained more than 685.8k followers and over 3.9 million likes on Tiktok.