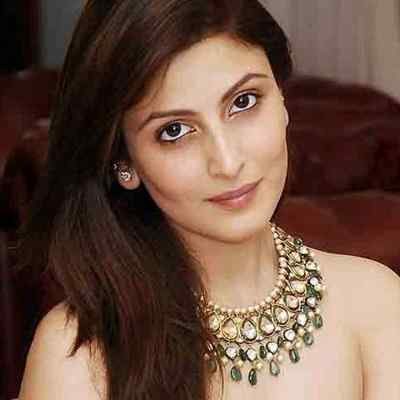 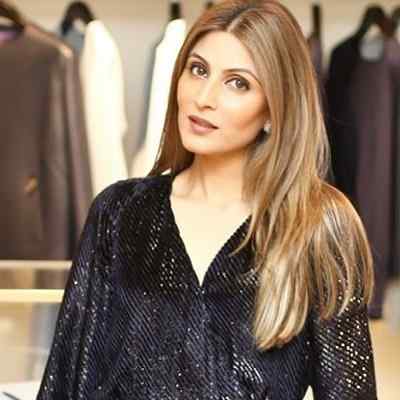 Riddhima Kapoor Sahani was born on September 15, 1980, in Mumbai, India. She is 41 years old and is under the zodiac sign, Virgo. She holds Indian nationality and follows the religion, Hinduism.

Her father’s name is Rishi Kapoor and her mother’s name is Neetu Singh. Both of her parents are famous Bollywood actors. However, her father passed away in the year 2020. Likewise, her parents have appeared in a number of movies and songs. Moreover, Rishi and Neetu are also popular as the best Bollywood couple. Riddhima also has a younger brother whose name is Ranbir Kapoor. Ranbir is also a famous Bollywood actor. And her grandfather, “late Raj Kapoor” was a legend of Hindi Cinema. And, we can say that apart from Riddhima, all of her family members are belongs to Bollywood.

Regarding Riddhima’s educational background and qualifications, she attended WLCI Mumbai Schools and graduated in the field of design. Later on, she enrolled at American Intercontinental University, London. She got a bachelor’s degree in Designing and Marketing. 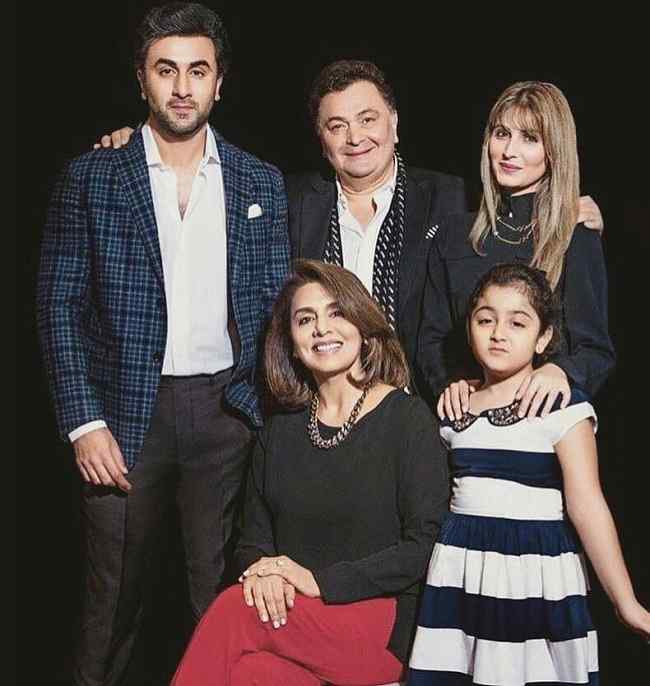 Caption: Riddhima Kapoor Sahani with her parents, brother, and her daughter (Source: Pinterest)

Riddhima Kapoor Sahani is a famous Indian fashion designer. She is also a jewelry designer. Likewise, she is also a model and also an entrepreneur. Riddhima runs her own jewelry business named “R Jewelers”. She designs her jewelry model by herself. Moreover, she started her own jewelry business along with her best friend, Anuj Kapoor. Riddhima is a huge fan of Justin Bieber. She also designed him a bracelet when he visited India in the year 2017. Riddhima Kapoor’s first jewelry design was themed on the “Evil Eye”.

Riddhima Kapoor Sahani is also a model. After completing her education, she came back to India. At that time, she was flooded with acting offers from Bollywood. But she chose to stay away from it. Later on, she began her modeling career, when she modeled for a popular jewelry brand, “Notandas” along with her mother. Riddhima also walked the ramp for various fashion designers like Suneet Varma and Manav Gangwani.

When Riddhima was modeling for Notandas, she was enthralled with the designs of the company. And after the completion of the contract with the company, she started designing her own jewelry. She even received praises for many of her designs. Likewise, in October 2013, Riddhima Kapoor launched the Godrej’s Nature’s Basket flagship store in Mumbai. And in September 2016, she designed an earring for a popular American actress, Goldie Hawn.

Riddhima Kapoor Sahani was named among one of the top 25 entrepreneurs in New Delhi in the year 2017. Likewise, in January 2018, she launched her clothing line, “Sam & Friends”. This clothing line is named after her daughter, Samara Sahani. She even writes and is a guest columnist for the publication, “The Free Press Journal” and “Delhiites Magazine”.

Furthermore, Riddhima has a huge collection of watches. And her love for them is so much that she always wears them whenever she goes out. Likewise, she loves doing Yoga and shares her photo of doing Yoga on her social media.

In November 2018, Riddhima Kapoor Sahani was accused of copying the design of an earring piece from a famous Japanese Jewelry designer, Mikimoto Kokichi. Later on, she did apologize through her Instagram account for not tagging the name of the original designer while advertising for the piece of jewelry in her post.

Riddhima received Femina Powerlist Award in the year 2017. And in the year 2018, she received FICCI FLO Delhi Award. Then in the same year, she also got the Delhiites Lifestyle Award for Jewelry Designer of the Year.

Riddhima Kapoor Sahani married Bharat Sahani on January 25, 2006. It was an arranged marriage. Bharat is a successful businessman. He runs his business in Delhi and other countries as well. After some time of their marriage, the couple was blessed with a beautiful daughter whose name is Samara Sahani. Their small family is living a very happy as well as lavish life. 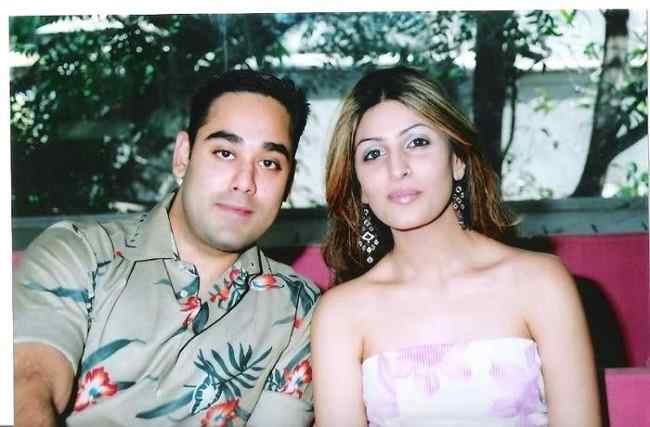 Riddhima Kapoor Sahani has a height of 5 feet 6 inches and her weight is 65 Kg. Likewise, her other body measurements such as her chest size, waist size, and hip size, are 33-26-32 inches respectively. Moreover, Mrs. Sahani has brown hair and dark brown eyes. She is a very beautiful woman. 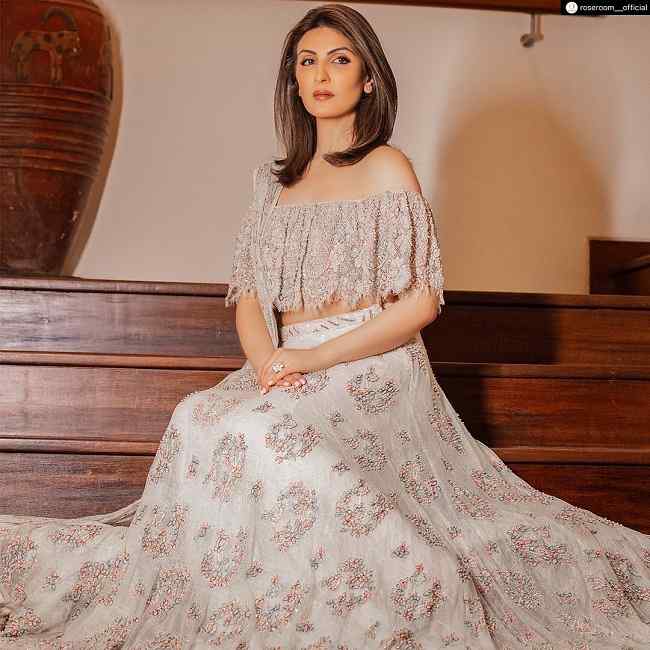 Riddhima Kapoor Sahani is active on her social accounts. She owns an Instagram account under the name “riddhimakapoorsahniofficial”. She has shared 1444 posts until now on her Instagram page. Likewise, Riddhima has garnered 1 million followers on it.

According to biowikis, Riddhima has an estimated net worth of $3 million and her main income source is her jewelry and clothing business.