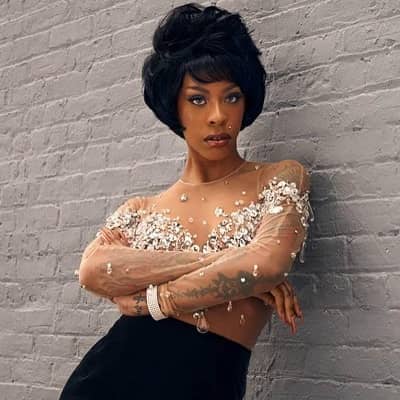 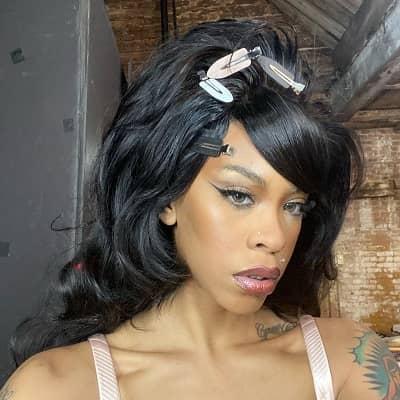 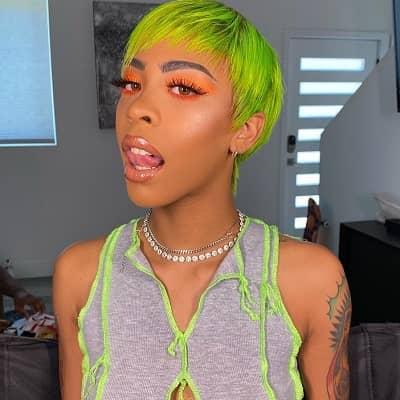 Rico Nasty is a famous rapper and record producer from America. Rico Nasty is known for hit singles like Hey Arnold and iCarly.

The 25 years old Rico Nasty aka Marie Kelly was born on May 7, 1997, in New York. But, she was raised in Maryland. She was born to an African-American father and a Puerto Rican mother. Likely, she is the only child of her parents.

At the age of 11, she moved to a new neighborhood along with her mother. Therefore, she attended a boarding school in Baltimore. Therefore, she was expelled from the school for using marijuana.

When she turned 13, her parents separated. Due to that, it hurt her life. Nasty’s father was a rapper so she chooses the same path. According to nationality, she is an American and belongs to mixed ethnicity.

Rico Nasty is a riding artist. She has been raising from the start when she stepped into the music platform. Her every music has been a hit. Likely, she has been loved and appreciated by the people.

Whereas, his estimated net worth is $150 thousand US dollars. Undoubtedly, she has been living a luxurious life. 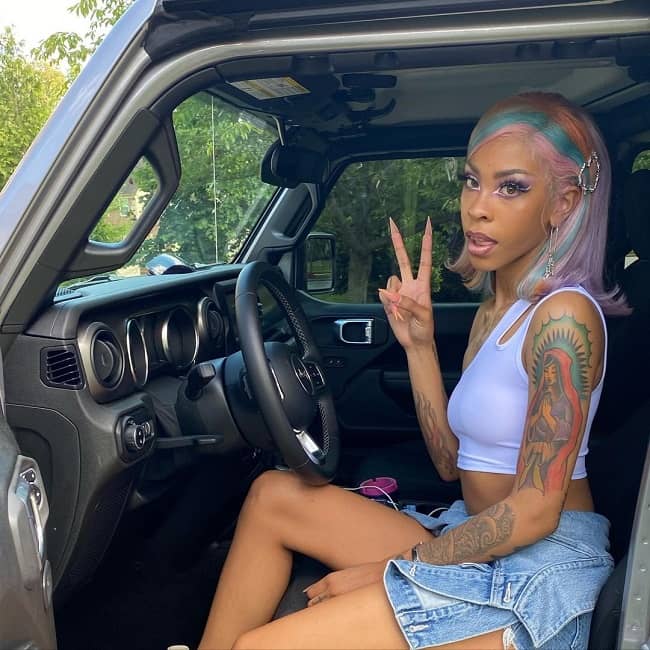 Caption: Rico Nasty taking a photo in her car. Source(Instagram)

Rico Nasty was in a serious relationship with a guy Brandon. But, he died due to asthma before realizing she was pregnant with his child. After his death, she went into depression for a few months.

Later, got out with the help of her child and music. Additionally, her son’s name is Cameron. 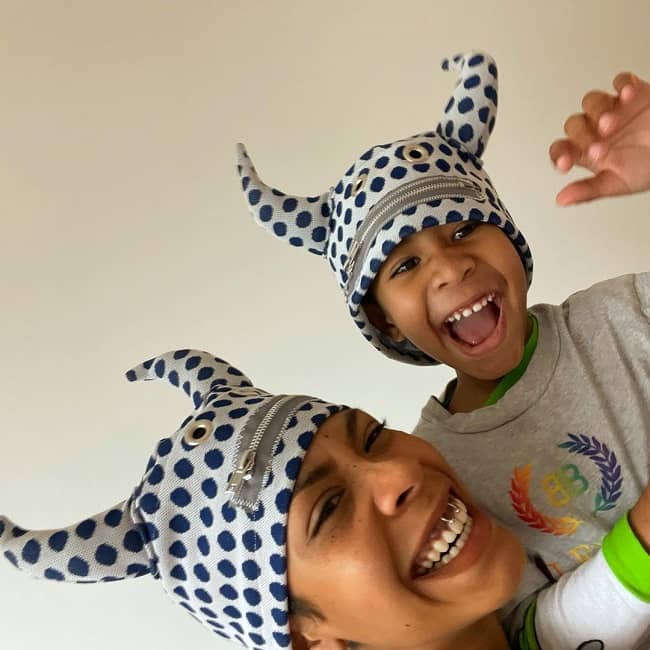 Caption: Rico Nasty posing for a photo with her son. Source(Instagram)

Currently, she is in a relationship with Malik, her manager. Thus, she loves spending time with her boyfriend. Likely, she loves smoking marijuana.

Moreover, is a self-proclaimed user of weed. Nasty is a huge anime fan. She used to play lacrosse and soccer during her younger days.

Rico Nasty grew up listening to artists like Bob Marley, JAY-Z, Nas, Beyonce, and Jill Scott. Eventually, she developed an interest in music. But, she never thought of making it a career.

At the age of 15, she started to make music. Moreover, she also started writing poetry and songs to get rid of boredom.

When she was still a student, she released a mixtape titled Summers Eve. Until she was pregnant she did not take rapping and singing seriously. She released her first single title iCarly, in 2016.

The song went out to be viral. Further, she released another single titled Hey Arnold. The song was very popular among music lovers. 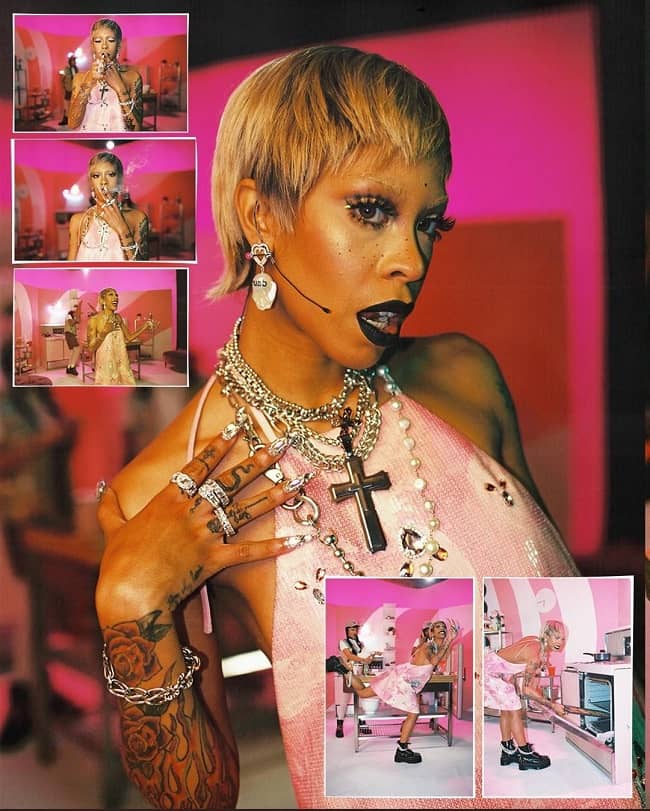 Later, the song was remixed by famous rapper Lil Yachty and was more famous. She released her album Tales of Tacobella, in 2017. The album was released under the label Sugar Trap. Moreover, it became a huge hit.

In the same year, another album named Sugar Trap 2 was released. The album got a positive response from the fans. Similarly, Nasty also sells clothing and merchandise on her official website. She also sells limited edition t-shirts and accessories.

Rico Nasty was expelled from the school after she was caught using marijuana. Bit, in 2018, in an interview she stated that she does not even know to light a lighter.

After making her career in the music industry she has not been in any controversies yet. No rumors have been spread about her too. She has been impressing everyone through her music. She has been praised by a lot of people for her talent and hard work.

Rico Nasty is very beautiful. Thus, she stands 5 feet 3 inches (160 cm) tall. And, she weighs around 50 kg (110 lbs). She has beautiful dark brown eyes color and black hair color. Further, the information about her shoe size, dress size, etc is not revealed yet.

In 0ctober 2015, she joined Twitter, with an account named @Rico_nastyy. Currently, she has 700.8k followers in it. She also has her self-titled YouTube channel with 542k subscribers. She can be seen posting different music and make-up videos.