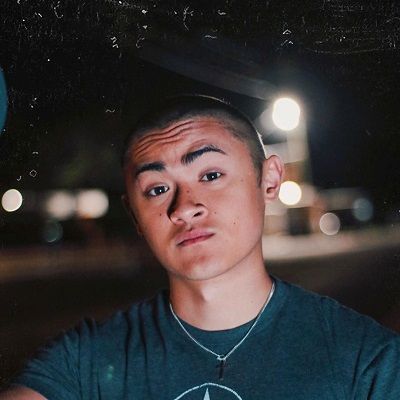 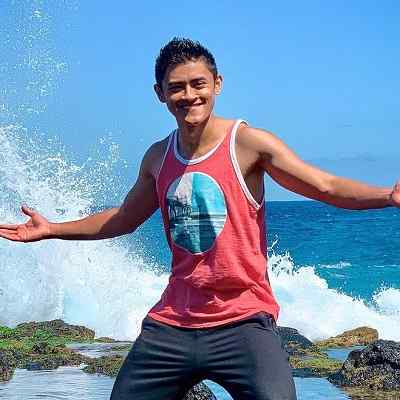 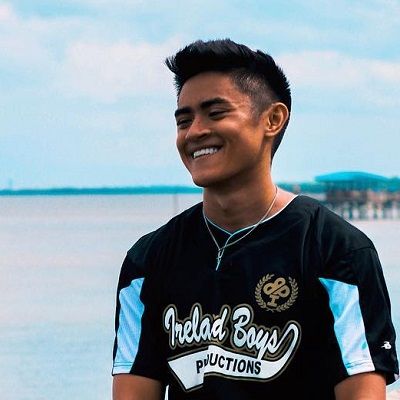 Ricky Ireland was born on June 18, 1999, and he is currently 23 years old. Though his exact place of birth is not known, it is no secret that Ricky is an American by nationality.

Talking about his family, his father’s name is Richard but his mother’s name is not mentioned. Nevertheless, he has shared photos of his mother on his social media accounts.

Likewise, he has a younger brother named Nicholas. The two brothers collaborated on the Ireland Boys Productions and Ireland Boys channels together.

There are no details regarding his educational background. He has shared a post from his graduation day back in early May 2017. Looking closely, it looks like he graduated from St. Petersburg College. 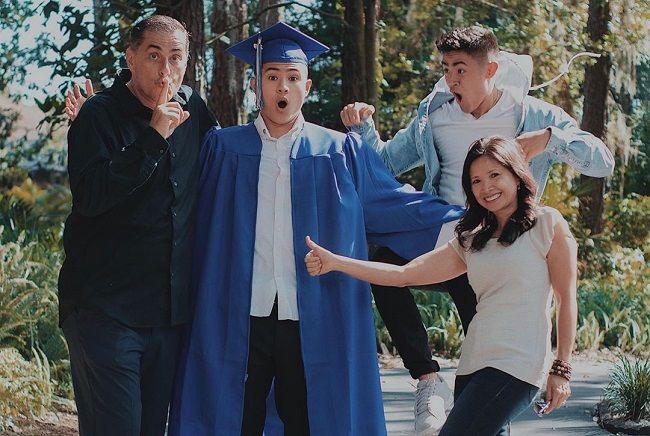 Caption: Ricky Ireland posing for a photo with his family on his brother’s graduation. Source: Instagram

Talking about his social media presence, Ricky Ireland joined Twitter in September 2016 and so far has 11.3K followers. Likewise, he goes by the username @rickyireland88 on Instagram. On this channel, he has shared 225 posts and earned over 323k followers.

Ricky also has two Youtube channels in which he collaborates with his brother. They created the main channel on 28 September 2015. Since its creation, this channel has earned 3.81 million subscribers and 594,119,613 views at the time of writing this biography.

Similarly, the Ireland boys created their secondary channel “Ireland Boys” on 3 May 2017 and have earned 2.36 million subscribers alongside 346,877,773 views.

Professionally, Ricky is a social media personality. He is primarily a Youtube content creator popular for “Ireland Boys Productions”. He collaborated with his brother for this channel and they also have a secondary channel called Ireland Boys”.

Moreover, he became famous for his challenge and prank content. Popular series like his “24 Hour Overnight” videos have helped the channel gain over 3.8 million subscribers.

In this video, the duo plays pranks on passing car drivers on the highway by pretending to hold a non-existent invisible rope. The boys posted it on 7 October 2015. Then on 15 October, they uploaded their next video Drinking Windex Prank… on Employees.

Their fourth video titled Broken Neck Prank became their first video to cross a million views. In the video, the Ireland brothers pretend that their necks are broken and then collapse in front of strangers.

The second video to cross a million views was Toilet Paper Fort. This video has reached almost 3 million views so far since they uploaded this on 28 August 2018.

Some of the channel’s other popular videos are Hide and Seek in Massive Mansion, Fake Pizza Delivery Employee, and 24 Hour Overnight Challenge in Trampoline Park. So far, their channel has amassed almost 3 million subscribers.

Likewise, he has racked up over 310,000 followers to his @rickyireland88 Instagram account. Also, there is a popular video on his secondary channel titled Meeting RiceGum Prank! (At Playlist Live). 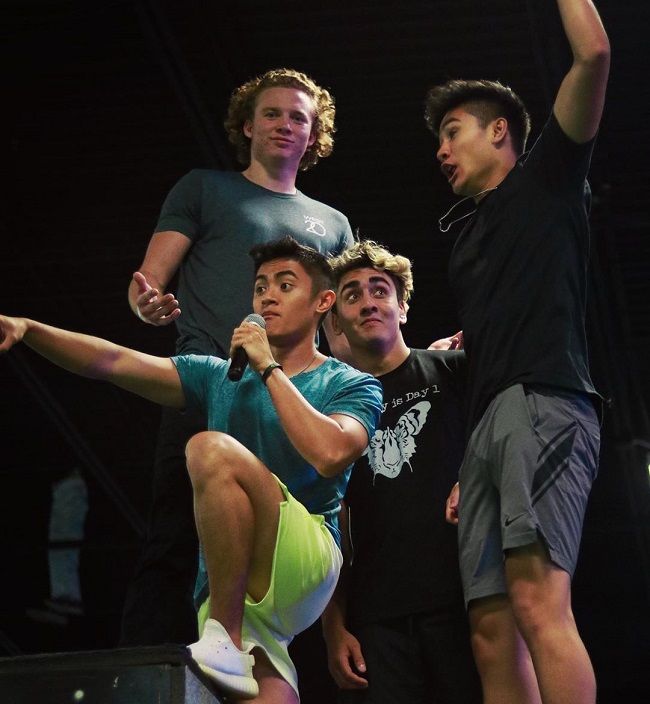 The Ireland brothers began their other channel “Ireland Boys” in 2017. They dedicate this channel mainly for vlogs and “Behind the Scenes” clips of the videos they make for their main channel.

The first video on this channel was Trampoline vs Ice “400Lbs”. They uploaded this on 5 May 2017.

The most popular video on this channel includes Toys R Us and Walmart Fort, Toys R Us Fortnight Fort, and Reacting to 3 AM fluffy slime challenges.

So far, the channel has earned over 2.36 million subscribers. Moreover, he Ireland recently went on a US countrywide tour called IBP Tour.

Ricky Ireland is most probably single at present. He has not shared much information regarding this issue. Likewise, he has also not shared any social media posts that might indicate his current relationships or affairs.

Moreover, he has maintained a clean public profile away from rumors, scandals, and controversies that might hamper his professional career and personal life. Nevertheless, he is sure to attract many lovers in the future through his talent, humor, and charms.

He stands tall at a height of 1.8 meters or 5 feet 9 inches and his weight is approximately 68 kgs.

Besides this, there is no information regarding his other body measurement details like chest-waist-hip measures, biceps, dress size, shoe size, etc. Likewise, he has dark brown hair and eyes of the same color. 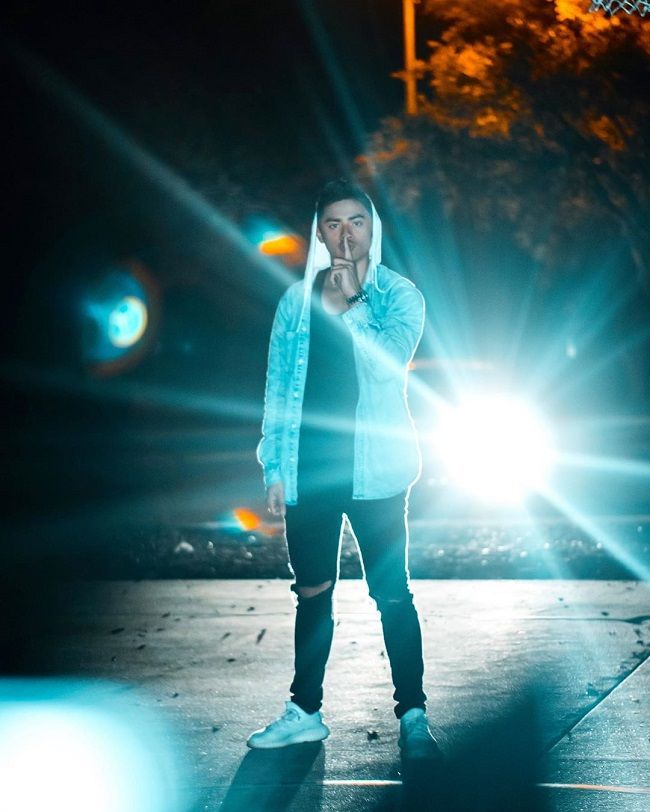 Moving on, he has a net worth estimation of approximately $1.1 million dollars. On his joint Youtube channel with his brother, Ireland Boys Productions, he has published over 180 videos which all together add up to more than 594 million views.

Further, Ireland brothers’ secondary Youtube channel is worth $361,000. On this channel, the boys have published over 170 videos which all together add up to more than 346.8 million views.