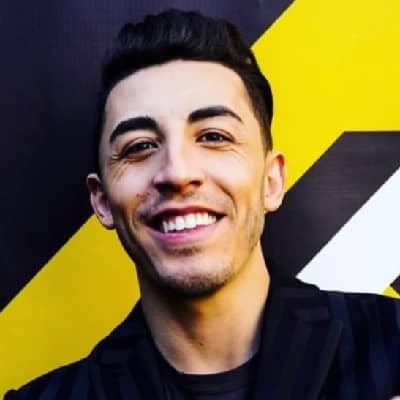 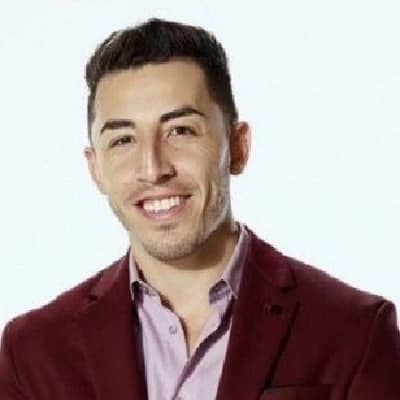 Ricky Duran is a well-known American pop singer and songwriter. Ricky Duran came into the limelight after becoming the runner-up of the famous American singing show, “The Voice”.

Ricky Duran was born on August 31, 1989, and is currently 33 years old. Born in Worcester, Massachusetts, United States, he is American by nationality. Similarly, he belongs to a Christian family and is of Guatemalan descent. Moving on, being born on August 31, his birth sign is Virgo.

Moving towards his family members, Ricky was born to his father Ricardo Duran, and his mother Odette Duran. Ricard was a talented singer and musician while Odette was a housewife. He was inspired by his father in music and also learned many instruments from his father. Sadly, his father committed suicide when he was just 22 years old. Also, after some years. his mother also passed away due to breast cancer. Moving on, he also has three sisters named Maria Odette Duran, Julia Tomaiolo, and Natalie Maigarie.

Talking about his educational background, the talented singer completed his schooling at Grafton High School. Likewise, as he was interested in music from an early age, he enrolled at Berklee College of Music in Boston and took coaching in music. In his college days, he owned a rock band and his father was manager of it. He performed many functions with his father.

Ricky Duran is a professional singer. He learned guitar from his father at the age of 6. He has been performing various functions since his childhood. He came in rising after he entered the 17th season of the popular American singing show, “The Voice” in 2019. Before this, he had an unsuccessful attempt in the 6th season.

Ricky sang the song “River” in his blind audition with which all the fur coaches turned around and gave a standing ovation. In his journey, he chose to be a member of Team Blake. With his talent, he made it to the finale held on December 17, 2019. He sang his own song “A Woman like her” in the finale. However, he became the runner-up of the show as Jake Hoot won the show.

After his time on voice, Ricky released his first single “She Closed her Eyes” in December 2020. The song remained at the top of singer-songwriter charts. 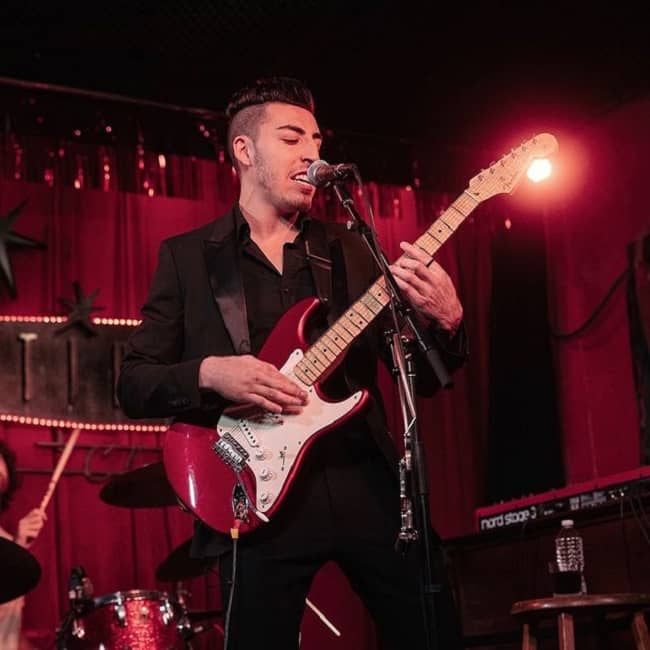 Ricky Duran is currently in a relationship with his girlfriend Alyssa Tosti. The couple often uploads pictures of them together on Instagram. They are very open about their personal life. However, there is no information about them getting married. 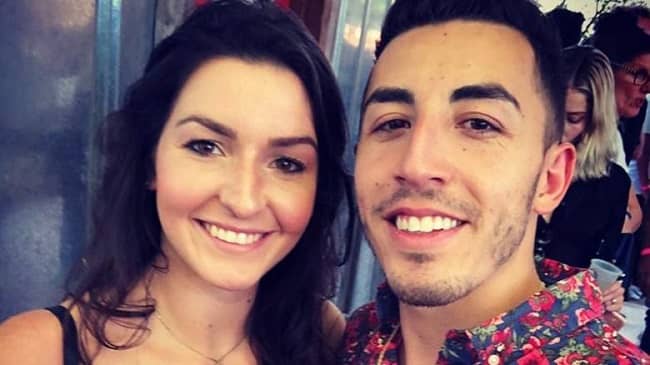 The tall and handsome singer has maintained himself fit and fine. Talking of his height, he stands 5 feet 9 inches or 1.75 meters tall and weighs around 70 kg or 154 pounds.

With regular exercises and workouts, he has maintained a muscular body. His actual body measurements such as chest size, waist size, and hip size, are 40 inches, 30 inches, 14 inches respectively. In addition, he has black hair with a pair of beautiful black eyes.

When it comes to his social media availability, he is quite active on them. Firstly, he has a Facebook page with more than 16k followers. Likewise, his @rickyduran Instagram account has nearly 50k followers. Furthermore, he joined Twitter in February 2012 and has gained over 10k followers. 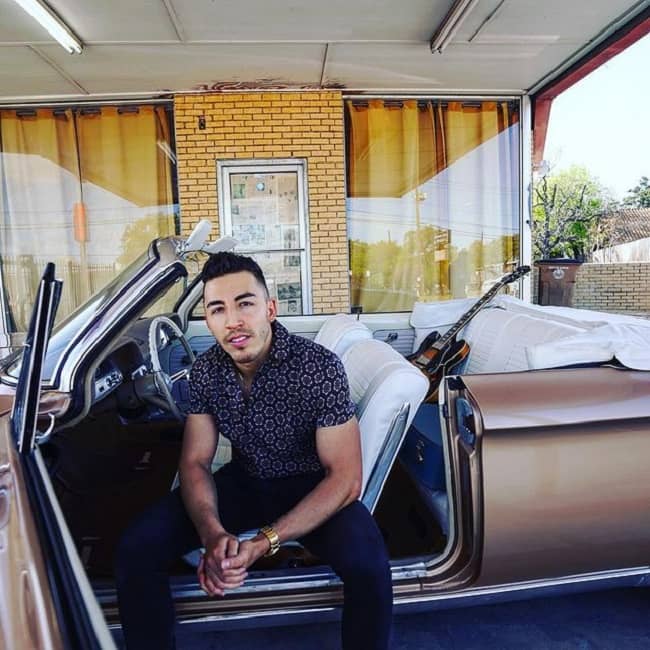 The handsome singer is also active on Tiktok. With his singing videos, he has gained more than 10.1k followers and over 50.3k likes. Along with this, he also owns a Youtube channel with more than 4.47k followers.

Ricky Duran has obviously made a huge amount of money throughout his career. According to the online sites, he has an estimated net worth of around $2 million US dollars. He earned this huge amount of wealth from his singing career.