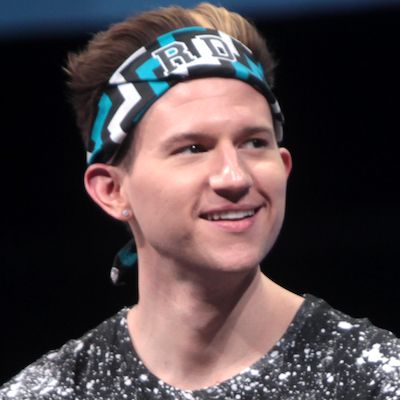 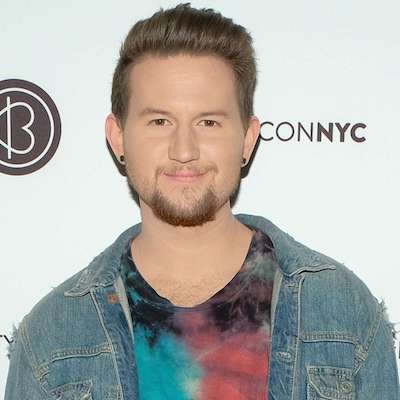 Ricky Dillon is an American YouTuber, singer, songwriter, and Comedian. Ricky Dillon is famous for posting content such as Vlogs, Karaoke, Storytime, Short films, Comedy sketches, and Trumpet video on his YouTube channel Ricky Dillon. Moreover, he was a part of the group Our2ndLife which splitting in December 2014.

There is no information regarding his father’s, and his mother’s name. He has siblings’ sisters named Tara Dillion and Lexi Dillion. Similarly, he follows the Christian religion and belongs to the English-Irish ethnicity. His Zodiac sign is Aries.

Moving toward his educational background, he studied at Hoover High School where he was a member of a band. Later, he enrolled at Auburn University to study film but he dropped out after the third year of study.

As of his career, he is a YouTuber. He started his uploading of public videos on his YouTube channel PICKLEandBANANA in 2009 when she change his name to own name, Ricky Dillon. His YouTube channel has more than 416 million views. Moreover, his YouTube content includes Vlogs, Karaoke, Storytime, Short films, Comedy sketches, music video, Trumpet videos, etc.

Then he joined the supergroup name Our2ndLife with the other member as Connor Franta, JC Caylen, Kai Lawley, Trevor Moran, and Sam Pottorff. But the supergroup sadly broke up in 2014. The group earned him a lot of fans. Moreover, he was also partnered with the entertainment industry Fullscreen. 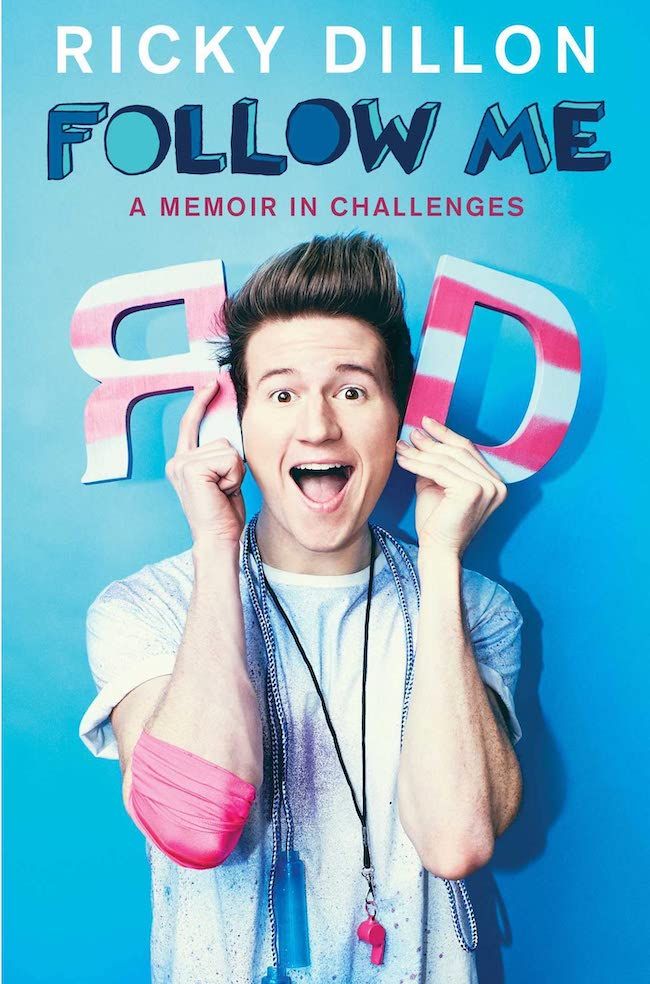 His YouTube channel gained more than 100,00 subscribers in less than 6 months. After, becoming a famous YouTuber he wanted to fulfill his childhood dream of becoming a singer. He started making a cover song. He was inspired by Demi Lovato and covered several songs by her.

Moreover, he released the studio album Gold on 15 January 2016 and extended play RPD on 26 January 2015. Other than that he has released single names Ordinary, Nobody, Ignite, Beat, etc. He has worked on Tv series such as The Soup Investigates, Awesomeness in 2013, and Teen Wolf in 2014. Their group has released the documentary name #O2LFOVREVER in 2015.

He hasn’t won or been nominated for any of the awards yet. Other than that his YouTube channel is still growing rapidly and has thousands of followers on other social media accounts. So, he could win awards in the future.

Likewise, he has an estimated net worth of around $1 million – $5 million. Other than that there is no information regarding his salary, cars, and houses. His net worth is influenced by his famous YouTube channels, singing, social media personality, and other advertisements.

Ricky Dillon has promoted brands and products with his enormous social media following. He promoted numerous products through his YouTube videos. Likewise, He sponsored products such as AXE, Hulu, AT&T, and Warby Parker as a member of the YouTube band Our2ndLife.

He is single and gay. But he has dated both men and women previously. In 2013 he was in a relationship with YouTuber Shelby Waddell and briefly dated Alexa Losey. Then later he dated Trevor Moran and was considered gay. Then for some moment, he stated that his sexuality was closest to asexual and then later stated as gay in another YouTuber video. But currently, he seems to be single.

He uploaded a video in September 2016 entitled “My Sexuality”, in which he said that, “If I were to label myself, I would be the closest to asexual.” In February 2019, he shared a video titled “My Coming Out Video Was a Lie”, Dillon distanced himself from earlier comments on his asexuality, remarking on the 2016 video. Ultimately, in February 2020, Dillon posted a video in which he came out as gay (titled “I’m Gay”). 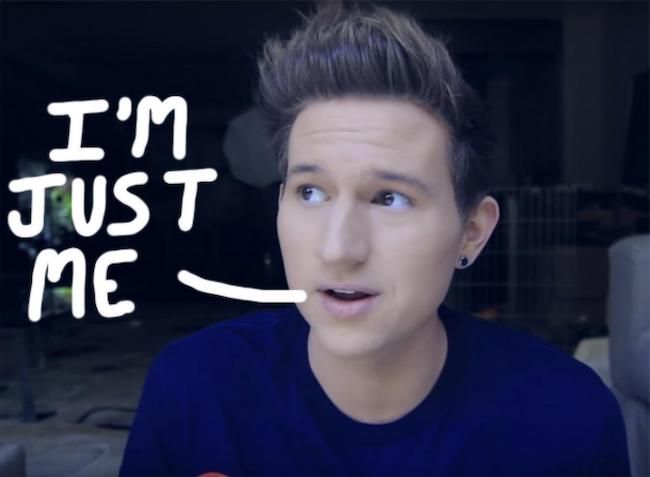 There are no rumors or controversies regarding him. The free-spirited person doesn’t like to surround himself with rumors and controversy and rather focuses on his career rather than controversy. However, he publicly solves the controversy by clearing it through a YouTube video.

Kyler has light brown eyes with brown hair color. He stands the height of 6 feet 1 inch tall (1.83 m) and weighs 74 kg (163 lb). Moreover, there is no information regarding his waist, chest, or hip measurement, and has a slim body type. 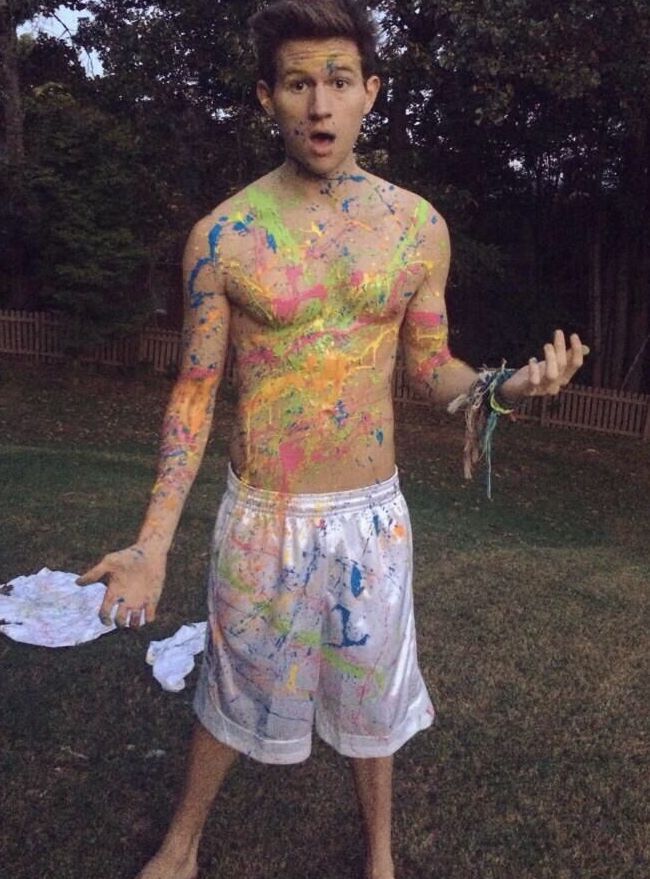