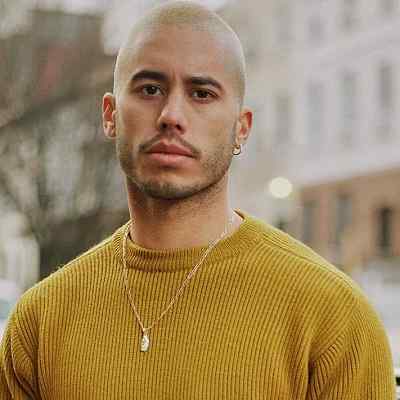 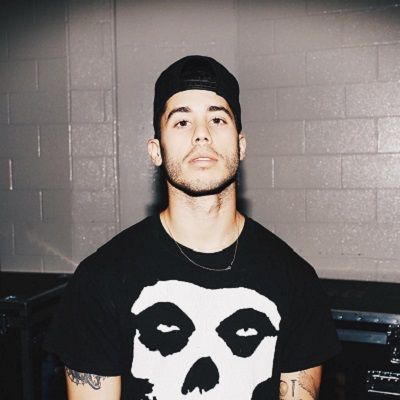 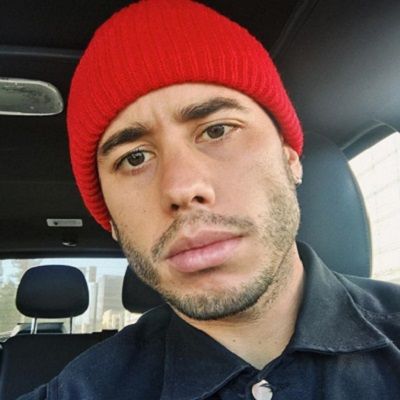 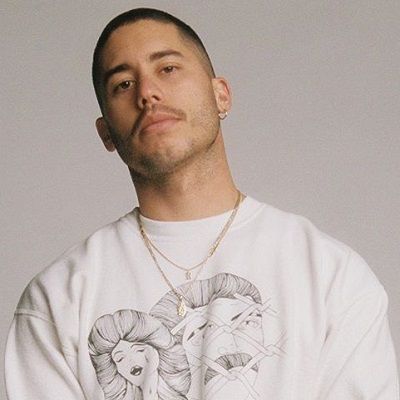 Ricky Alvarez entered this world on 13th July 1992, in the USA. He ages 29 years old as of 2022 and his sun sign is Cancer. His mother’s name is Sylvia Alvarez and is very close to her. Moreover, his father’s name is John Alvarez and his sister’s name is Ryann Alvarez. There is no information about his educational journey. 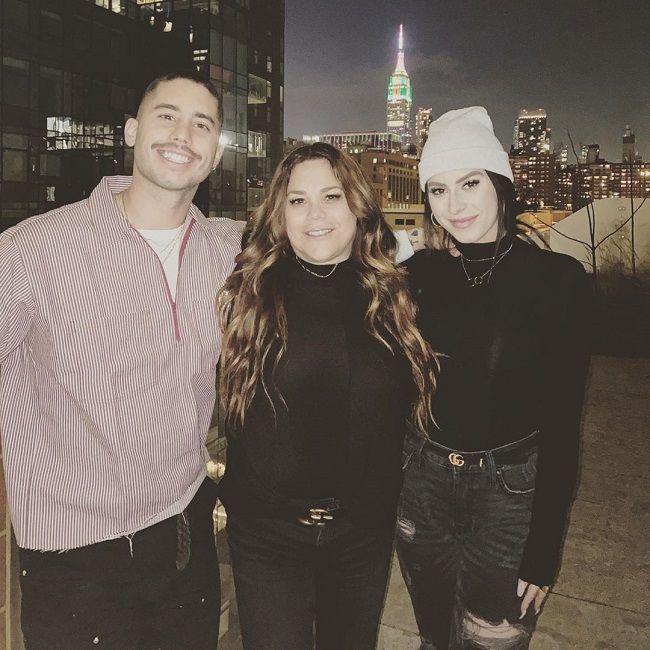 Caption: Ricky Alvarez clicking a photo with her mom and sister. Source: Instagram

Apart from being a dancer, Ricky is also a talented photographer. He often showcases his skills on his Instagram account. He first began performing as a backup dancer for Grande in April of 2014.

Their first performance together was at the Radio Disney Music Awards when Grande debuted “Problem”. Throughout the rest of the year, he performed with Grande at various events. He danced with her for many performances and music videos, including “Problem” and “Santa Tell Me”.

Similarly, Grande and all of her dancers became a close-knit group and would quite often spend time together outside of work. In the choreography for “Be My Baby”, Alvarez had a solo section with Grande on stage. In February 2015, he went on The Honeymoon Tour along with the rest of the crew, and fans began suspecting that he and Grande were dating.

They kissed onstage during Grande’s performance at the 2015 New York LGBT Pride festival in June. Although some people thought the kiss was just part of the choreography. Their relationship was officially confirmed when Grande and Alvarez were seen kissing in a donut store in Los Angeles on July 4, 2015.

They also spent the rest of the day together and watched fireworks. Grande also posted pictures of herself with Alvarez’s sister and dog. Moreover, Grande’s songs “Moonlight” and “True Love” are about Alvarez. Ricky hand-built a wooden recording booth and carved a crescent moon on it for Grande. Further, he designed the cover art for Grande’s song “Imagine”. He also co-directed Grande’s “Monopoly” music video. 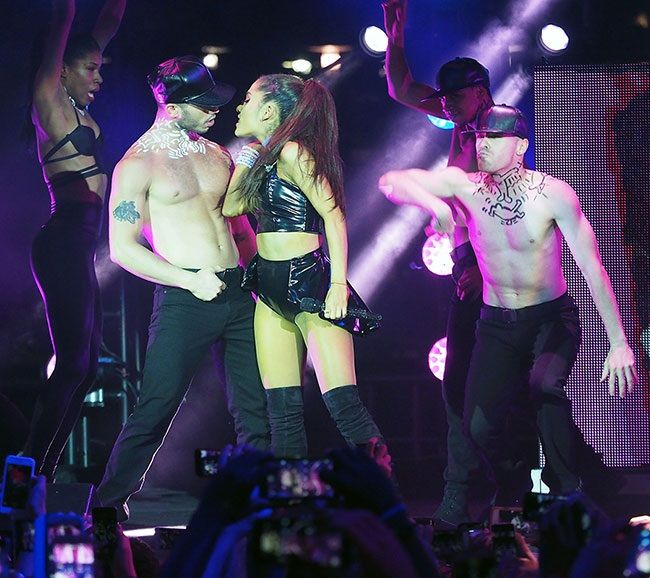 Caption: Ricky Alvarez and Ariana while performing on the stage. Source: Hello Magazine

Break up and Friendship

Grande tweeted “life is wild and change is fucking fantastic”, on July 24, 2016, which made fans suspect their relationship came to an end. She then confirmed it by liking tweets that said: “forever boy canceled”. Neither of them confirmed the reason behind the break-up. He is mentioned in “Thank U, Next”, which is also partly about him, alongside three of Grande’s other exes.

In late 2018, Alvarez and Grande started spending time together again, although only as friends. On December 11, 2018, Grande shut down rumors that she and Alvarez were dating again. He attended the Dangerous Woman Tour on March 31, 2017. Moreover, Alvarez joined Grande on her 2019 ‘Sweetener World Tour’ as a photographer and videographer alongside Alfredo Flores.

Ricky dated the singer, Ariana Grande in April 2015. He took Grande on a date on a hot air balloon above the desert of Arizona. The two spent their time very well but ended their relationship in July 2016. Alvarez left Grande’s dance crew after the break-up.

He is most probably single as of now. But, on April 20, 2020, he posted a picture with a girl on their back and captioned it “baby girl?”. However, it is still unknown who the girl is and it is also not confirmed if he is single or dating. 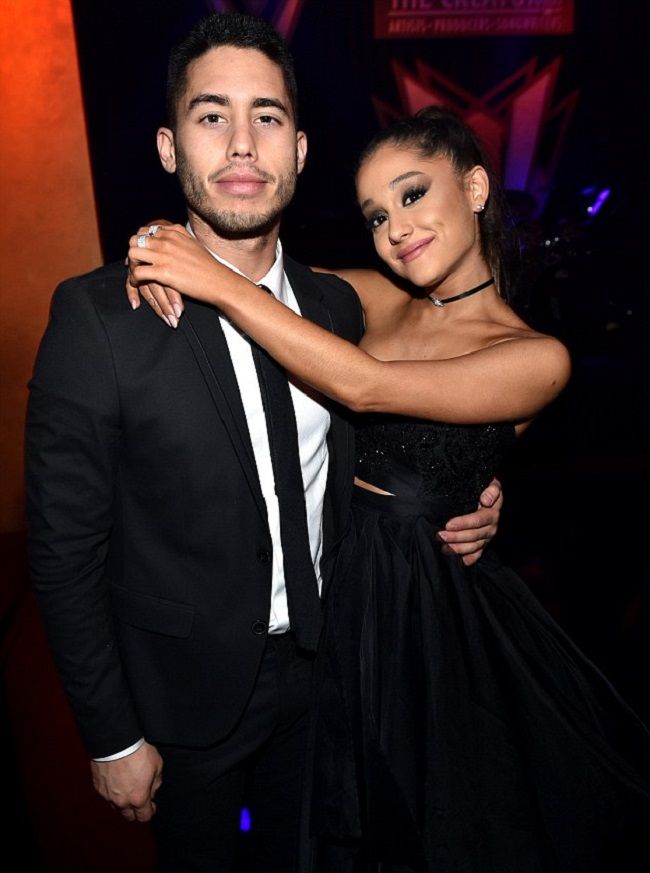 This handsome hunk has maintained a sexy and healthy body physique. There are no details regarding his body measurements. However, Ricky has a muscular body and has an average height and weight. Moreover, he has short brown hair and dark brown eyes. As of now, he has dyed his short hair into blonde color.

He is a professional backup dancer who has earned a certain amount of money through his profession. His estimated net worth is around $1 million – $5 million.