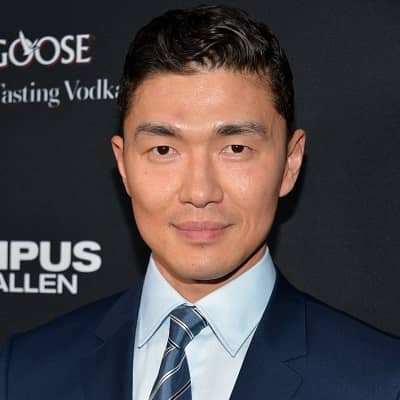 Rick Yune is famously known as an American actor, producer, and also martial artist. Not only this, but Rick Yune is also a former model of Korean descent. he is prominent for his notable roles in the movies such as “Snow Falling on Cedars”, “Fast and Furious”, “The Fast and the Furious”,  and “Die Another Day”.

Yune was born on August 22, 1971. His birthplace is in Washington D.C., US.  Presently, Yune is 50 years old. Moreover, he belongs to American nationality. On the other hand, he is of Korean descent. Based on his date of birth, his zodiac sign is Leo. 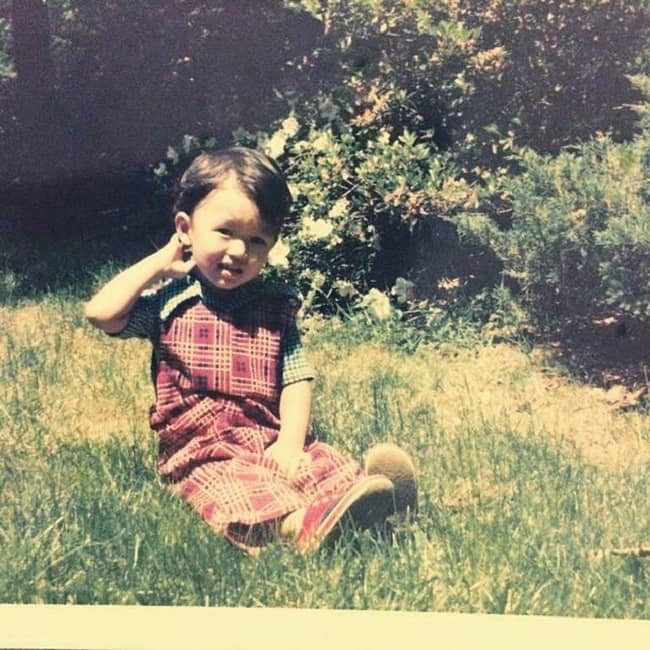 Moreover, the names of his parents are  Yun Taeho and Park Wonhui. Talking about his sibling, he has a brother. And, his name is Karl Yune. During his childhood days, he used to perform many forms of martial arts. Besides, he changed the spelling of his last name from “Yun to “Yune” for Screen Actors Guild (SAG) purposes.

While Yune was still studying, he used to work as an intern on Wall Street trading stock during the mid- 1992. Later on, he became the first Asian-American featured in advertisements for Versace and Ralph n Lauren’s Polo.

Furthermore, Yune’s film debut was in 1999 in “Snow Falling on Cedars”. Also, he starred in the 2001 film, “The Fast and the Furious”. In the year 2002, Rick portrayed the role of Zao in the James Bond, “Die Another Day”. In the same year, he became one of the People’s magazines, “Sexiest Men Alive”.

Besides, Rick also gave his appearance in the 2004 videos, “Call U Sexy” and “Someone” (1997). In two 2005 episodes of ABC’s spy series named “Alias”, he gave his appearance. His guest appearance was in an episode of the series, “Boston Legal” and the CBS crime drama, “CSI: Crime Scene Investigation”.

Likewise, Yune has produced and starred in an action/adventure movie, “The Fifth Commandment”. In the 2012 martial arts film, “The Man with the Iron Fists”, he appeared 2012. After a year, he worked in the action thriller, “Olympus Has Fallen in 2013.

In addition, Yune played the role of Kaidu in the historical drama series, “Marco Polo”. Also, he reprised his role in the second season in 2016. And, Yune is a Board member of the Center for Global Dialogue and Cooperation. Not only this, he is an Ambassador for the “Princess Charlene Foundation of Monaco” as well. 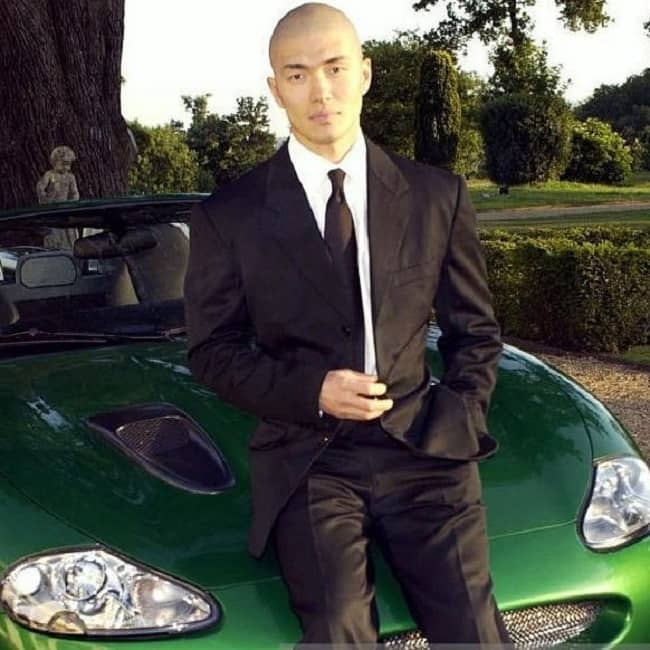 As per the latest research, the net worth of Rick Yune is estimated to be 43 million. Likewise, his annual income or salary is around $100,000. Nevertheless, his other details such as personal belongings and other endorsements are not available.

Based on some sources of information,  Rick Yune is not dating anyone at present time. He seems to be focusing on his career and professional life currently. Therefore, Rick Yune is single and not in a relationship with anyone.

However, it is said that he has been in a relationship with German actress Nastassja Kinski. And, he also dated Dania Ramirez as well as Lisa Ling.

The prominent actor, Rick’s height is 6 feet whereas his weight is more or less 82 kg. Additionally, he has dark brown colored eyes and his hair is black. However, other information such as his exact body measurements, shoe size, dress size,  hip size is not available through any sources of information. 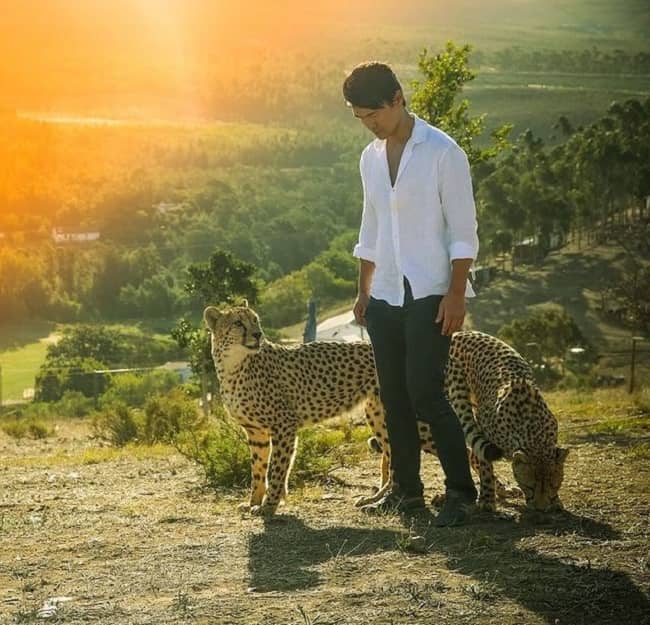