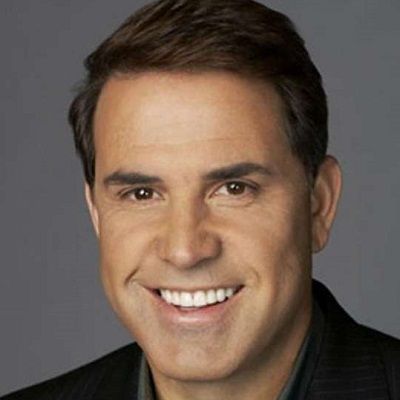 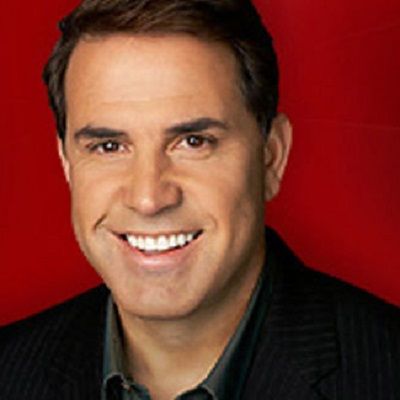 Rick Sanchez is a Cuban-American journalist, author, and radio host. Rick Sanchez is an RT America contributor and was previously a columnist for Fox News Latin. He was a former correspondent for the Spanish language network Mundo Fox.

Rick Sanchez was born on July 3, 1958, in Guanabacoa, Cuba, a township of Havana. He then emigrated to the United States with his parents at the age of two. He is currently 64 years old and his birth sign is Cancer. Rick grew up in Hialeah, Florida. His father worked as a truck driver, dishwasher, and factory worker. He prefers to be called Rick Sanchez rather than his birth name, Ricardo Leon Sanchez de Reinaldo. 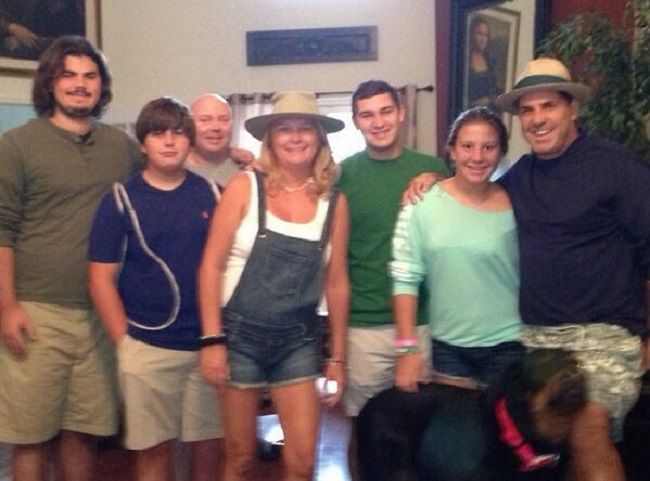 Sanchez attended Mae M. Walters Elementary School, and Henry H. Filer Middle School, graduating in 1977. He accepted a football scholarship to Minnesota State University Moorhead and transferred to the University of Minnesota in Minneapolis on a CBS/WCCO Journalism Scholarship in 1979.

His net worth is around $4 million, an amount earned through his successful career, active since the late ’70s. However, there is no information about his salary and other asset values.

Sanchez began his broadcasting career at WCCO’s satellite sister station in Alexandria, Minnesota, while still in college. He appeared in WSVN in Miami in 1982 and became a weekend anchor shortly thereafter. He also worked for KHOU in Houston. Sanchez also appeared on MSNBC in 2001. In 2003, Sanchez left MSNBC to return to the Miami TV market, where he hosted a local talk show on WTVJ. He later anchored on then-WB-affiliated WBZL until he joined CNN in 2004.

On CNN, Sanchez filed domestic and international reports. For eight months, in the interval between Paula Zahn and Campbell Brown, he anchored Out in the Open at 8 p.m ET. On January 18, 2010, he began to host his two-hour show in the afternoons, Rick’s List, where he invited viewers to share their opinions and questions via social media.

And after the cancellation of Campbell Brown’s show, he again took over the 8 p.m EST slot with an evening version of Rick’s List, which continued to the premiere of Parker Spitzer. On July 27, 2011, The Washington Post reported that Sanchez had started a job as a radio announcer for Florida International University. Beginning in September 2011, Sanchez provided an analysis of the FIU football team.

Rick Sanchez came back to cable news as a columnist on Fox News Latino in September 2012. Sanchez is involved in short-term employment with the website. Since joining Fox News Latino, he has appeared on The Fox News Channel as a contributor. He then also started as a news contributor for MundoFox at the end of 2012. He began hosting a new show on RT America in October 2018.

In 2013, Sanchez came back to South Florida with a weekday show on Clear Channel affiliate WIOD 610 AM radio. But due to low ratings, he is no longer on the radio, as of October 2015. He also actively posts segments “In All Honesty,” often reflecting from the Latino-American population’s perspective, alongside journalist Ruben Navarette on the social platform MOSH. 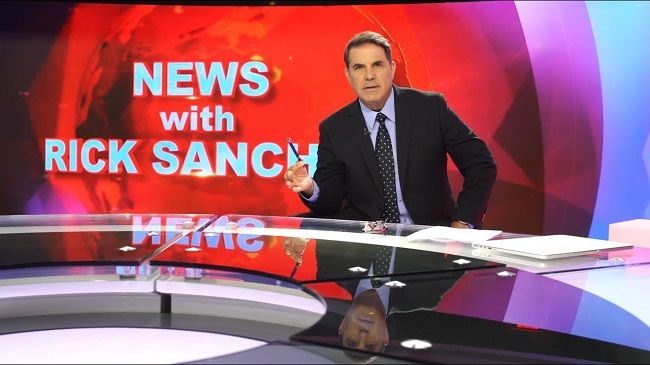 Sanchez wrote a document about himself that stated his changing from a Cuban to an American Television reporter and he won an Emmy Award for his series titled When I left Cuba in 1983.

Rick Sanchez is a married man. Sanchez’s wife is Suzanne. They dated for a long time before they got married. They have three sons: Ricky Jr.; Robby; Remmington; and one daughter; Savannah.

On September 30, 2010, Sanchez attended an interview on Sirius XM’s radio show Stand Up With Pete Dominick. His interview came on the final day of his show in the 8 p.m. time slot. He was reported to be angry about being replaced by CNN’s new Parker Spitzer talk show as well as the occasional jokes made at his expense on The Daily Show.

Sanchez reacted to the term questioned after Dominick, “bigot,” and referred to Stewart as “prejudicial” and “uninformed.” But he defended feeling discriminated, saying, “He is upset that someone of my ilk is almost at his level” and Stewart is “not just a comedian. He can make and break careers.”

A day after his remarks, CNN stated that Sanchez was no longer employed by the company. A contributor to New York magazine wrote: “The rumor that Sanchez was already on his way out in the wake of former CNN president Jonathan Klein’s ouster from the company has been circling the Sanchez story.”

After some days after the incident, Sanchez apologized several times. He apologized to Stewart. On October 20, 2010, Jon Stewart told Larry King that Sanchez should have been fired for what Sanchez said in the radio interview; Stewart called the firing “absolute insanity,” and declared that he was not “personally hurt.” Following a meeting with Foxman, he said Sanchez can now “put the matter to rest,” adding that he hoped Sanchez can now move on with his life and work.

Rick has maintained his body. He has a height of around 5 feet 9 inches. He has Brown eyes as well as hair color. 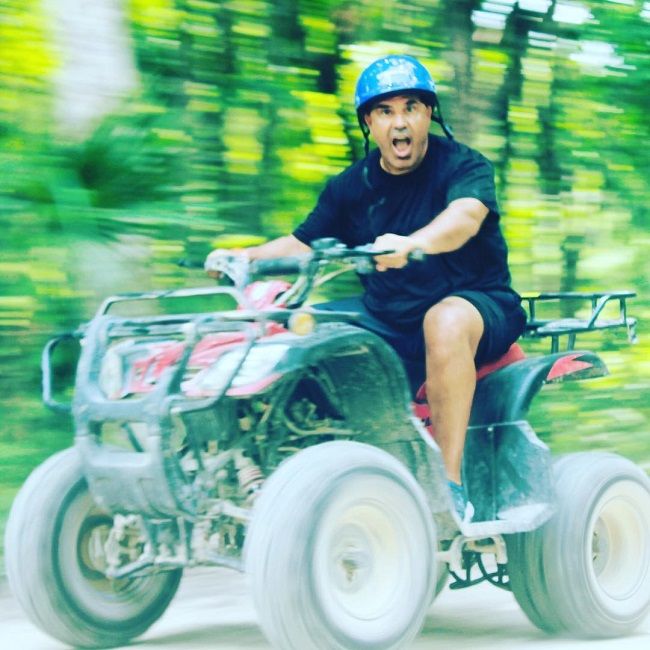