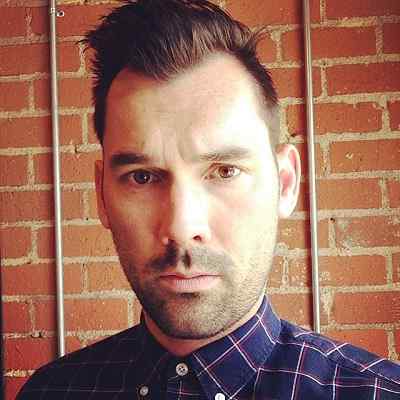 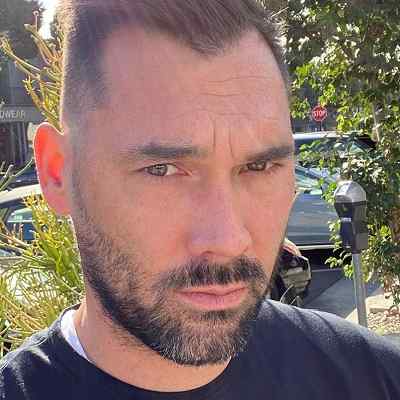 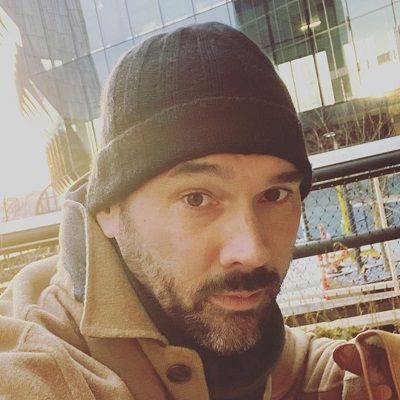 Rick Rose is an American entrepreneur, businessman, actor, and jewelry designer. Rick Rose also worked as writer, producer, director, as well as an actor in several shows including “Pranksters”, “Hollywood”, and “Bad City” among others.

After his parents divorced, Rose grew up between South Dakota and Iowa whereas his father was in Miami. Later, Rose’s family moved to Eden Prairie, Minnesota prior to his first year of high school. There is no further information about his family, siblings, and childhood. By nationality, Rick Rose is an American but his ethnicity is not disclosed yet. 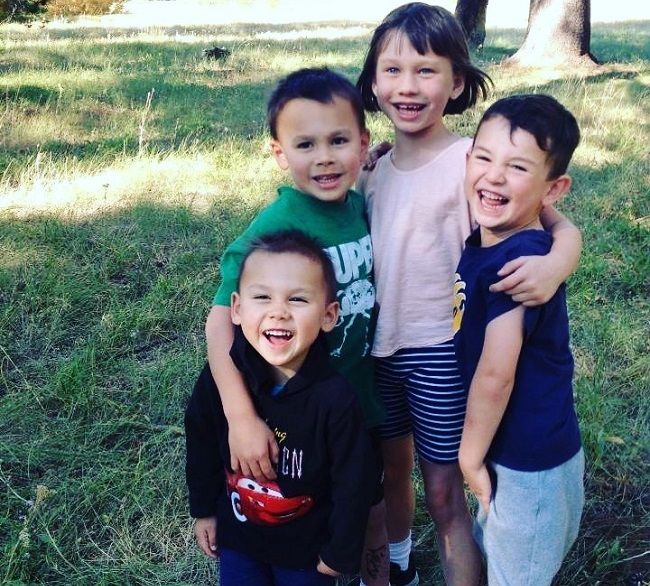 After moving to Eden Prairie, Minnesota, Rick Rose attended Eden Prairie High School. There, he was a two-sport letterman. One was on track and another in football. In track, he holds the title in All-Conference, All-Region, and No. 1 ranking in the State. Moreover, in football, his team ranked No. 1 in the State.  Further, Rick Rose holds one of the top 100 all-time fastest times in Minnesota state history in the 110 Hurdles.

Later, Rick Rose attended Boston University and from there he has a BA degree. Also, he is a graduate of the Gemological Institute of America. From there, he graduated as an Accredited Jewelry Professional.

Rick Rose is an American inventor, jewelry designer, and a businessman. He is also an actor, producer, writer, director, as well as an entrepreneur. Moreover, Rick is also Dean of Design at an Institute. He and his business partner/ex-wife, Kathy Rose, own Roseark. Roseark is a jewelry lifestyle boutique in Los Angeles, California. Moreover, Angeleno Magazine in its April 2012 issue named Rick as one of Los Angeles’ most stylish men.

Moreover, talking about his business venture, Rick Rose helped start Kaviar Jewelry, his wife’s jewelry lin in the year 2001. Although the name changed from Kaviar to Kathy Rose for Roseark, its designs attract the eyes of many celebrities including Courteney Cox, Lindsay Lohan, Penélope Cruz, Nicole Richie, Mary-Kate Olsen, Rihanna and many others.

In the year 2003, Rick opened Roseark, which is a Los Angeles jewelry and art gallery. It is is located at the corner of Crescent Heights Boulevard and Santa Monica Boulevard in West Hollywood. Moreover, in June of 2010, Rick Rose opened a second store in Santa Monica on Montana Ave. The Santa Monica branch however closed after April 15, 2013.

Furthermore, Angeleno Magazine in its “Men of Style” feature included Rick Rose in April 2012. Also, in February of 2015, they launched Roseark Showroom as a promotion and representation division. 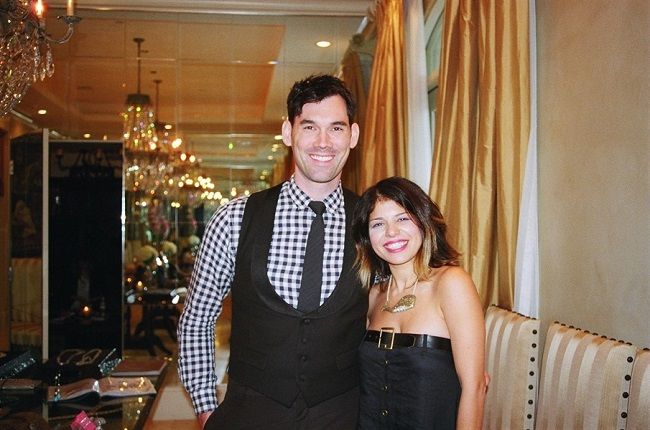 Rick Rose started off his acting career by appearing as a day player on Passions and on the 20th Century Fox feature film Bedazzled. The team called him as a stand-in for Ben Affleck on the feature film Pearl Harbor. Instead, he got a three-day extra role. On the first day of work, Michael Bay picked Rose to be on camera in a featured role as a Danny Pilot. It was a job that lasted for three months of principal photography.

Rick Rose has also made appearances in television shows. He started his career by working on reality-based television shows World’s Wildest Police Videos for 20th Century Fox Television, Real TV, The Mole and Murder in Small Town X. Moreover, in the year 2006, Rick worked on Bad City as the writer and producer for the show. It was released by Universal Studios.

Also, he was a part of film Hollywood, which was an official selection of the Palm Beach International Film Festival in April 2007. For this film, Rick worked as an actor, director, producer as well as writer. Further, in the year 2002, he worked on Pranksters as writer, producer, director as well as an actor. He then went on to produce and direct Addicted State in 2008.

Talking about Rick’s awards, he personally hasn’t received any awards yet but the film he worked on, Hollywood, received official selection for the Palm Beach International Film Festival for the year 2007 in the month of April. Other than that, there is no more information about Rick’s awards and nominations.

Rick’s involvement in the movie industry and jewelry couture heavily influences his net worth. He hasn’t shared exact digits of his earnings. However, sources estimate that Rick’s net worth is around $1 million to $5 million. 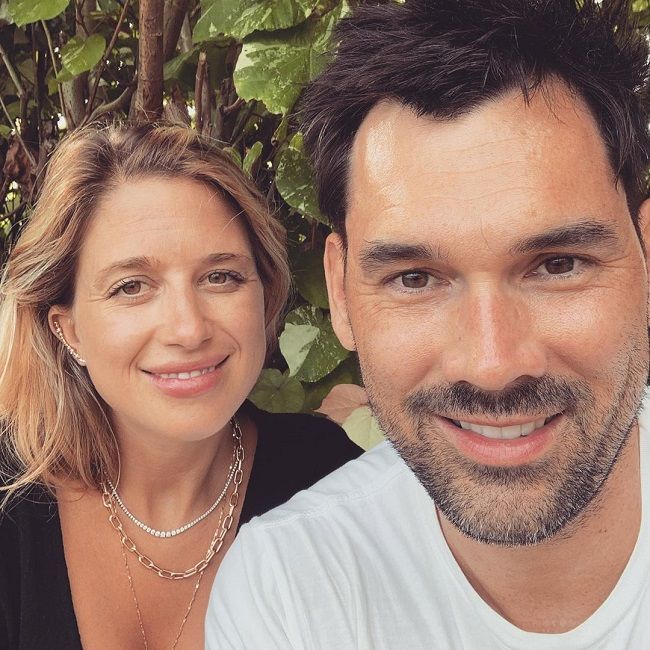 Rick Rose stands tall at a height of 6’4″ but his exact weight is unknown. Moreover, there is no information regarding his other body measurement details like chest-waist-hip, biceps, dress-size, shoe size, etc. Similarly, Rick has dark brown hair and eyes of the same color. He describes himself as an athlete in his Instagram bio, and hence there’s no doubt he has a fit body. Moreover, he also flaunts his tattoos on his Instagram posts.

Rick Rose is available on Instagram with username @_rickrose. In there, he has 372 followers and 1012 posts so far. On his media account, Rick shares mostly about his family details. He posts photos of his children and wife, their daily life, their exercise routines, and much more.