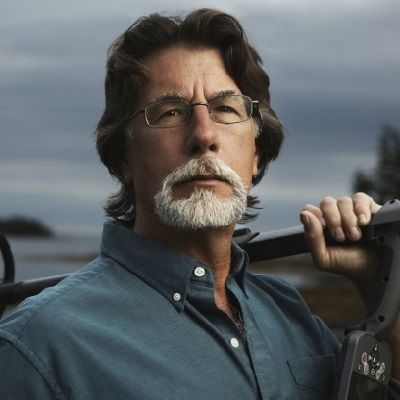 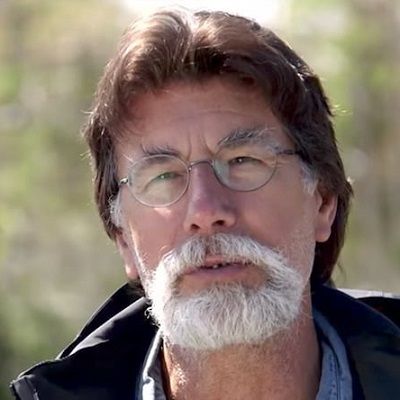 Rick Lagina is a retired postal worker and a treasure hunter of Oak Island. Rick Lagina along with his brother, Marty has invested millions of dollars to fulfill their earnest desire of finding the treasure of Nova Scotia’s Oak Island. Eventually, he became an actor and producer of the History show, “The Curse of Oak Island”.

He has a younger brother named Marty Lagina and a sister, Matina. His brother is an engineer as well as a wine business owner. After airing their show in History, they are best known as Lagina Brothers.

Rick has the birth sign Aquarius and he is an American by nationality. 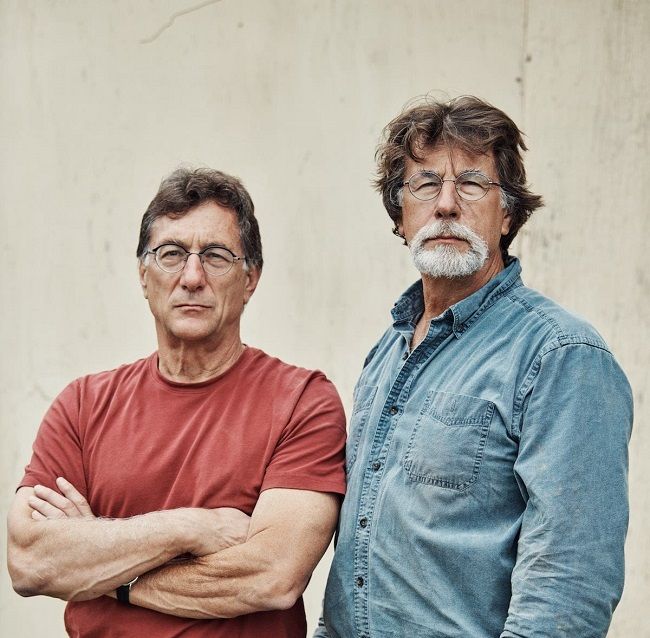 He had found “The Oak Island” mystery by reading a 1965 copy of Reader’s Digest. It was an article on the  Restall family’s work to investigate the so-called “Money Pit”. Thus it can be said that he is an ardent reader.

Regarding his education, we don’t have adequate information but, as per the other sources, it has been known that he attended one of the local schools in the United States and graduated from there.

Rick hasn’t disclosed any information about his love life. As a treasure hunter, Rick has been so busy that it seems like he hasn’t found his soulmate yet or he is too busy hunting for treasures on Oak Island.

Either way, he hasn’t shared anything on this issue.

Further, there was also a rumor that Rick is gay. However, there is no evidence to prove this statement and hence it is only a rumor and not a reality.

Despite being famous after his series, Rick is not so active on social media. He only has a Twitter account with the username @NotRickLagina.

In comparison to other celebrities, he has very few followers, i.e. less than 6k on Twitter. His Instagram account with the username @arturs_kazicans has more than 3,383 followers.

The Curse Of Oak Island

Later, Prometheus Entertainment contacted the team of Oak Island hunters to do a reality show. Finally, in 2014, his show,” The Curse of the Oak Island” aired on History.

In the 3rd episode of season 1, the Lagina brothers met a woman who lost her father and brother in a tragic way which further spread the rumor of the death curse.

Within this period of 15 years, they collaborated with J. Hutton Pulitzer to discuss his theory of ancient mariner visitations.

They have also worked with other experts such as Gary Drayton, a Metal Detection Expert in most of the episodes.

The list of experts goes on and on. Researchers Howard Ehrenberg, Petter Amundsen, Daniel Ronnstam, and John O’Brien have been involved in this mystery-solving reality show.

Petter Amundsen was seen illustrating the ‘Baconian Theory’ of Shakespeare authorship by involving the writer Sir Francis Bacon. All the episodes revolve around the discovery of the treasure buried in the Money Pit.

The series is running in its 7th season, and on the 13th episode, Bromancinf the Stones they have been successful in locating the original Money Pit.

He owns Oak Island Tours Incorporated, and he earns a handsome amount of money from the hundreds of people who visit Oak Land. 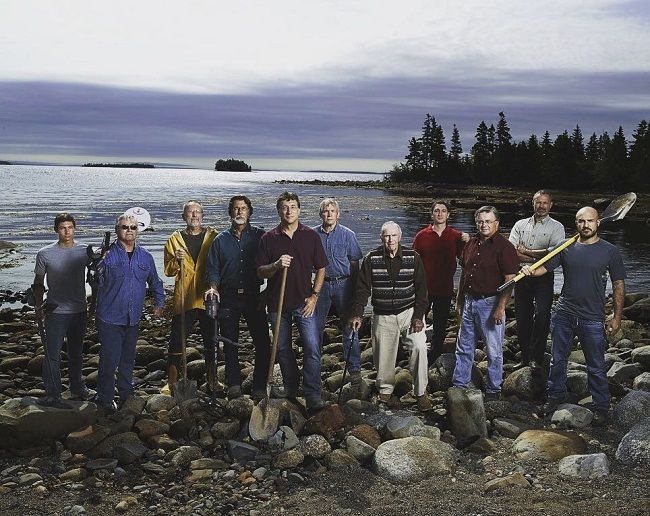 Initially, Rick commenced his career as a postal worker. He was a post office deliveryman and after retiring, he shifted all his focus to solving the mystery of ‘The Oak Island’ based in Canada.

Rick along with his brother Marty, Craig Tester, Dan Blankenship, and Alan J. Kostrzewa own 78% of the island The Oak Island, which generates tourism earnings. 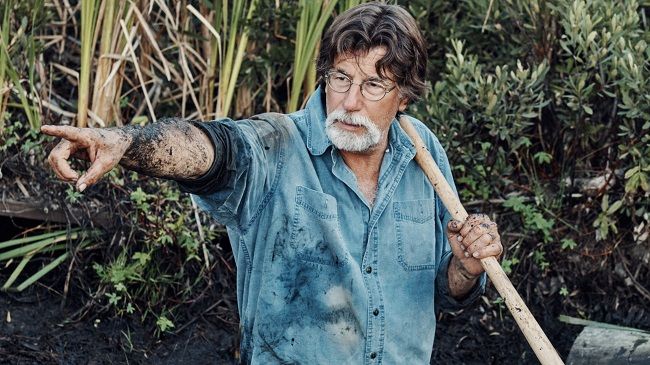 Then their actual journey as treasure hunters began in 2006. Further, Oak Island is a 140-acre land island in Novia Scotia, Canada

They didn’t find the major treasure but discovered some of the historical artifacts with the help of sophisticated people such as Petter Amundsen, J. Hutton Pulitzer, and Daniel Ronnstam.

However, Rick hasn’t got any awards for his series. But, his series and he have been appalled by lots of fans for the discoveries of the historical artifacts on Oak Island.

His ownership of Oak Island and Oak Island Tours Incorporated gives him enough money to live a lavish life. And as a producer and the actor in his series, Rick has accumulated a net worth of $2 million.

Rick Lagina’s height is 5 feet and 9 inches tall, but information regarding his weight is unknown until now. He has brown hair and dark-brown eyes that add extra charm despite his old age.