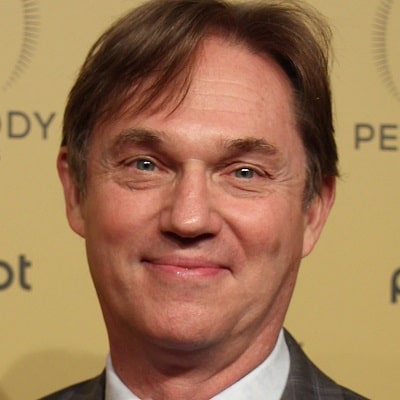 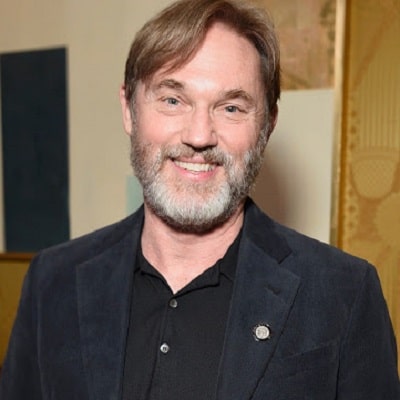 Richard Thomas was born on June 13, 1951. Currently, he is 69 years old. He was born in Manhattan, New York City, United States. His parents are Richard S. Thomas (Father) and Barbara Fallis (Mother). Similarly, he has a younger sister named; Bronwyn Thomas. Like her brother, Bronwyn is also an American actress. Actor his father was an American dancer, educator, and co-founder of the New York School of Ballet. Likewise, his mother was also a fellow ballet dancer like her husband. 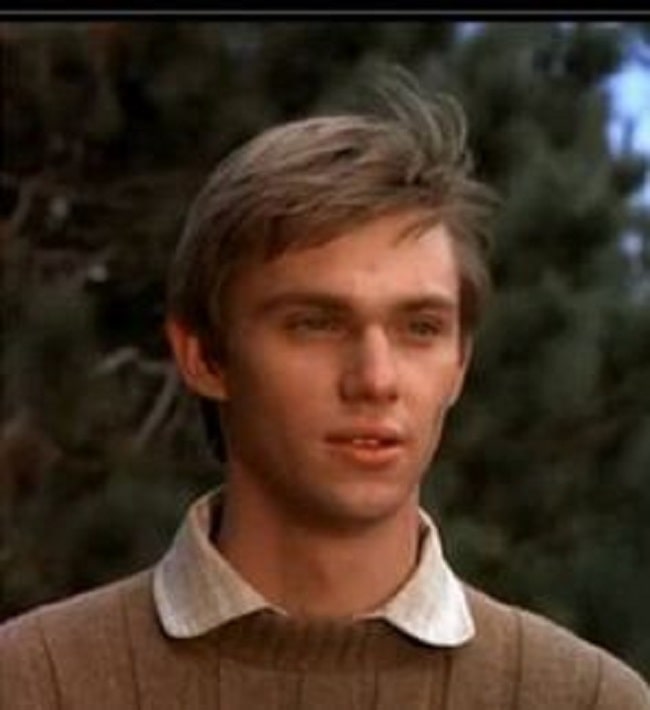 Caption: A picture of Richard when he was young. Source: Pinterest

There is no record of the elementary school Richard attended during his childhood. Although, he studied at Columbia College which is an affiliation under the Columbia University for undergraduate students. He took up Chinese in college before switching to English as his major. However, he never got to complete his college degree as he had to focus full-time on his role for a series he was working on at that time.

Richard Thomas got his first opportunity to showcase his talents as an actor only when he was 7 years old. He made his Broadway debut in Sunrise in Campobello. He started to appear in various soap operas like A Flame in the Wind, As the World Turns, and many more. All these operas were broadcasted from his hometown Manhattan.

His first lead role or major role was in the movie ‘Winning’ which was released in 1969. Gradually he started to gain popularity through his works in various films and series. Although, what truly exposed him to international recognition was his role in the drama/series, ‘The Waltons’ where he portrayed the role of John-Boy. Throughout time, he showed how talented of an actor he truly was. He has played numerous roles in various movies and series. Therefore, it won’t be false to say that’s truly is one of the most versatile actors in the American film industry. 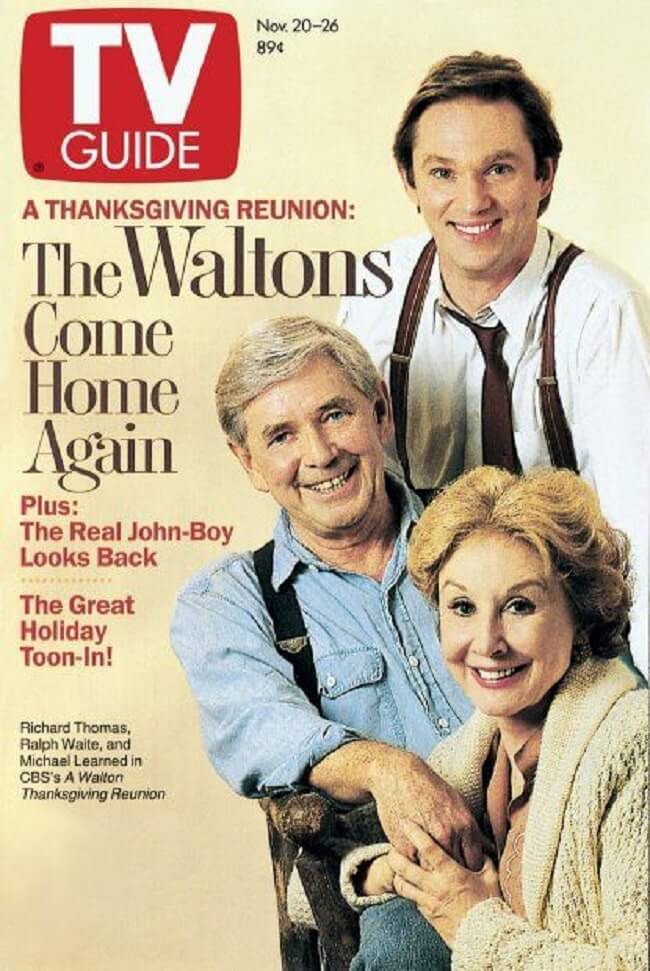 Similarly, he is a talented individual who truly has an eye for acting. He has been a part of the various broadway theater, television films, series, and movies. He has never disappointed his audience through his acting.

Different sites on the web have come up with different assumptions about the actor’s net worth. However, none of the sites have detailed stats of his earnings and incomes at the moment. Richard’s net worth is around $8-10 million. His monthly salary and such information are not available to the public by him to date. Therefore, such details are unknown.

The 69-years-old actor has been married twice in his lifetime. In the past, he was married to Alma Gonzales. The two got married in the year 1975. Richard has 4 children altogether from his former marriage. His son Richard Francisco was shortly born the following year of his first marriage. Later Alma gave birth to their triplet daughters Pilar, Barbara, and Gweneth in the year 1981. However, after 18 years of marriage, they ended up having a divorce in the year 1993.

He ended up finding love again. He married Georgiana Bischoff on November 20, 1994. The couple has a child together. Their son Montana, was born in the year 1996. They are happy in their marriage now. He and his wife reside together in Manhattan, New York City. 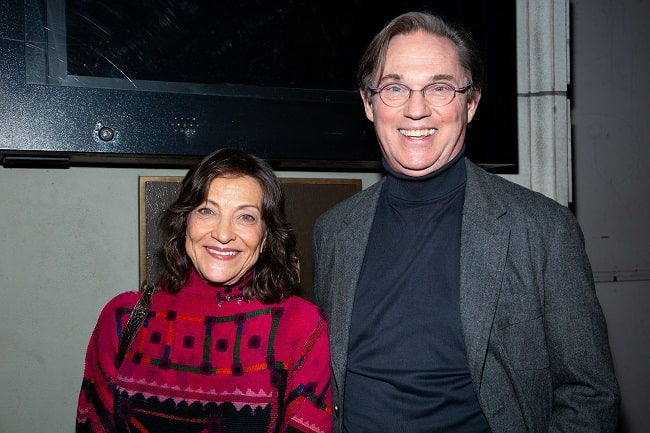 Caption: Richard and his wife captured together for a photograph. Source: Closer Weekly

Richard Thomas stands 5 feet 8 inches tall and weighs around 51 kgs. Similarly, he has light brown hair and dazzling blue eyes. He has an average build. The rest of his body measurements are not available on the web.