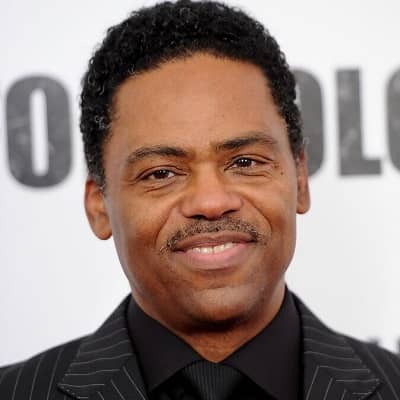 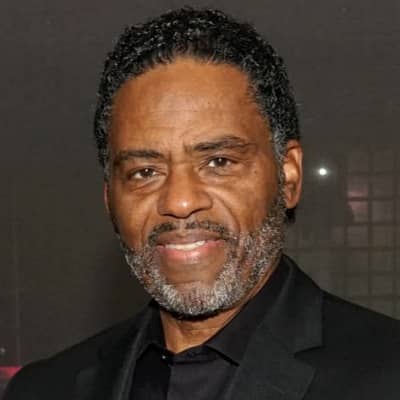 Richard Lawson is an actor who has been in films and on television in the United States. Richard Lawson is undoubtedly best known for his roles in horror films, such as Ryan in Poltergeist (1982) and Doctor Ben Taylor in the NBC miniseries V (1983).

Rickey Lee Lawson better known as Richard Lawson was born on 7th March 1947, in Loma Linda, California, the United States of America. As of now, he is 75 years old and he holds citizenship in America. Moreover, his zodiac sign is Pisces and he belongs to Afro-American ethnical background. Furthermore, he has not disclosed his parents, siblings, and childhood life. 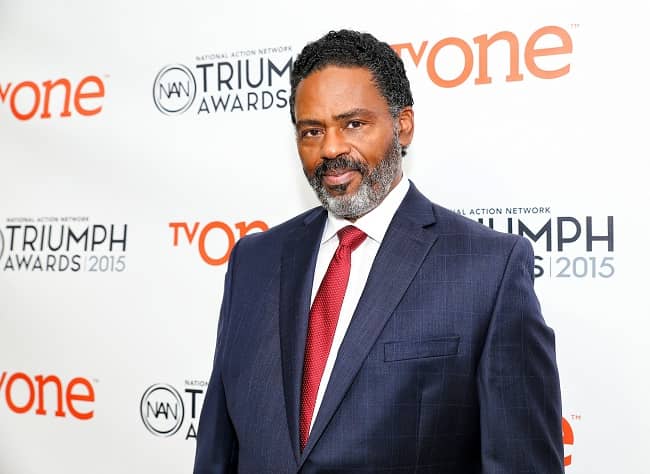 Talking about his academic qualification, he studied at Hayward High School and graduated in 1965. Later, he joined Riverside City College and after a year he dropped out. As he enrolled at Chabot Junior College in Hayward, California to study law. But, Richard dropped out to pursue his career as an actor.

Richard Lawson joined the United States Army and served for two months as a medic in Vietnam. He served as a combat medic and was awarded the Purple Heart during the Vietnam war. 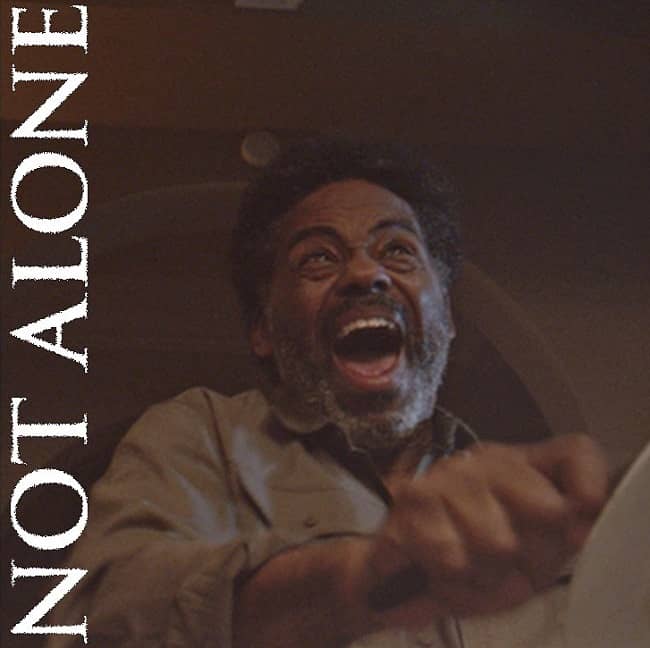 He began his acting career in 1971 when he made his debut role as a gay man targeted for murder in ‘Dirty Harry’. Moreover, he was featured in the 1973 blaxploitation horror movie ‘Scream lBlacula Scream’ where he played the role of Willis Daniels. In the same year, he made his role in an episode of television series known as ‘Shaft and Kojak’. He was also featured in the 1980s series Chicago Story where he was cast in the role of Det. O.Z. Tate.

As he was cast in the 2019 romantic comedy movie, ‘Always a Bridesmaid’ where he played the role of Carlton Blakeston Sr along with Javicia Leslie, Jordon Calloway, and others.  He has worked as a director in several movies like ‘No Place to Be Somebody, Othello, Death of a Salesman, Excuse Me, The Fisher King, and more.

Richard Lawson has earned a decent sum of money in his career. Moreover, there is no exact information regarding his net worth. According to some online sources, Richard’s net worth is around $1 million. 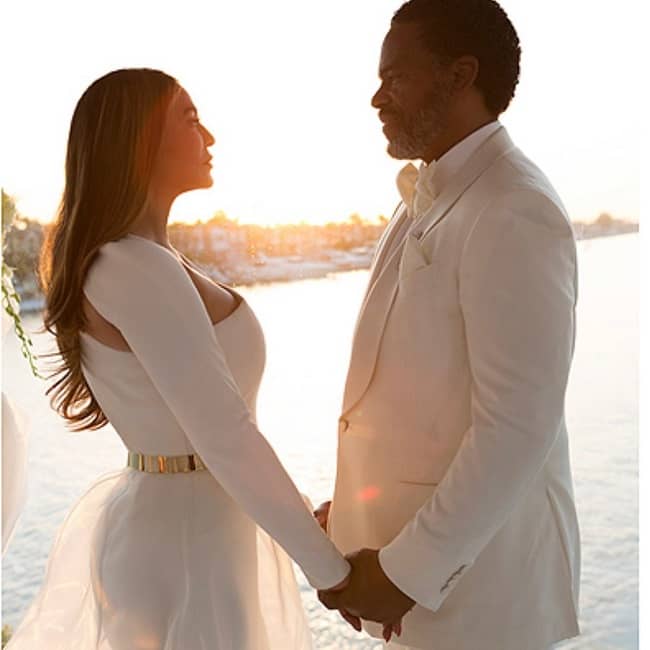 He is a married man after marrying Tina Knowles who is a fashion designer. Moreover, they know each other for over 30 years and married on 12th April 2015. The couple is the second partner of each other. Whereas, he is the stepfather of Beyonce Giselle Knowles and Solange Piaget Knowles. Previously, Richard married actress Denise Gordy on New Year’s Eve in 1978. The couple has a daughter whose name is Bianca Lawson.

Richard Lawson made headlines in media where he shared his incredible weight loss journey on Instagram while in the quarantine of COVID-19. Moreover, he is a plane crash survivor. He was on a USAir flight, the plane that took off from New York’s LaGuardia Airpot craand shed into the water of the Long Island Sound shortly after take-off on 12 March 1992.

He is 6 feet 1 inch tall and weighs around 90 kg and has brown hair and black eyes in color. Besides that, there is no more information regarding Lawson’s other body measurements.