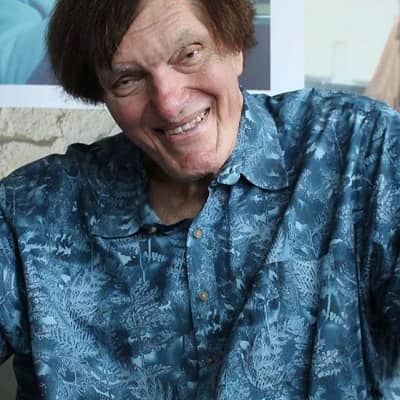 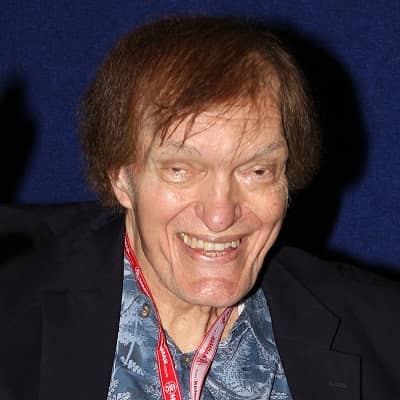 Richard was born Richard Dawson Kiel on September 13, 1939, in Detroit, Michigan, USA. At the age of nine years, his family moved to Los Angeles. Therefore, this American had never mentioned any information about his parents and relatives. Moreover, he graduated from Baldwin Park High School.

Unfortunately, On September 10, 2014, three days short of his 75th birthday, he left this world at St. Agnes Medical Center located in Fresno, California, of a heart attack. Moreover, he had been admitted to the hospital for a broken leg just a week before.

Before becoming an actor, Kiel worked in several jobs, such as a door-to-door vacuum cleaner salesman, plot salesman, and also as nightclub bouncer. From the year 1963 to 1965, he worked as a night-school mathematics instructor at the William B.

This actor was noted for the alien “Kanamit” in the classic The Twilight Zone (1959) episode To Serve Man, and for terrorizing Arch Hall Jr.’s teenage drama Eegah (1962).

Moreover, he turned up in two episodes of the classic horror TV series named Kolchak: The Night Stalker (1974). However, he was unrecognizable as a Spanish moss-covered, Louisiana swamp monster brought to life by a patient involved in deep sleep therapy.

Therefore, his biggest break came when he was cast as the unstoppable, steel-toothed henchman “Jaws” in the finest Roger Moore film of the Bond series The Spy Who Loved Me in 1977.

Such was his popularity with movie audiences, and his character was brought back for the next Bond outing Moonraker in 1979. 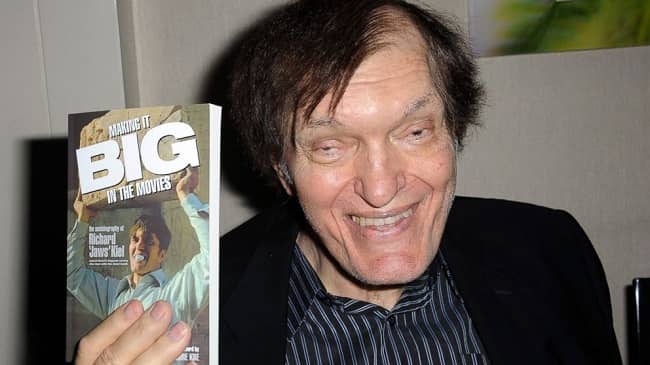 Over the next few years, he appeared in relatively non-demanding comedy or fantasy-type movies taking advantage of his physical stature and presence. Then, he decided to try his hand behind the camera and co-wrote, produced, and took the lead role, in the well-received family movie titled The Giant of Thunder Mountain in 1990.

Demand for his unique attributes dropped very sharply in the 1990s, leading to only a handful of roles including reprising his “Jaws” character in the Matthew Broderick film Inspector Gadget in 1999. In 2002, this actor penned his informative autobiography entitled “Making it BIG in the movies”.

Furthermore, he was recognized for portraying Jaws in The Spy Who Loved Me (1977) and Moonraker (1979). His next-most-known role is the tough but eloquent Mr. Larson in Happy Gilmore in 1996.

Officially there was no information about this actor endorsing any products of any brand. However, Kiel had never mentioned his brand endorsements in public media till now.

Richard was married to Diane Rogers since 1974. They together have four children and they are Richard George Kiel, Christopher Kiel, Jennifer Kiel, and Bennett Kiel. Before Diane, he married Faye Daniels in 1960 but unfortunately got separated in 1973. 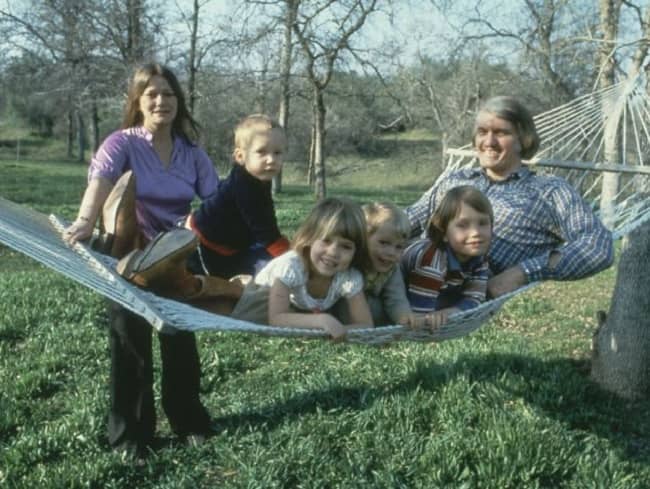 Caption: Richard Kiel with his wife Diane and their children. Source: Daily Mail.

Talking about his physique, this personality stood 7 feet 2 inches tall and weighed 110 kilograms approximately. Moreover, he had a pair of dark brown eyes and dark brown color hair. But, the details about Kiel’s body measurements are not available till now.

Being a popular American actor, it was estimated that Kiel had a total net worth of $500 thousand dollars approximately. Also, he also earned a huge amount of income from his other professions such as co-writer and producer.