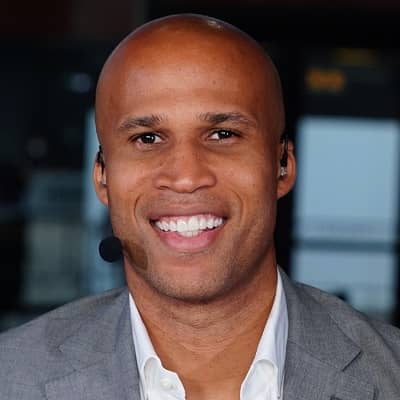 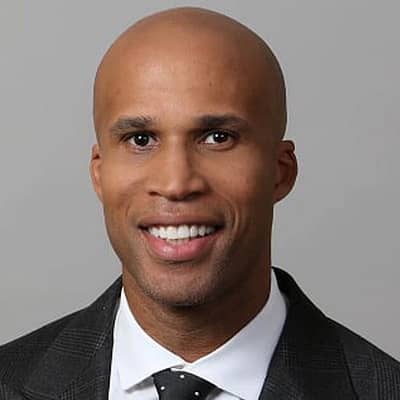 Richard Jefferson is a retired professional basketball player from the United States. Moreover, Richard Jefferson played 17 seasons in the NBA and won the 2016 NBA championship with the Cavaliers.

Richard Allen Jefferson Jr. best known as Richard Jefferson was born on 21st June 1980, in California, Los Angeles, the United States of America. As of now, he is 41 years old and he is a citizen of the United States. Moreover, he belongs to the African-American ethnicity and has a sun signs of Cancer. He is a Christian by religion.

In addition, he is the son of Richard Allen Jefferson Senior (father) and Meekness LeCato (mother). As a single child, he grew up in a normal family. Furthermore, his parents raised him as a devout Christian and forced him to join a Christian religious organization. His parents used to move around a lot because they were such devoted members of this group. 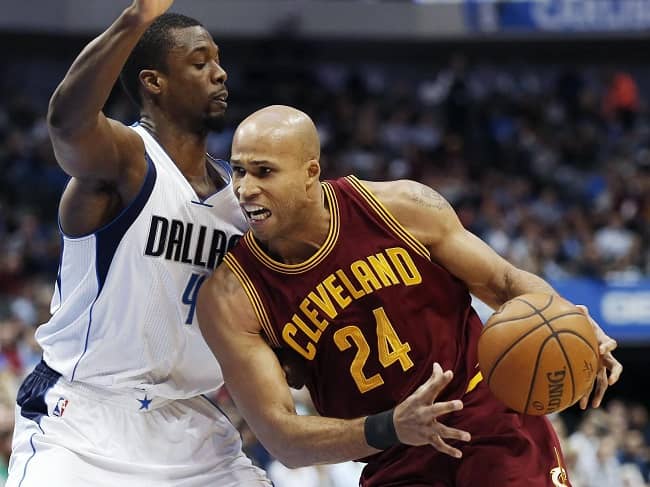 Talking about his academic qualification, he attended multiple schools. Moreover, he completed his graduation from Moon Valley High School. He used to play basketball from an early age and he also helped his high school team win a state championship in his senior year.

Due to his skill and ability,  the University of Arizona offered him a scholarship which he accepted. During his three years on the university’s men’s basketball team, he was also a major player. He started 77 of 84 college games, and he excelled in each of them.

Moreover, Richard did not complete his college and decided to enter the 2001 NBA draft. Furthermore, the New Jersey Net chose him as the 13th overall pick in the first round. As a rookie, he didn’t get much playing time. This rapidly changed in his second season, when he began raining fire due to his well-crafted offensive game. Season after season, he transformed into a bucket machine. Nonetheless, the Nets were a highly dysfunctional club. Despite making the playoffs, the Nets were always eliminated early. 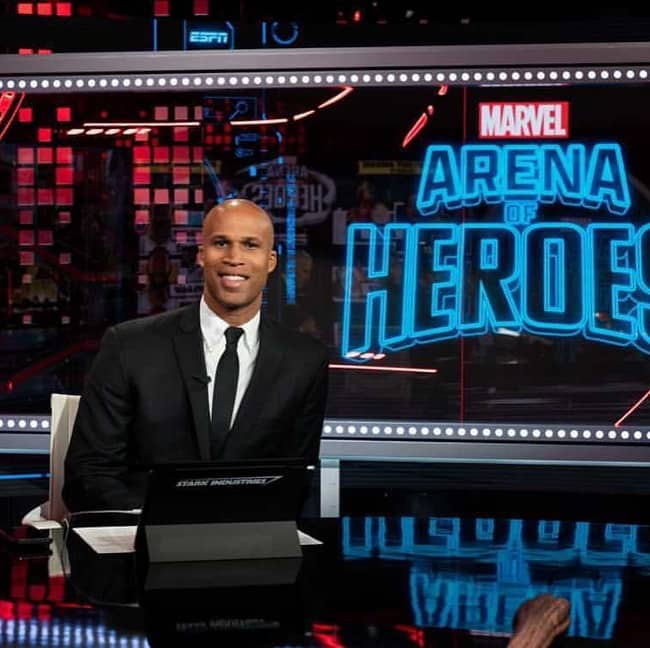 As a result, after seven seasons, the Nets decided to trade him to the Bucks. This was a very unusual trade considering he had just come off a career-high point average of 22.6 points per game. He was not a good fit for the Bucks. That’s why he was allowed to leave in free agency. He joined the Spurs and was helping the team’s success.

Nonetheless, that did not work out after three years. As a result, he spent one season each with the Warriors, Jazz, and Mavericks. After moving around from team to team, the player found a home with the Cavaliers. During this period, he developed a strong brotherly bond with LeBron, which is still visible in the media.

In addition, in his first season with the Cavs, he earned his first NBA title. The Cavs extended his contract by one year due to his outstanding contribution to the team’s championship victory. This could have been his turning point, but it was clear that his age was a problem. As a result, he was moved to the Denver Nuggets for his final NBA season. Where he played the 2017-18 season and he announced his retirement on 13 October 2018.

After his retirement, he joined Yes Network and started his broadcasting career. He became the Nets’ game and studio analyst on the YES Network. In addition, the former basketball player has served as an analyst for FS1, ESPN, and the Pac-12 Network.

As a former basketball player, he has received several awards and honors. In 1998, he was named to the Fourth-team Parade All-American and in the same year, he was McDonald’s All-American. At the 2003 FIBA Americas Championship in San Juan, he was a part of the USA Team and won a gold medalist. He won the bronze medalist with his team at the Athens 2004 Summer Olympics. He won the 2016 NBA Champion with the Cleveland Cavaliers.

As an analyst and former basketball player, he has earned a huge sum. Talking about his net worth, his net worth is estimated at around $50 million. Moreover, he has not disclosed his income and salary in public yet.

Richard Jefferson is unmarried and single. But in past, he was in relation with Kesha Ni’cole Nichols for five years. Kesha is a dancer and cheerleader. The couple was engaged to be married on two different occasions, but Richard broke off the engagement both times. The couple was supposed to marry on July 11, 2009, at the Mandarin Oriental; however, Richard called off the wedding the night before.

The basketball expert is rumored to be happily married to Teresa Lourenco but the rumors were false.

Richard Jefferson has an athletic body type with dark brown eyes. Moreover, he stands 6 feet 7 inches tall and weighs about 106 kg. But, there is no more detailed information regarding Richard’s other body measurements. 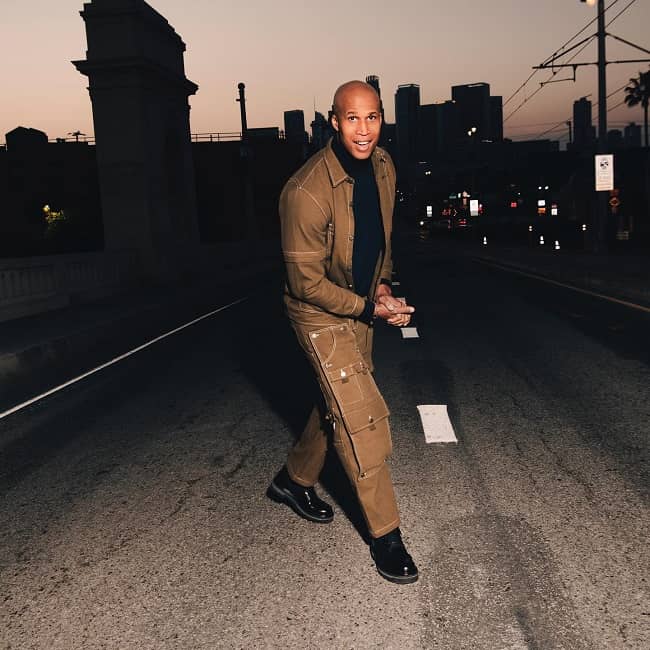