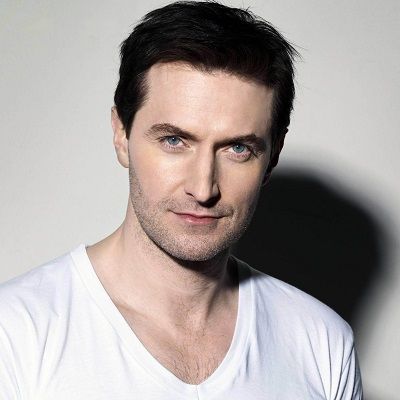 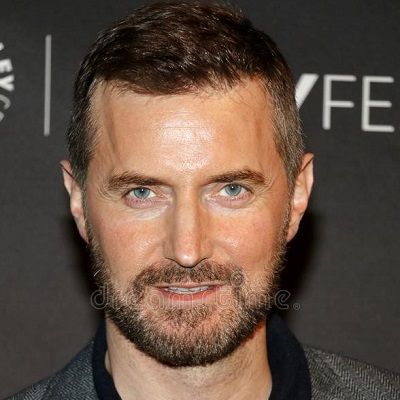 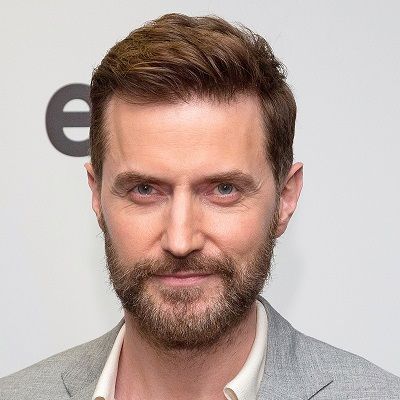 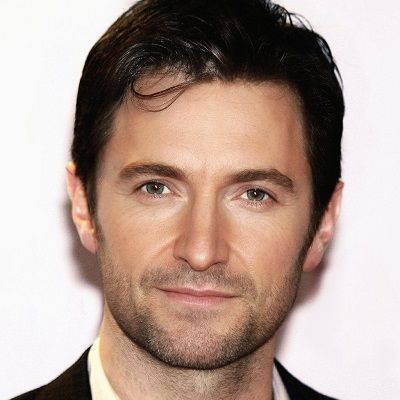 Richard Armitage was born on 22nd August 1971 and is currently 48 years old. His full name is Richard Crispin Armitage and his zodiac sign is Leo. Likewise, he was born in Huncote, Leicestershire, England. His nationality is British, belongs to the white ethnic group, and follows Christianity. Similarly, he was born to John Armitage who is an engineer and Margaret Armitage who is a secretary. He has an older brother Chris Armitage.

Likewise, ever since childhood, he was keen on playing various musical instruments. He played cello during school days and was also part of the local orchestra. Similarly, he also played the flute. Furthermore, reflecting upon his educational background, he completed his primary education from Huncote Community Primary School. Furthermore, he then attended Brockington College which was a mixed secondary school of the Church of England.

Similarly, after obtaining the grant from the ‘Leicestershire Authority’, he transferred to Pattinson College. This is the non-selective independent school that specializes in performing arts. Likewise, he chooses music and English in A-Levels in 1988. During school days, he participated in professional stage productions and local amateur. Moreover, he played in stage production ‘The Hobbit’ as an elf at the ‘New Alexandra Theatre’ in Birmingham. However, after he has a stint with Pattison College, he went to Budapest, Hungary, and remained part of ‘Nachtcircus’. He went there for 6 months to earn his ‘Equity Card’ to start his career in professional entertainment in the UK.

Richard started his career in theatre as an assistant choreographer for Kenn Oldfield. Moreover, this was a musical theatre and has been part of musicals such as ‘Cats’ and ‘42nd Street’. Likewise, he started his dramatic career with stage plays in ‘Death of a Salesman’ and ‘The Real Thing’. However, in the beginning, he was skeptical of choosing his career in musical theatre. Likewise, then he continued his career and studies in acting. Further, he joined ‘LAMDA’ in 1993 and completed a 3-year program before making a comeback on stage.

Moreover, besides this, he worked in other theatrical shows for various theatres. He worked for the ‘Birmingham Repertory Theatre’ in shows like, ‘Hamlet’ and ‘The Four Alice Bakers’. Followed by this, he worked for ‘Royal Shakespeare Company’ in their production ‘Macbeth’. Likewise, he played as ‘Jez’ in ‘Use Me as Your Cardigan’ by ‘Charm Offensive’.

Likewise, his theatre drama ‘The Crucible’ was distributed in cinemas across the UK and Ireland. It was later made ‘Digital Theatre’ to record it and was made available for digital download worldwide. Followed by this later he played ‘Kenneth’ in the play ‘Love, Love, Love’ in the production of ‘Laura Pels Theatre’. This was his first theatrical role in the American stage. Likewise, his latest play is in ‘Uncle Vanya’. 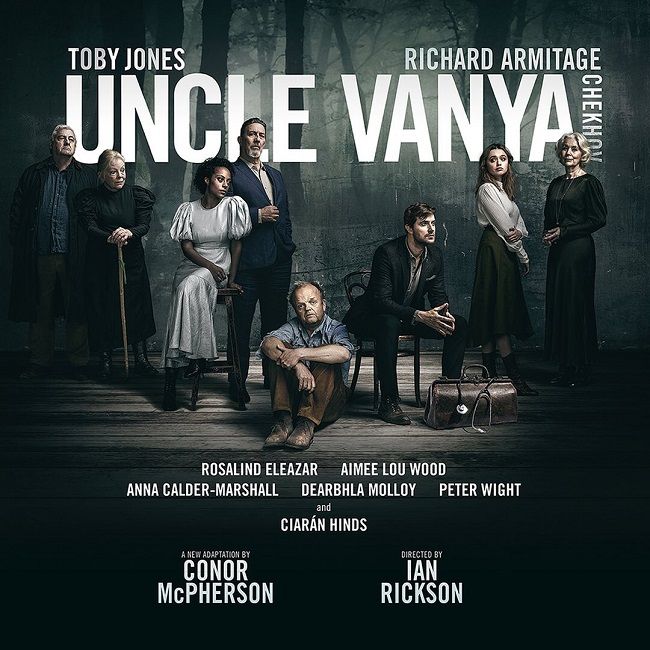 Similarly, while doing stage plays, he started working in both films and TV shows. He made his debut in Television with casting as John Standring in ‘Sparkhouse’. Likewise, he rose to fame with the British historical period drama ‘North & South’ as the role of textile mill owner ‘John Thornton’. Furthermore, he played in various television series like, ‘The Impressionists’, ‘Robin Hood’, ‘Spooks’.

Moreover, he debuted in the movie since 2005 from his first performance in British psychological thriller ‘Frozen’. Likewise, he has also played in ‘Thorin Oakenshield’ in the three-film production of ‘The Hobbit’. Besides this, he has played in other movies of ‘The Hobbit’ series, ‘An Unexpected Journey’, ‘The Desolation of Smaug’, ‘The Battle of the Five Armies’. Furthermore, he made a blockbuster performance in the disaster film ‘Into the Storm’. Likewise, his notable performance is in movies like, ‘Alice Through the Looking Glass’, ‘Brain on Fire’, ‘Ocean’s 8’. 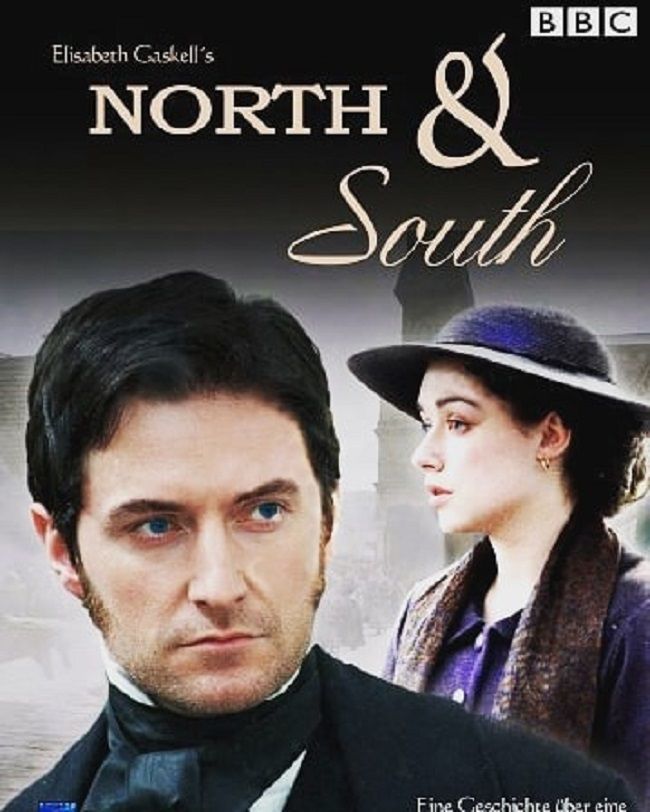 Besides, acting in theatre and movies, he craves his niche as a voice actor for his trademark baritone voice. He made his debut into voice acting with his performance in TV series ‘Robin Hood’. Likewise, he started narrating the audiobook version of the first four episodes of the series. Followed by this, he worked as a narrator in various other audiobooks like, ‘Sylvester’, ‘Venetia’, and ‘The Convenient Marriage’.

Likewise, he has also given his narration in various TV documentaries like, ‘Homes from Hell’, ‘Surgery School’, and ‘Elsa: The Lioness That Changed the World’. Moreover, he has also worked on various radio and television commercials. Similarly, his lead voice role was in the American adult animated web series, ‘Castlevania’. Likewise, he is the lead voice in the starring role of ‘Logan’/’Wolverine’ podcast serial ‘Wolverine’ and ‘Sticher’.

Moreover, his notable stage performance in ‘The Old Vic’ in which he played the role of ‘John Proctor’. This act was critically acclaimed and commercially successful play. Furthermore, he received the ‘Broadway World: UK award’ for the ‘Best Leading Actor in a New Production of a Play’. Likewise, for his performance in series ‘Hannibal’, Richard has received the ‘Saturn Award’ for the ‘Best Supporting Actor in a TV Series’.

Similarly, he has received the ‘Saturn Award’ for ‘The Hobbit’ in the ‘Best Supporting Actor in a Film’. Moreover, he was awarded the ‘Best Actor’ in the ‘NIFF’ for his performance in the movie ‘Urban and the Shed’. Likewise, for his work in ‘Hamlet, Prince of Denmark: A Novel’, he won the ‘Audible Award’ for the ‘Book Audiobook of the Year’.

He has a net worth of $13 million. His primary source of income is through acting. However, there is no information regarding his total asset value.

Being a successful actor and voice actor, he certainly has gained a huge influence over his audience. In addition, the actor has worked in several brand endorsement deals as well. Similarly, he has voiced a commercial about Pure New Zealand.

Likewise, Richard is straight and single. Currently, he is not in a romantic relationship with anyone. However, in the past, he was in love with Samantha Colley. They both got engaged in the year 2016 and unfortunately broke off in 2017. 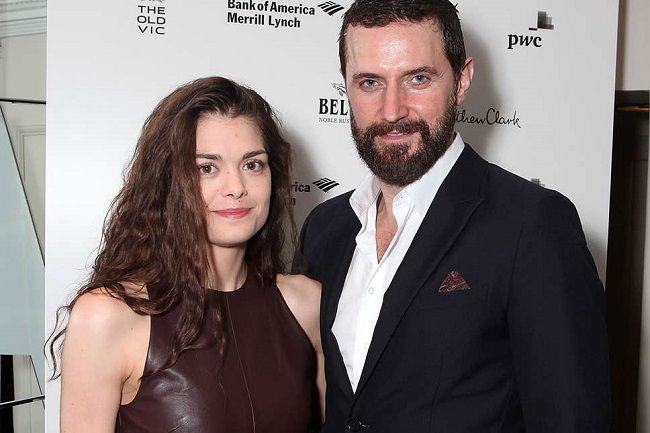 Reflecting upon his body measurement, Richard stands 6 feet 2 inches tall (74 inches) and weighs around 93 kg. Likewise, he has a masculine body with a charming personality. His attractive face compliments well with his pair of blue eyes and dark brown hair color.