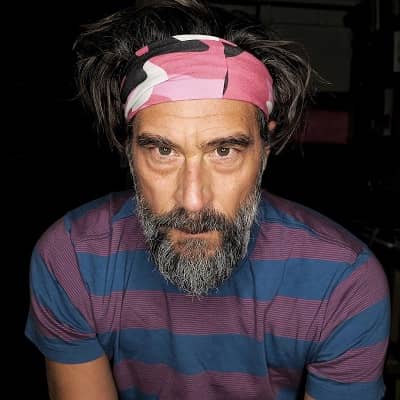 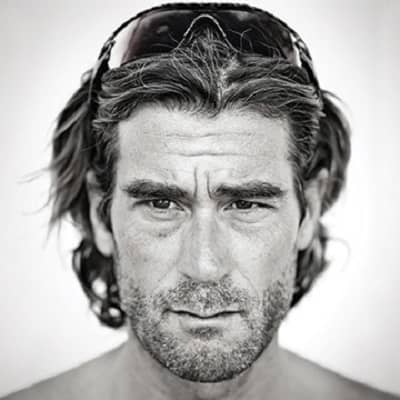 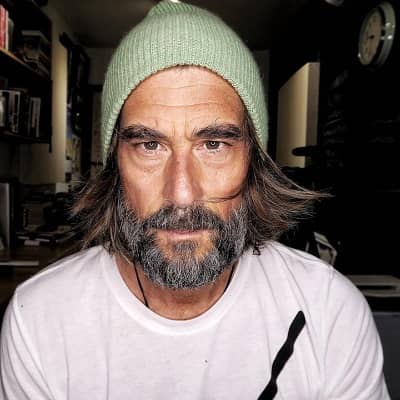 Rich Roll is an American plant-based living and wellness advocate, ultra-endurance athlete, and podcast host. Likewise, Rich Roll became the no. 1 bestselling author for his memoir. Moreover, he is considered as one of the 25 Fittest Men in the World by Men’s Fitness.

Rich Roll was born on 20th October 1966 and is currently 54 years old. Likewise, his zodiac sign is Libra. Rich was born in Malibu California, United States of America. He holds American citizenship. Similarly, talking about his religion and ethnic group, he follows Christianity and belongs to a Caucasian ethnic group. About his family members and siblings, Jake was born to Dave Roll and Nancy Roll. Likewise, he has a sister who is Molly Roll.

Regarding his educational background, he completed his schoolings at a local high school. Likewise, he joined Stanford University for further education. Later, Rich joined Connell University and earned a law degree. He was a talented swimmer.

Rich had a struggling journey fighting drug addiction and alcoholism. It led to a jail sentence. At the age of 31, Rich was sent to a rehabilitation center, but it had no improvement on him. He was overweight which was likely to have a heart attack. Later, after the age of 40, Rich decided to improve and change his habits and became a fitness freak and a vegan. Moreover, he gives his wife the credit for changing his life from a drug addict to a fitness freak.

Regarding his profession, Rich started his career as an entertainment attorney. Later, he changed and became full-time wellness and plant-based nutrition advocate. This was when he was overweight and decided to work on it. Rich has been an inspiration for transforming the body. Later, in the years 2008 and 2009, he won the Ultra man World Championship.

Moreover, Rich was also named among the 25 Fittest Men in the world by Men’s Fitness. In May 2010, Roll along with colleague Jason Lester won the EPIC5-5 ironman distance triathlons on 5 Hawaiian Islands within a week. Furthermore, Rich is named as the most influential person in the fitness and health world and also has been featured in CNN, Wall Street Journal, the New York Times, and Forbes. 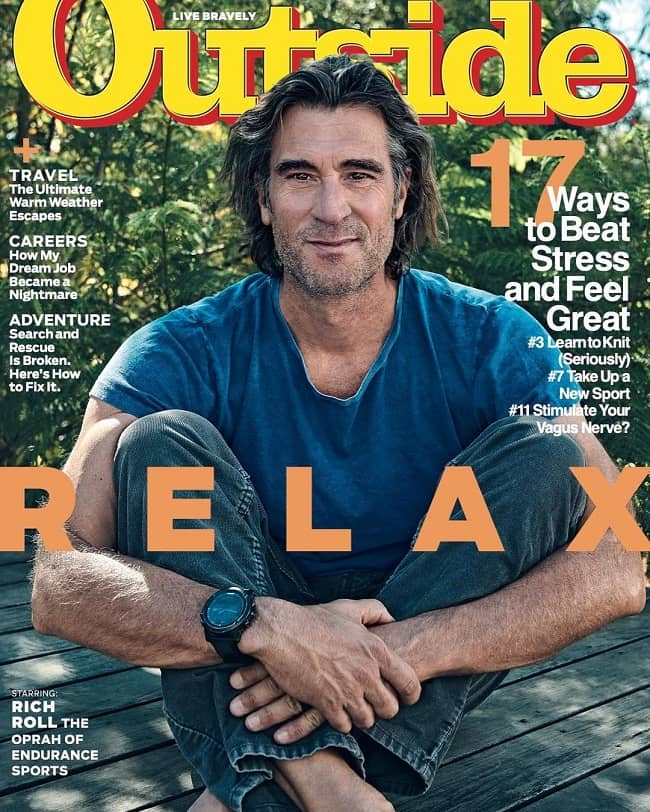 In 2012, Rich released his debut book, an autobiography, Finding Ultra: Rejecting Middle Age, Becoming One of the World’s Fittest Men, and Discovering Myself. This book is about Rich’s life-changing journey and the transformation from a swimmer to drug and alcohol addict, to overweight, to one of the fittest men in the world. It was his inspirational memoir and became a no.1 bestselling author.

In the same year, Rich launched Rich Roll Podcast. Through this podcast, Rich made an effort to bring different insights and unlocking the best version of oneself. Roll has interviewed many thought leaders on his podcast, including Erin Brockovich, Jay Shetty, and David Goggins. This podcast bagged a spot on the iTunes top 10 lists. 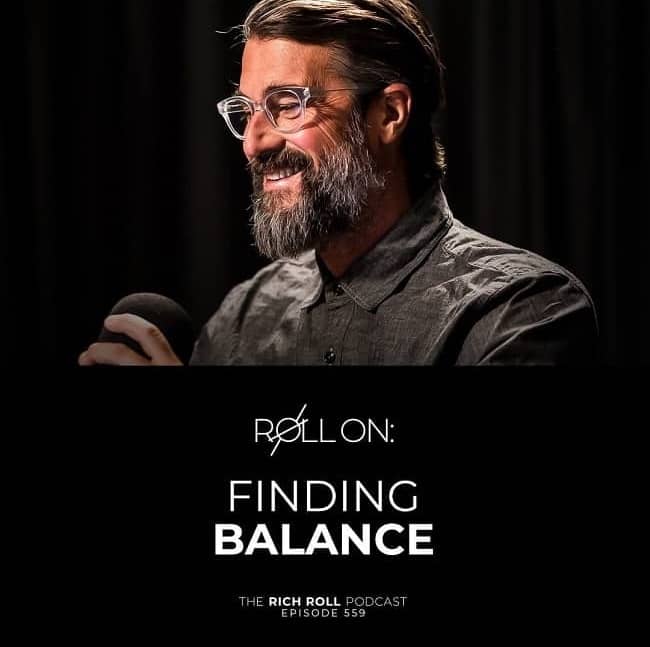 Caption: Picture of Rich in one of his podcast cover. Source: Instagram

Likewise, in 2014, Rich along with his wife Julie Piatt teamed up and released Whole Food, Whole Family: Simple and Delicious Plant-Based Recipes for the Body, Mind, and Spirit. Similarly, in 2015, they delivered another book The Plantpower Way: Whole Food Plant-Based Recipes and Guidance for The Whole Family; and in 2018, The Plantpower Way: Italia: Delicious Vegan Recipes from the Italian Countryside: A Cookbook.

Regarding his net worth and earnings, Rich is an author, athlete, podcast host, and public speaker. Likewise, he has an impressive amount of earnings from his podcast, online courses, and books. This multi-talented person has an estimated net worth of $10 million.

Regarding his relationship status, Rich is straight and in a marital relationship with Julie Piatt. Julie is a meditation teacher, musician, and plant-based chef. They tied the knot on 12th July 2003. Likewise, the couple has four children, two daughters Mathis Roll and Jaya Roll, and two sons Trapper Piatt and Tyler Piatt. 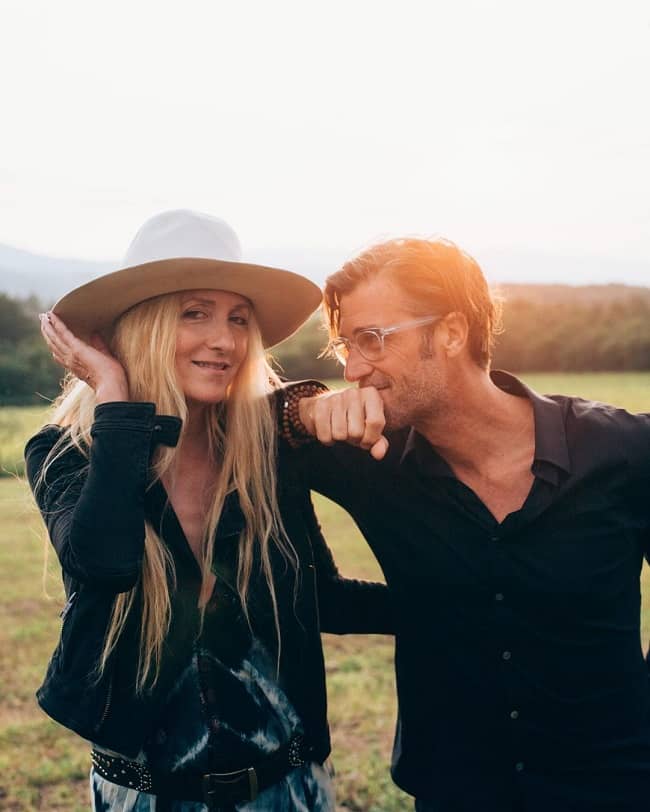