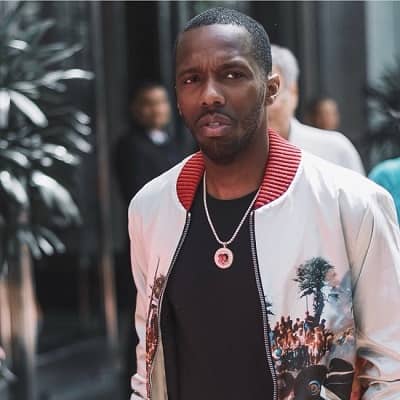 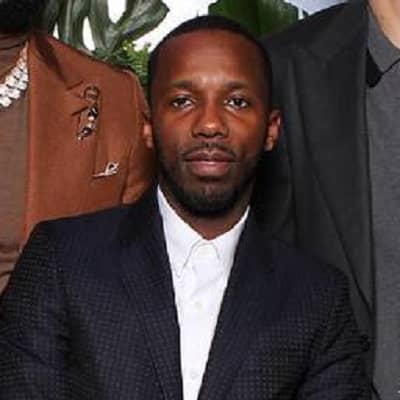 Rich Paul was born on 16th December 1981 and is currently 40 years old. His zodiac is Sagittarius. He was born in Cleveland, Ohio, United States of America, and holds American citizenship. Similarly, talking about his religion and ethnic group, he follows Christianity and belongs to African American ethnic group. Likewise, about his family members and siblings, he has not provided the names of his parents.

However, in the media, it is known that Paul grew up in a one-bedroom apartment above the store his father owned called R & J Confectionery on East 125th and Arlington in Glenville.  Moreover, in an interview, he told that his mother was a drug addict. Although his parents had always supported him. Unfortunately, in 1999 his father died of cancer. 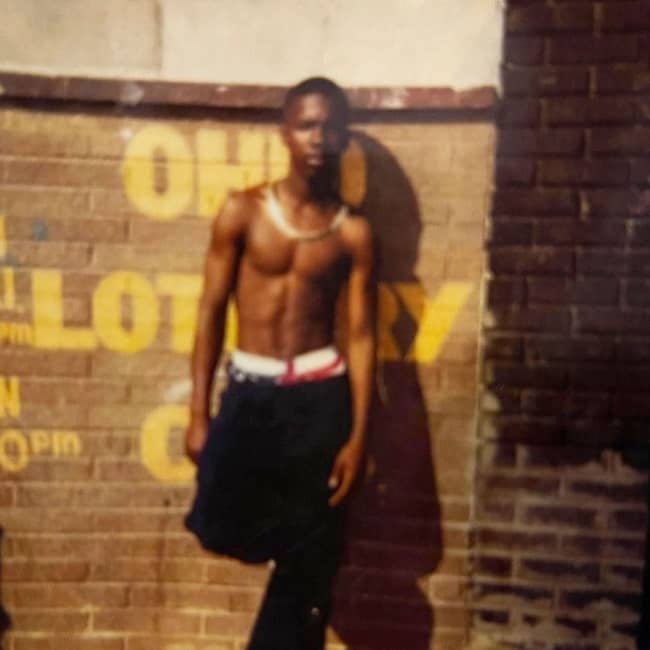 Talking about his educational background, he completed his high school at Roman Catholic High School, Benedictine.

Rich is considered one of the most powerful sports agents. However, he had a struggling history. After he graduated from high school, he used to sell vintage jerseys in his hometown, Cleveland making $10,000 on a good week. Fortunately, in 2002 he met LeBron James who got impressed by Paul’s authentic Warren Moon throwback jersey. The two eventually got the closest bond. The friendship also turned into a professional relationship. Paul eventually became a part of the NBA and he was on James’s team.

Likewise, he was in charge of planning events, marketing and networking. Paul and James along with James’s childhood friends Maverick Carter and Randy Mims formed a marketing firm, named LRMR Marketing. Likewise, he also worked under Leon Rose at Creative Artist Agency (CAA) in 2006. However, in 2012, Paul left CAA to start his own agency, Klutch Sports Group, also taking James with him. By the year 2019, this sports agency had a roster of 25 clients and brokered over $1 billion in contracts. 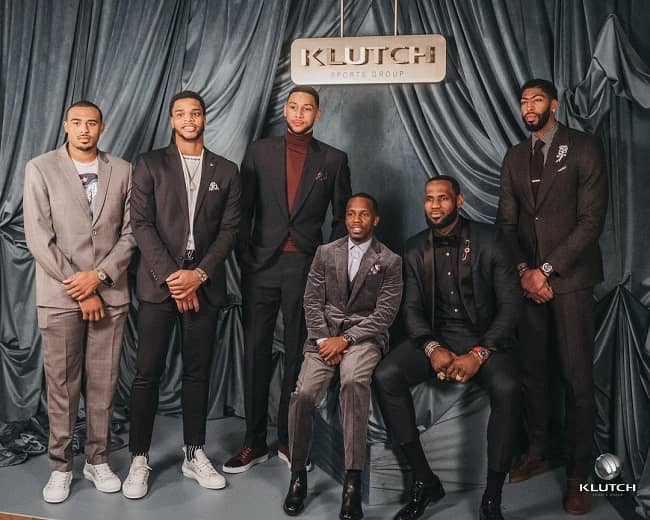 Talking about his net worth and earnings, Paul is a sports agent. Moreover, in 2019, Rich was in the third position in total client wages as an NBA agent according to the HoopsHype agent ranking. He started his own Klutch Sports Group in September. Furthermore, in the year 2020, Paul was included in the ‘Ebony Power 100 list’. Likewise, he has an estimated net worth of around $100 million. 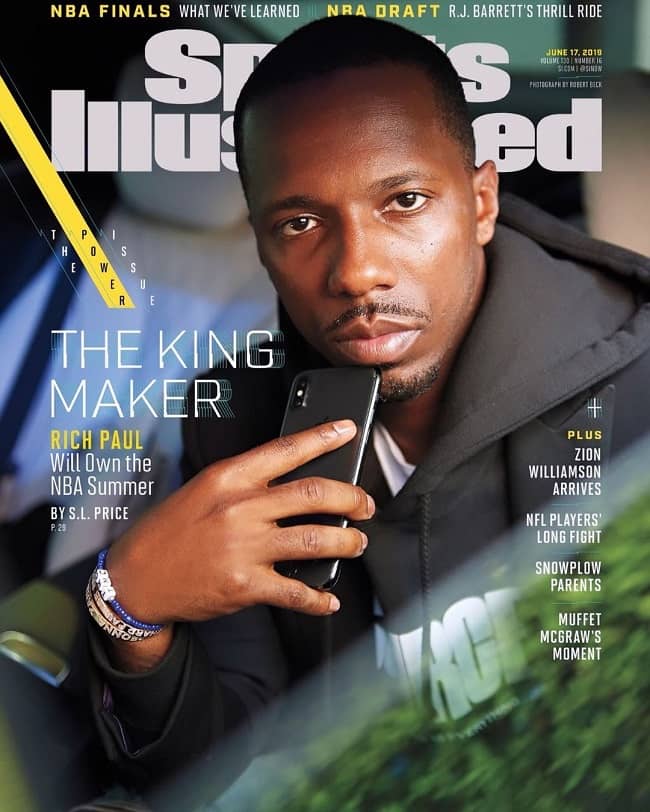 Regarding his relationship status, Rich is straight and in a relationship with American jewelry designer Jennifer Meyer. Meyer is a divorcee and has two children from her marriage with Tobey Maguire who is an American actor. The ex-couple filed for divorce in October 2020 after separation in 2016. Regarding their profession, Jennifer has her jewelry line which sells her rings, pendants, and necklaces.