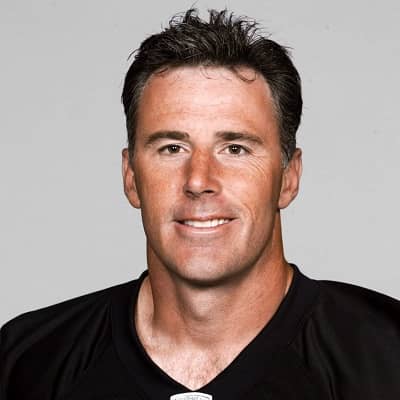 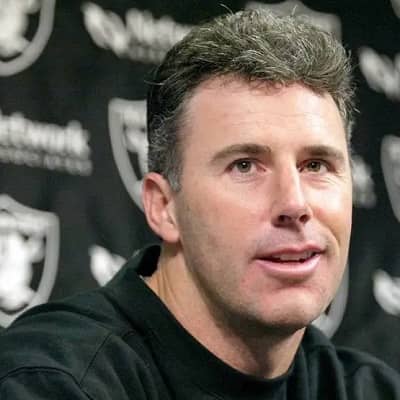 Richard Joseph Gannon best known as Rich Gannon was born on 20th December 1965, in Philadelphia, Pennsylvania, the United States of America. As of now, he is 56 years old and holds American nationality. Moreover, he belongs to the American-white ethnicity and his zodiac sign is Sagittarius. Regarding his parents, siblings, and childhood life, he has not disclosed the information yet.

Rich Gannon began his football career as a member of Sigma Phi Epsilon at the University of Delaware, where he began as a punter before moving to the quarterback as a sophomore with the Delaware Fightin’ Blue Hens.

This player was also named Eastern College Athletic Conference Division I-AA Rookie of the Year in 1984, as well as Yankee Conference Offensive Player of the Year and All-American honorable mention in 1986. When this player led the Raiders to Super Bowl XXXVII in 2003, he became the second player from the University of Delaware.

Rich was drafted by the New England Patriots in the fourth round (98th overall) of the 1987 NFL Draft and began his career with the Minnesota Vikings as a backup quarterback to Wade Wilson.  From 1987 to 1988, he played six regular seasons with the Vikings, leading his team to victories over the Atlanta Falcons, New Orleans Saints, Tampa Bay Buccaneers, and Detroit Lions.

Despite all of his successes, he fell short of winning the NFC title game in 1987. He was a quarterback for the Vikings with Kramer and Wilson. In 1992, he injured his left knee while gaining a victory over the Lions.

In 1994, Rich joined the Washington Redskins. He was a third-stringer who backed up starter Mark Rypien and backup Cary Conklin. Moreover, he played eight games and started four others. He had a foot injury around weeks 6-7 and had to sit out a few games. He was again benched for the 1994 season due to a shoulder injury.

In 1995, he signed a contract with the Kansas City Chiefs. Steve Bono’s backup was assigned to him. Things became turbulent in 1997 when Rich took over as quarterback in the absence of Elvis Grbac. As a result, he and the team decided to part ways in 1998.

In February 1999, the Oakland Raiders signed him as a free agent. For the years 2001 and 2002, he has approached leads enough to win the Pro Bowl MVP award. In 2002, Rich was named the NFL’s Most Valuable Player. His professional career came to a close in 2004 when he suffered a major neck injury. In August 2005, at the age of 40, he announced his retirement from football.

In August 2005, he went on to work as an NFL commentator on CBS television. On February 22, 2021, he was dismissed as a CBS commentator. Rich does, however, continue to work for CBS as the Monday QB on CBS Sports Network. Football Nation ranked him as the twenty-eighth most renowned quarterback of the modern era. 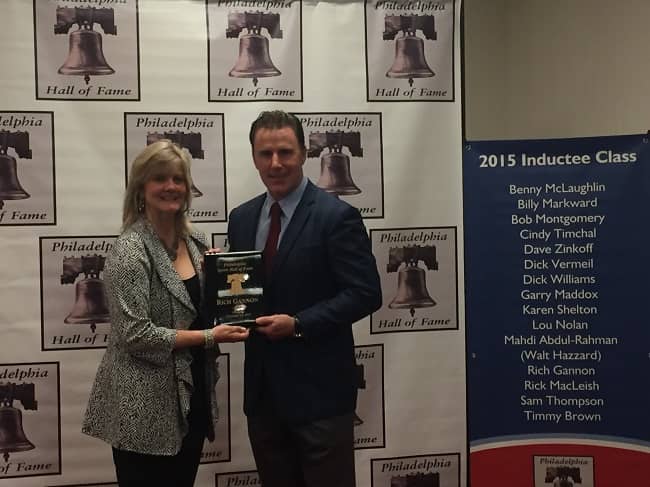 He married Shelley Brown. Moreover, the couple is blessed with two daughters named Danielle Gannon and Alexis Gannon. In 1997, his daughter Danielle was diagnosed with celiac disease.

The pair later decided to become spokespersons for the Celiac Disease Foundation which is a public awareness campaign. They also established an annual Celiac March at Victoria’s Holy Family Catholic High School, which raises funds for celiac disease victims.

Rich is 6 feet 3 inches tall and weighs around 95 kg. Moreover, this man has light brown hair with dark brown eyes color and there is no other information regarding his other body measurements. 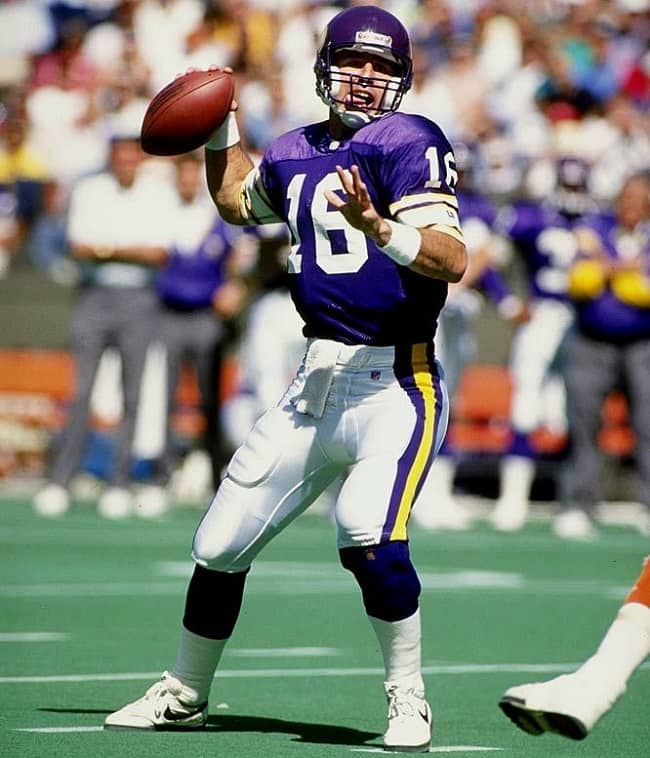