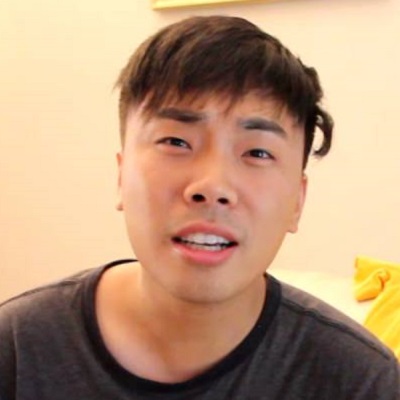 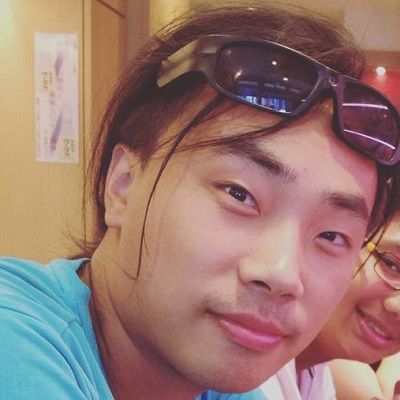 Riceman is a famous YouTuber and Prankster. Riceman has gained a huge number of followers on his social media. 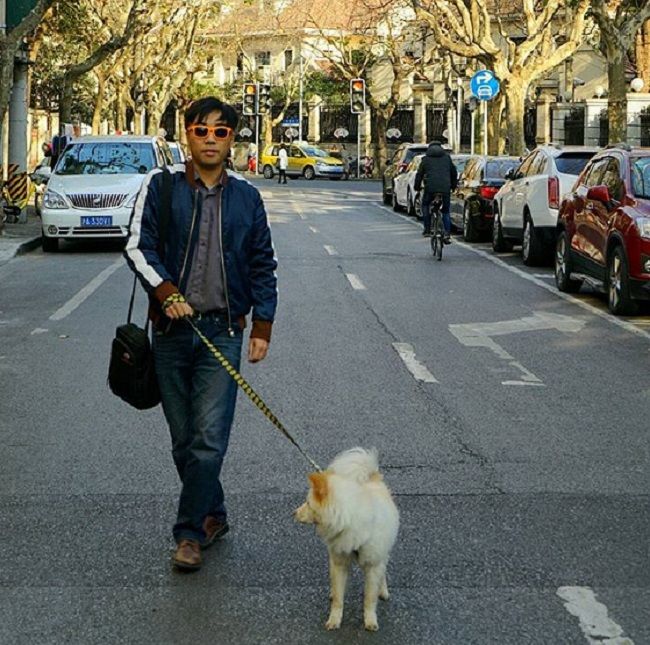 Moreover, he posted his first YouTube video titled “Shooting People in the Hood” in June 2014. He also has a second YouTube channel, Victor Li, where he has posted personal vlogs. Further, Riceman has filmed his social experiment videos from locations like Los Angeles, Chicago, and countless other American cities. Chad Tepper joined him in the March 2016 video titled “SHAMPOO PRANK.” 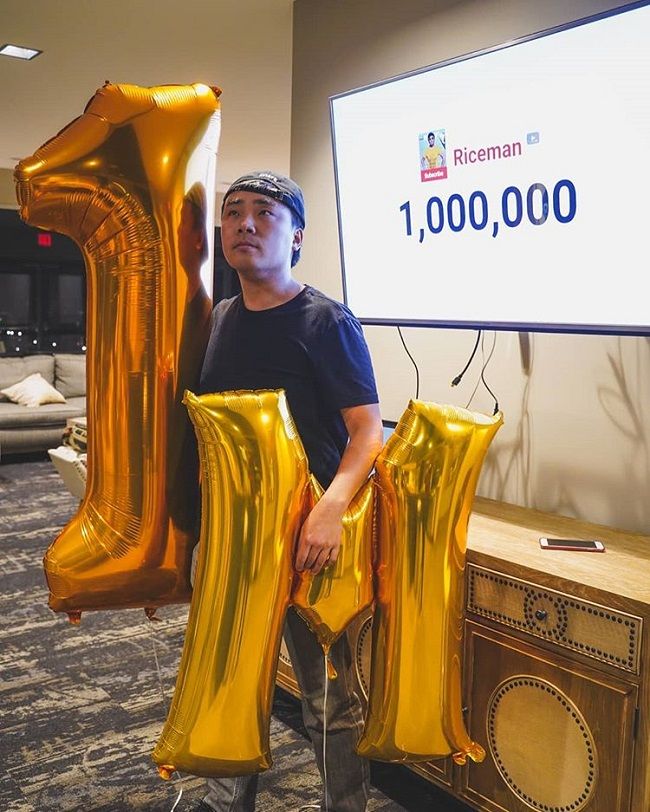 Riceman might have fallen for some girls but he has not shared any information related to this with the public yet. He is still a young and talented guy who might get many proposals. Likewise, he has not involved himself in any kind of rumors and controversies regarding his personal and professional life.

Riceman has an average height and a fit body structure. He has not shared his exact height and weight with the public. However, some sources claim his height is around 6 feet and he weighs around 72kgs.

Furthermore, his other body measurements like chest-waist-hip, shoe size, dress size, etc are not available. He mostly appears with glasses and caps on his YouTube videos and Instagram posts. However, his hair color is black and he has eyes of the same color as well. 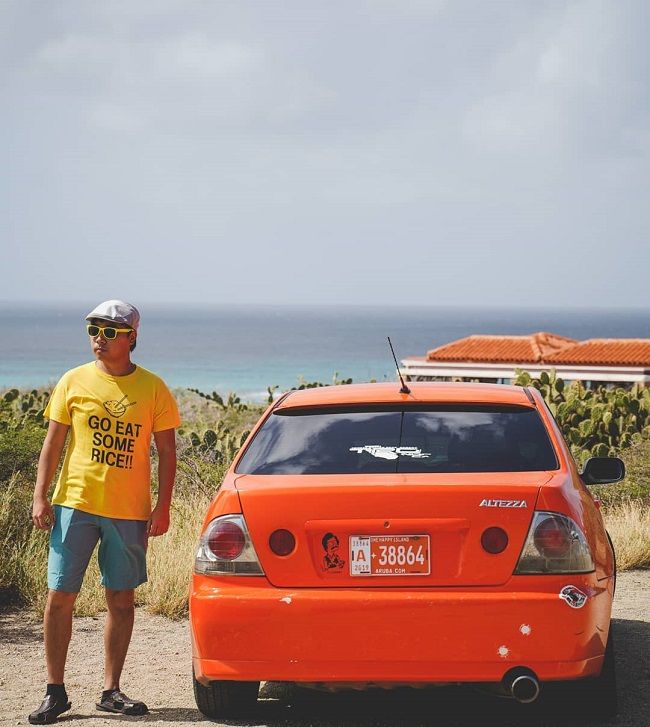 Caption: Riceman posing for a photo with his car. Source: Instagram

Riceman is socially active on different social media platforms being a social media star. He has garnered more than 15.5K followers on his Instagram and more than 37K on his Facebook account. Riceman seems to be less active on his Twitter account where he has only 17 followers.

Moreover, he is much more active on his YouTube channel ‘Riceman’ with more than 1.64 million subscribers. He has also provided his e-mail id on his youtube channel for business inquiries. His e-mail address is
[email protected] through which we can contact him for business purposes.

Similarly, coming to his earnings and net worth, he might earn a certain amount of money from his aspiring career as a talented Youtube Star. He has amassed a good fortune from his Youtube career and social media fame. As per some sources, Riceman’s net worth is more than $800,000. Moreover, his net worth is influenced by his youtube pranks, Instagram posts, brand endorsements, etc.