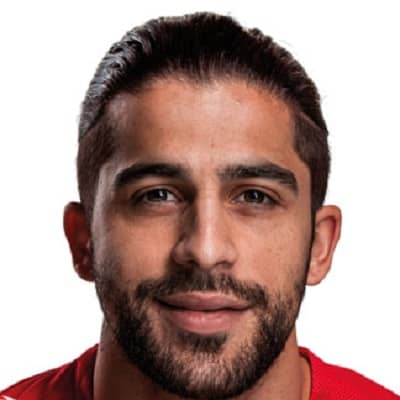 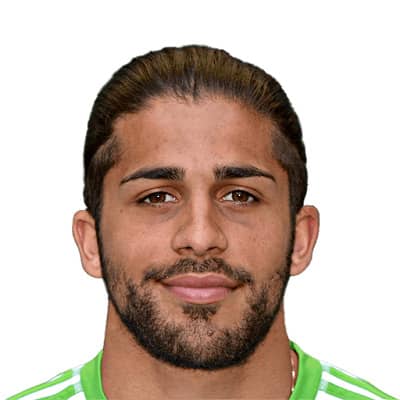 Ricardo Rodriguez is a talented Swiss professional footballer who is currently signed to Torino Football Club in Serie A. Ricardo Rodriguez also plays for the Swiss national team and has represented the country on several occasions. Moreover, his position on the field is left-back.

Ricardo Rodriguez was born in Zürich, Switzerland on 25 August 1992. He is 30 years old (as of 2022) under the zodiac sign Virgo. Rodriguez holds Swiss citizenship and follows the Christianity religion.

Regarding his family background, he is the son of Jose Rodriguez (Father) and Marcela Araya (Mother). He also has two brothers, Roberto Rodríguez and Francisco Rodríguez. 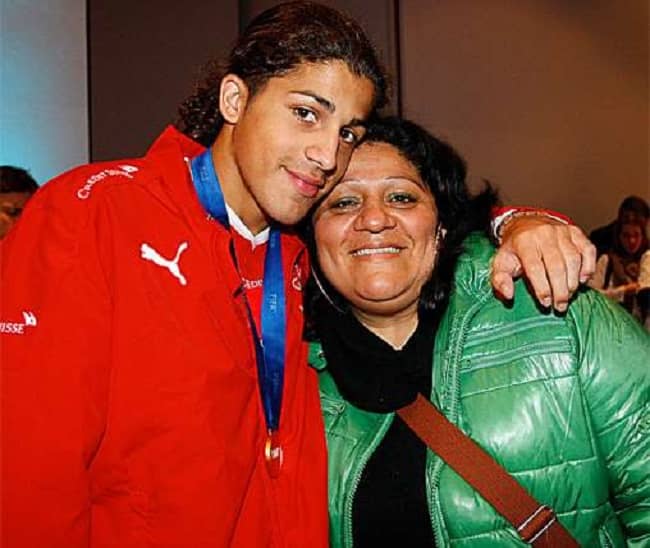 Caption: A young Ricardo Rodriguez with his Mother’s source: WordPress

Speaking of his educational background, there is no information concerning his academic qualification. As he is a football star, we can assume that he might have completed his secondary education at a well-known high school somewhere in Switzerland.

Talking about his career, Ricardo Rodriguez began his career in 2001 joining the youth academy of FC Schwamendingen. After a year, he left the academy and joined FC Zürich’s youth academy in 2002. After 8 years of playing for various age groups, he made his debut for the first team on March 21, 2010.

He stayed with the club until the end of the 2011-12 season, making 35 appearances and scoring two goals. He was named FC Zürich Fans’ Player of the Season for his outstanding performance during the 2011-12 season. VfL Wolfsburg paid £7.5 million for Ricardo in January 2012.

Moreover, He signed a four-and-a-half-year contract with the club around the same time. The left-back quickly became a member of the first team. In the 2013-14 season, he had an incredible performance with five goals and nine assists, scoring more goals than any other full-back in Europe. He also had more successful dribbles per game than Cristiano Ronaldo, with 2.6 per game.

His overall time with VfL Wolfsburg was fruitful, with 149 appearances and 15 goals in four and a half years. He won the 2014-15 DFB-Pokal and the 2015 DFL-Supercup with the club. He signed a four-year contract with Serie A club A.C. Milan in June 2017. 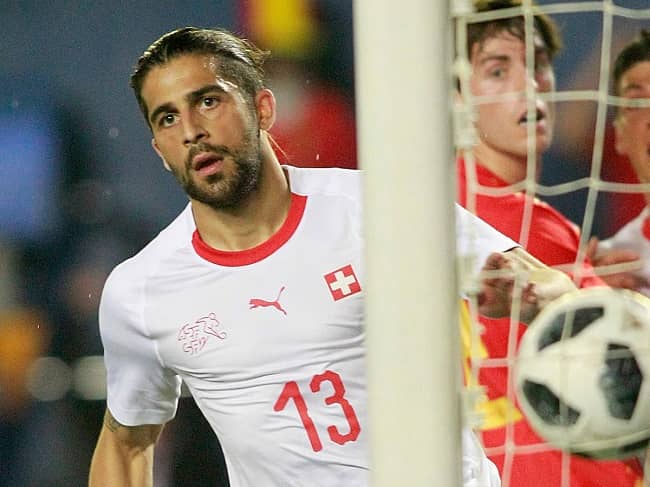 His remuneration was said to be €15 million, with an additional €2 million in bonuses. He appeared in 74 games for the team before being loaned out to the Philips Sport Vereniging (PSV) to finish his final year. When his loan period with PSV and contract period with A.C. Milan expired, he signed a four-year contract with Torino. Ricardo has been with the team ever since, making 16 appearances as of this writing.

He made his senior team debut against Wales in a Euro 2012 qualifying match in 2011. Following that, his senior team appearances increased as he continued to excel on the field. He was even named the 2014 Swiss Footballer of the Year for his outstanding performance.

Later, he represented his country in several tournaments, including the 2014 FIFA World Cup, UEFA Euro 2016, the 2018 World Cup, and the 2019 UEFA Nations League Finals. As of this writing, he has appeared in 80 games for his country and scored nine goals.

Ricardo Rodriguez has earned a huge amount of money through his hard work and brilliance. His estimated net worth is around $10 million as of 2022.

Talking about his love life, The Swiss footballer is currently enjoying a happy relationship with his long-term girlfriend, Sara Cardoso. Ricardo hasn’t been afraid to show off pictures of himself with his girlfriend, but he has kept her identity a secret. Little is known about his girlfriend because of his secrecy.

There are, however, a few known details about the boyfriend-girlfriend relationship. The two have been dating for a long time, as evidenced by Ricardo’s Instagram photos with her dating back to December 2015. They appear to have a strong bond, and they may tie the knot in the coming years. 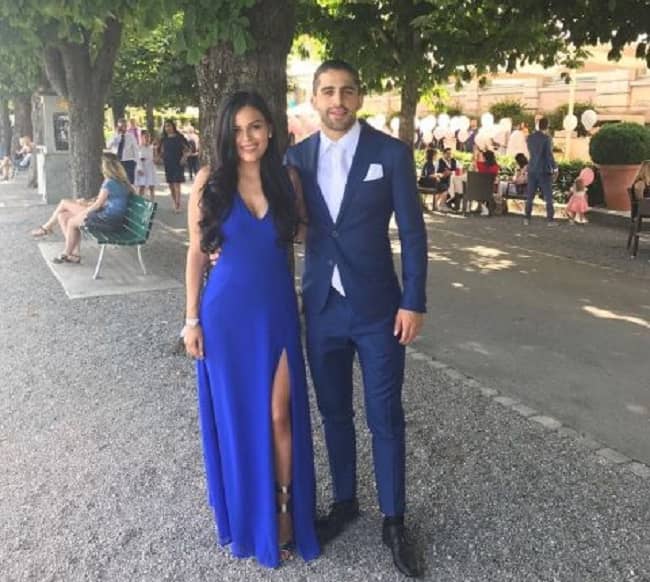 Ricardo Rodriguez is very handsome and attractive, undoubtedly. He has a perfect height of about 5 feet 11 inches (180 cm) and weighs about 77 kg (170 lbs). In addition, Rodriguez has brown pair of eyes and black hair color.

Regarding his social media presence, Ricardo Rodriguez is active on his Instagram account @rrodriguez.68 with 351K followers.  Rodriguez also has 575K followers on Facebook. Besides that, he is not available on any other social media platforms including Twitter.