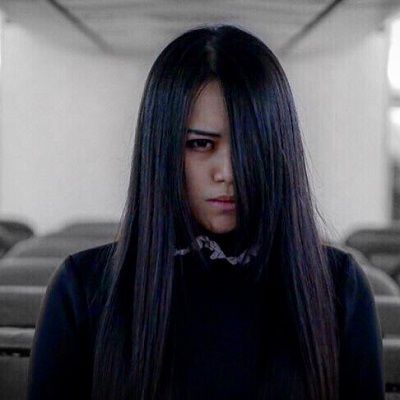 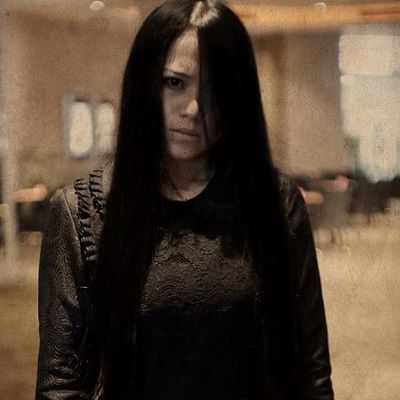 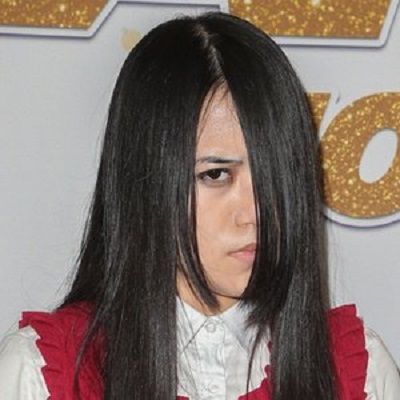 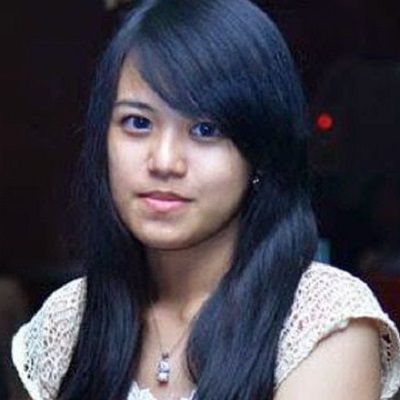 Riana Antoinette is an Indonesian magician and illusionist. Riana Antoinette is better known as ‘The Sacred Riana’. Moreover, her horror-influenced act was seen by millions. She had even performed on Asia’s Got Talent in 2017, becoming the show’s eventual winner.

Riana Antoinette full name is Marie Antoinette Riana Graharani. She was born on July 13, 1992, in Indonesia. As of 2021, her age is 29 years old and her zodiac sign is Cancer. Her father’s name is Christianity Yuniarto. Moreover, she has one younger sibling but her name is not revealed.

Marie attended St. Ursula Catholic School and graduated from the University of Bunda Mulia. Since her childhood, she was very curious and interested in magic. 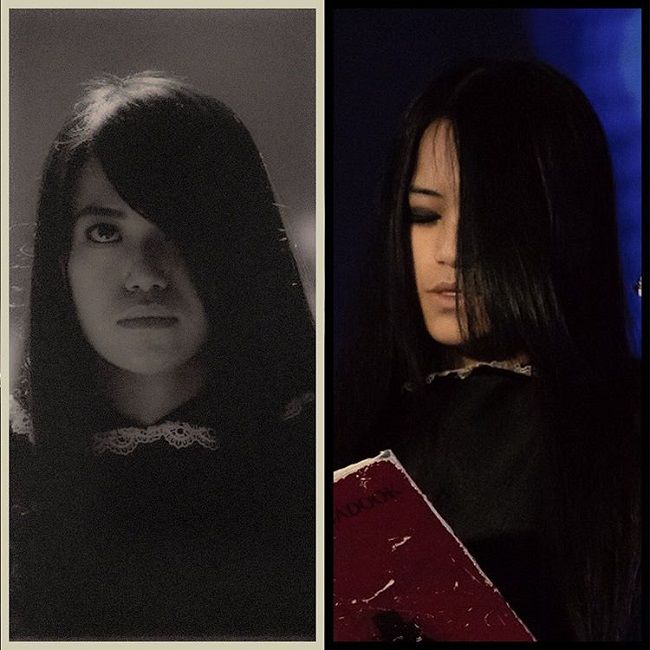 Marie made her television debut as a contestant on Deddy Corbuzier’s magic competition show ‘The Next Mentalist’. It premiered on 17 November 2013 and was broadcast on Trans 7. She would go on to become the show’s runner-up, successfully attracting the attention of the Indonesian public with her unique appearance.

In 2017, Riana joined the second season of ‘Asia’s Got Talent’ where she was declared the winner after beating the Filipino hip-hop dance group DM-X Comvaleñoz based on the audience votes in the grand final. There have been over 70 million views on Facebook and YouTube of her magic performances onstage.

She appeared on season 13 of America’s Got Talent where she was finished as a quarterfinalist in 2018. She was also the second Indonesian to enter America’s Got Talent live shows after Demian Aditya. She took to Britain’s Got Talent: The Champions stage. And was eliminated in the first round on 31st August 2019.

On 21 August 2018, during America’s Got Talent quarterfinals live show, her act was abruptly cut to black. As well as a commercial break before the end of her performance. It confused many viewers about what had just happened and quickly provoked a huge question on social media. But, according to a set of production notes which have been posted on Twitter, the dramatic “cut-to-black” moment was actually part of the plan all along. 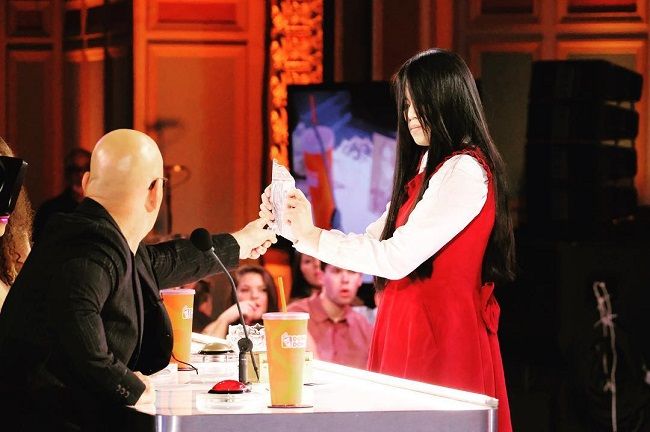 She has appeared on several television shows or joined several talent search shows as a guest and contestant. Later, he became a judge in The Great Magician show. In 2019, she made her film debut by playing as herself in ‘The Sacred Riana: Beginning’, which was released on 14 March 2019.

Moreover, her gimmick is a reference to Sadako in the Japanese horror classic ‘The Ring’, with similarity to her long hair falling in front of her face, while her doll calls to mind Annabelle from ‘The Conjuring film’. She and her manager chose “The Sacred” name because they think that doing magic is a sacred thing for some people.

She has a unique appearance, characterized by head and hand twitching movement. She always stands with one of her legs bent and a flat facial expression. She always appears with long and loose hair that covers most of her face. In each stage appearance, she wears a long-sleeved dress and white tights. And also holds her doll, Riani, which wears the same style of clothing as the magician.

When she speaks during performances, she does so in a quavering and unclear voice. Moreover, in 2018, she was nominated for the award ‘Talent Recap Fan Choice Awards’ for the category ‘Breakout Talent Show Star’.

This amazing magician is still single and has not married yet. She is a very secretive person. There is no records of her past and present relationship. She has kept her personal life away from the media. Riana might be waiting for the right time and the right person to be in a relationship with.

However, as of now, she is focusing on her career rather than in relationships.

She has not shared the information related to her body statics. However, she has a fine body figure and has a scary look every time. Moreover, she has black hair and dark brown eyes. She has an amazing and scary personality. 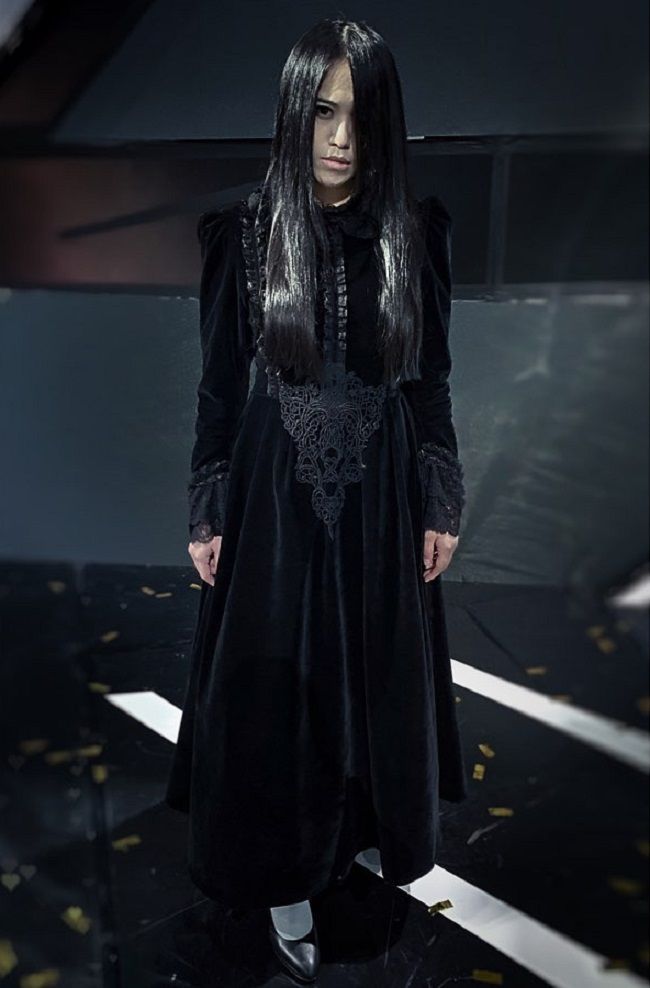 She is earning a good amount of money through her career as a magician. As she is still growing as the fine magician and talented stage illusionist artist, she is expected to earn an attractive sum of money. Her career is expecting to grow throughout the following years. However, her estimated net worth is around $1 million – $5 million.