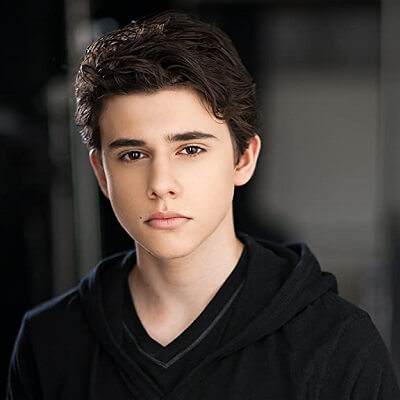 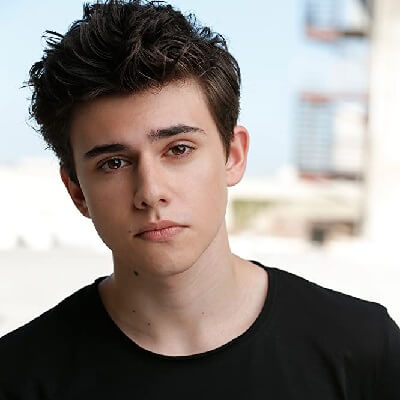 Rhys Matthew Bond is 24 years old. He was born on June 11, 1998, in London, England, under the astrological sign Gemini. His father’s name is Neil and his mother’s name is Tirana Bond. He went to British Columbia, Canada with his family when he was 10 years old.

Likewise, he has a younger sister named Zoe Farah Bond. Growing up in London with his younger sister, he became a fan of cinema and television at an early age. Similarly, he grew up watching actors such as Robert de Niro, Christopher Walken, and Jeremy Irons and their magic in front of the camera. He always wished that he could one day become a successful movie and television star as well. His parents are very supportive of his ambitions. So, he enrolled at a Fine Arts School in his hometown of London. 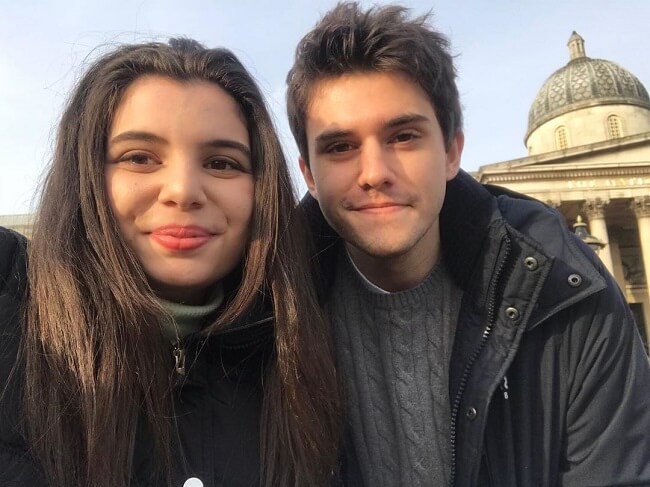 Additionally, he also received private acting lessons to perfect his craft. Therefore, he got his Drama Major and, at the age of 14, chose to hire an agent and start auditioning. Despite knowing the difficulty of being an actor, as picking up a script and reading lines, as well as the initial rejections, he was able to constantly work his way into the acting world.  Later on, he successfully balances his school obligations and the acting work he would receive.

Talking about Rhys’s initial career, the London-born actor considered rejection as the necessary part of the actor’s life but asserted that he never lost hope due to he got enough determination. And also he gets ready to work hard to get to where he wanted to be. Likewise, he began his acting career as a child. He first played the role of Jason in the children’s horror series, R.L. Stine’s “The Haunting Hour.” After that, he appeared as an Obnoxious high schooler in the TV movie “Unauthorized Story of Saved By The Bell” in 2014.

Even though he appeared in one scene, he made a memorable appearance and won the 2014 Joey Award for Young Actor in a Feature Film or Movie for Television with Less than Five Lines. In addition to this, he began doing commercials for various footwear brands, and companies such as Microsoft and Comcast.

“Good Witch” and Rise to Prominence

While filming another commercial, Rhys got called by his agent and informed about an audition for a forthcoming fantasy drama series “Good Witch”. He happily accepted the audition being a huge fan of the television movie series that the new series was based on. This series shows Cassandra Nightingale, a kind-hearted witch living in the fictional town of Middleton with her daughter Grace. He was cast as Nick Radford, the troubled teenage son of Cassandra’s new neighbor, and also future love interest Sam Radford.

His role brought him a loyal fan following, as well as critical acclaim. In 2015, he even got nominated for “Best Actor in a TV Comedy or Action Featured Role” for his portrayal of Nick. His massive popularity helped him land more roles; in 2015. Likewise, he is also portrayed as Cameron Olson in the first and only season of the crime drama series “Ties That Bind”. He got a nomination for Joey Award as the Best Actor in a TV Drama Leading Role 16-19 Years category.

“Heartland” and Other Roles

From 2017 until 2018, he played the role of Dylan Westfield in the family drama “Heartland”. It is another series with a loyal following which focuses on several generations of several families living in Alberta, Canada. In 2017, he also made an appearance in two movies. He appeared in the romantic drama “Love at First Glance” co-starring Amy Smart and Adrian Grenier. In this drama, he played the young version of the male protagonist James.  Moreover, he also acted in the crime drama “Deadly Exchange”. 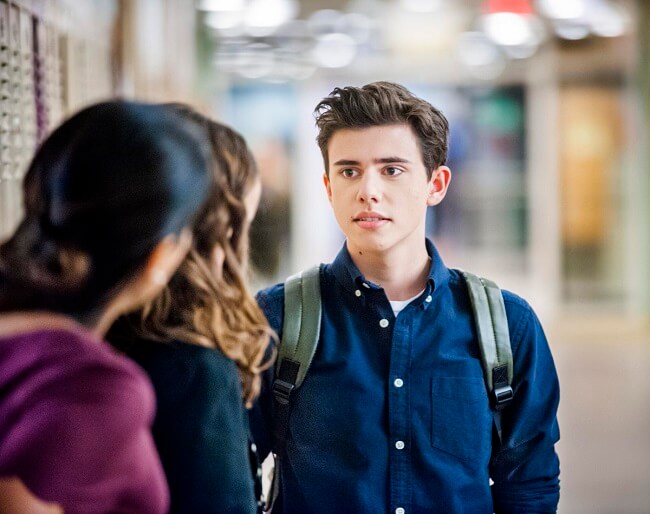 Caption: Rhys Matthew Bond on his character captured during the shot (Source: Twitter)

Speaking on Rhys Matthew Bond’s earnings, he is a British-born young and talented actor who has earned a quite considerable sum of money through his work in the entertainment industry. Even though his career is still in its early stage, he already managed to acquire a solid amount of wealth but has not mentioned his earnings on the web.

Since his acting debut in 2014, the actor’s net worth is estimated at around $1 million-$5 million, as authoritative sources have estimated. For sure, he is living a healthy blissful, and lavish lifestyle with his good fortune.

Reflecting on Rhys Matthew’s personal life, he seems to be single currently, However, he tends to keep it private, especially when it comes to his relationship status. Previously, this handsome actor was rumored to be dating his “Good Witch” co-star Bailee Madison. Even though neither of them confirmed or denied the rumors. Besides this, it’s obvious many of his girl fans have a crush on him. 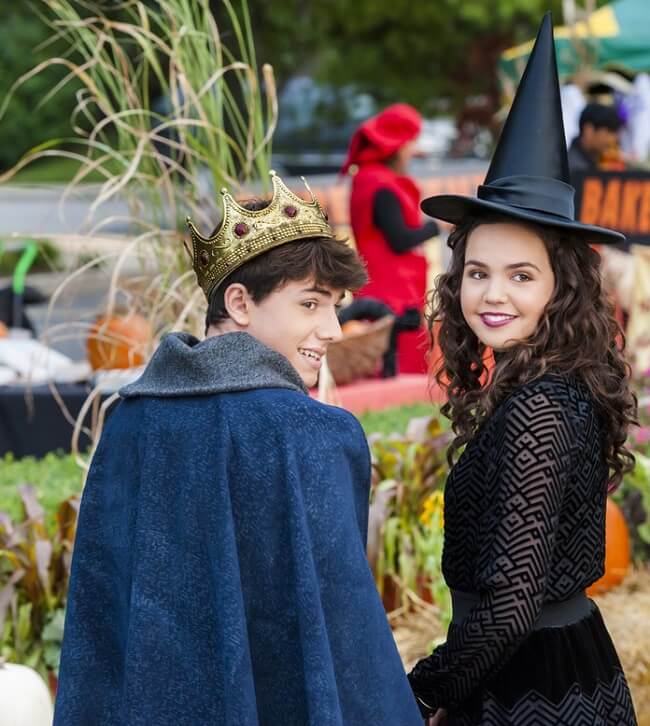 Moreover, he spends a lot of time during the year in his Los Angeles apartment because most of his acting work happens in the US and Canada. However, he likes to return to the UK and spend time with his family and friends every time he has the chance. His Instagram posts also reflect his love for her sister Zoe. As he often posts pictures with her.

Being young and concentrated on his work, he has kept his personal as well as professional life away from any kind of controversy and scandals. More, he has successfully maintained a good profile in the entertainment industry.

This 22-years old talented actor Rhys Matthew Bond has a good personality with a handsome look. Regarding his appearance, he has a fit and healthy figure. He stands a good height of around 5 feet 10 inches (1.78m) tall. And he weighs around 154lbs (70kgs). Likewise, his chest size is 38 inches, his waist size is 32 inches, and his arms size is 13.5 inches. He wears a shoe of size 10. In addition, he has brown hair color with bright attractive dark brown eyes.