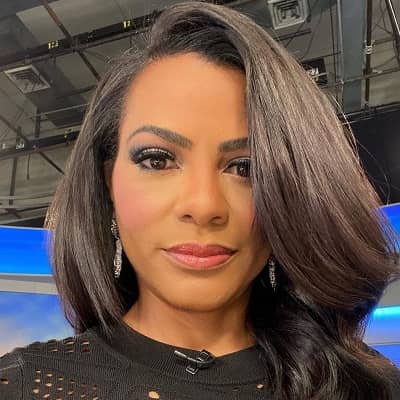 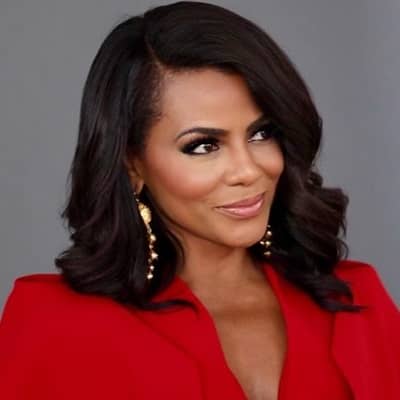 Rhonda Walker is an award-winning journalist and co-anchor from the United States. Moreover, Rhonda Walker currently works as the co-anchor of the weekday morning newscast at WDIV-Local 4 News.

Rhonda Walker was born in Detroit, Michigan, the United States on November 21, 1968. Her zodiac sign is Scorpio and she is currently 53 years old as of 2022. Moreover, she holds American nationality by birth and belongs to a mixed ethnic background. Her father is Dr. Ronald Gillum and her mother is Harriet Gillum.

Additionally, she has an older brother named Ron Gillum and a younger sister named Robin Gillum. Furthermore, she considers her father Ronald a major role model in her life. Besides that, there is no further information about her early childhood days.

Rhonda Walker studied and completed her schooling at a local high school in Detroit. After that, the journalist enrolled at Michigan State University and earned a Bachelor of Arts Degree in Journalism.

In 2003, Rhonda Walker started her career when she joined WJBK-Fox 2 News network in Detroit. Moreover, she worked as a news reporter and gained important knowledge and experience in her career. After that, she found a better-paid job in the same year when she joined WDIV TV 4 News in Detriot. Moreover, she worked as a morning news anchor on weekdays at the WDIV TV 4 News.

Due to this, her work became even harder and she gradually improved her role at the station. After that, she received a promotion in 2007 and she received an anchoring position on the evening news to her morning role. Later, she gained popularity with her new role on WDIV TV 4 as everybody heard about her and from her. Additionally, she became one of the most praised and admired news anchors for the channel. 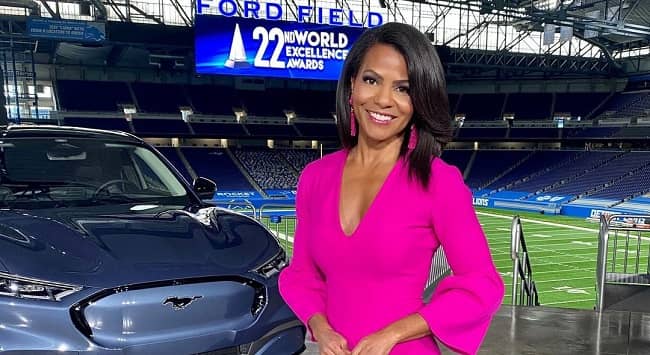 Furthermore, she had also dedicated her life to giving back to the Detroit community. Throughout the years, she had made 75 appearances as a motivational speaker and in support of charitable causes. She has also established herself as a pioneer not just in her work but also in the Detroit community. Moreover, she is also a member of the Renaissance Chapter of The Links Inc as well as a Board Trustee at Harper/Hutzel and Detroit Receiving Hospitals.

She founded and directs the Rhonda Walker Foundation, which celebrated its 17th anniversary in 2020. In 2011, the journalist started the award-winning Give and Get Fit program which encourages RWF teenagers and families to live healthier lives. Moreover, her program also raises community consciousness about health, nutrition, and wellness. Later, her foundation opened its after-school RWF Academy at five partner middle schools in 2019.

Rhonda Walker has won prestigious awards like the 2018 Angelo B Henderson Community Service Award. Moreover, the journalist might win other awards for her work as a news anchor and for her community services in the future.

Rhonda Walker has garnered a significant amount of money as a journalist and co-anchor. According to online sources, the estimated net worth is around $1.5 million US dollars. Moreover, the award-winning journalist earns around $300 thousand US dollars annual salary as a co-anchor. 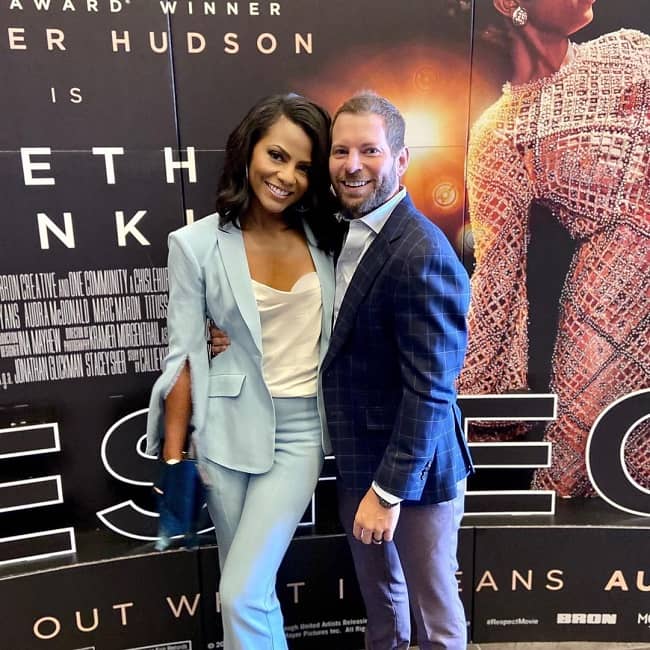 Rhonda Walker married a manager named Jason Drumheller in Chateau Saint Jean’s rose garden on February 1, 2020. Moreover, the couple moved in together a few months after Jason proposed to her during a trip to Miami in 2018. Previously, she married a former American Football player named Derrick Walker but the couple divorced in 2007.

Rhonda Walker has dark brown eyes and black hair with a height of 5 feet 11 inches. Besides that, she has a slim figure but her other body measurements are not available. 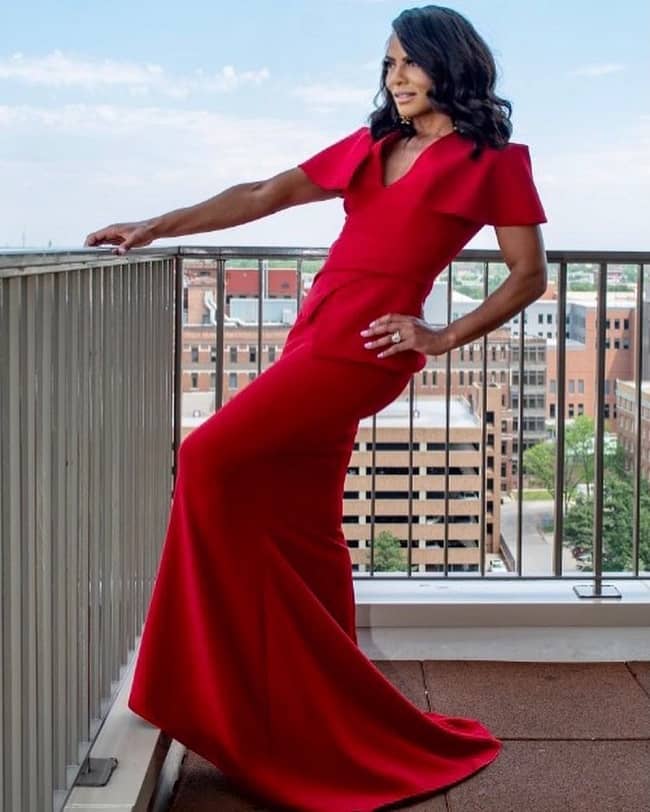