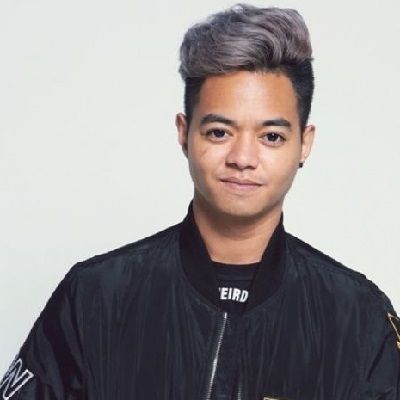 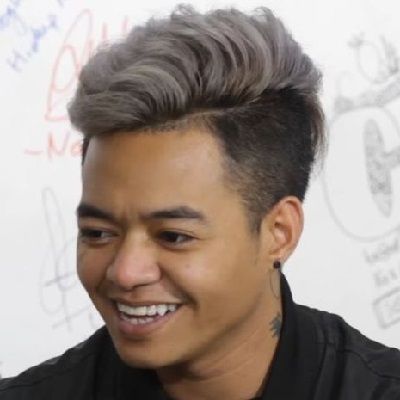 Reza Oktovian is a YouTuber, MC, and CEO of event managing company Eclipse who is also famous for streaming Twitch. Reza Oktovian posts different content videos on YouTube as Gaming, prank videos, and Teen life videos. He is one of the most subscribed Indonesians.

Reza is an Indonesian Youtuber, Mc, and CEO of the Eclipse (32 years) was born on October 15, 1990, in Jakarta, Indonesia. His nickname is Arap. There is no information about his family members, including his father, mother, and siblings. He was raised by a single mother because his parents separated at a young age. Reza’s religion and ethnicity are not known. His Zodiac sign is Libra. 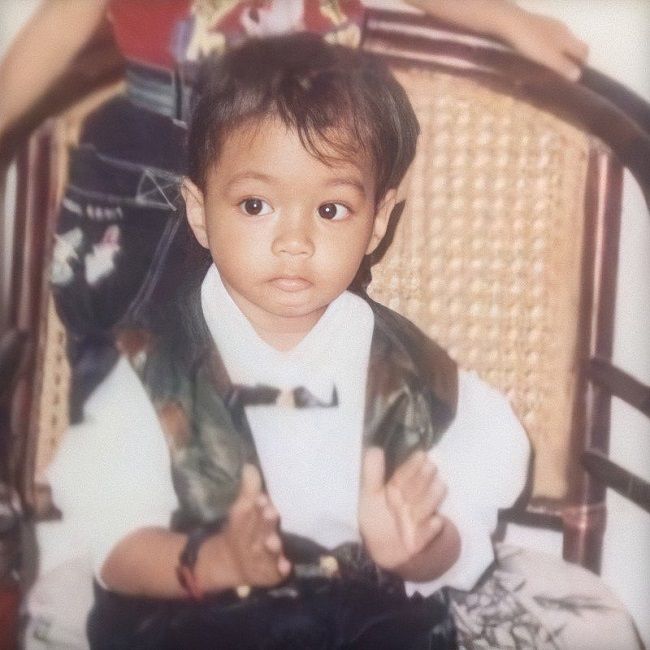 Arap started playing video games from a young age and his mother is also supporting and buying him a new video game CD. He worked as a cashier at an internet cafe and sold cosmetics from home to home at a young age. While working in an internet cafe Arap met with Edho Zell, who often played Dota together. He was quite a famous MC and invited him to become the MC. Later, Edho invites Reza to make a video. Which would later be uploaded to YouTube under the name Happy Holiday.

Later, Arap started his own YouTube channel where he posts different content videos like prank videos, Gaming videos, and other interesting content videos. He was influenced by the famous YouTuber name PewDiePie who has millions of subscribers. Then he started to post the video of playing the game while expressing himself as if he were in the game. YouTube star is also CEO of the event planning company Eclipse. 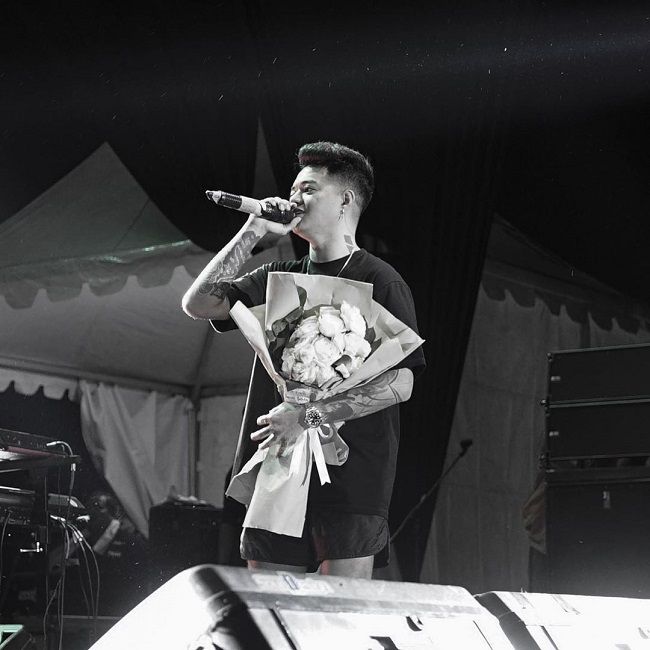 The multi-talented star was invited to Korea to collect the award for Indonesia’s popular gaming channel. Reza is also an inspiration to a young Indonesian child who wants to follow the big dream.

He has an estimated net worth of around $100k to $1 million. His exact net worth has not been known yet. The sources of his income are YouTube and the CEO of the event planning company Eclipse etc. He is one of the famous YouTube stars. 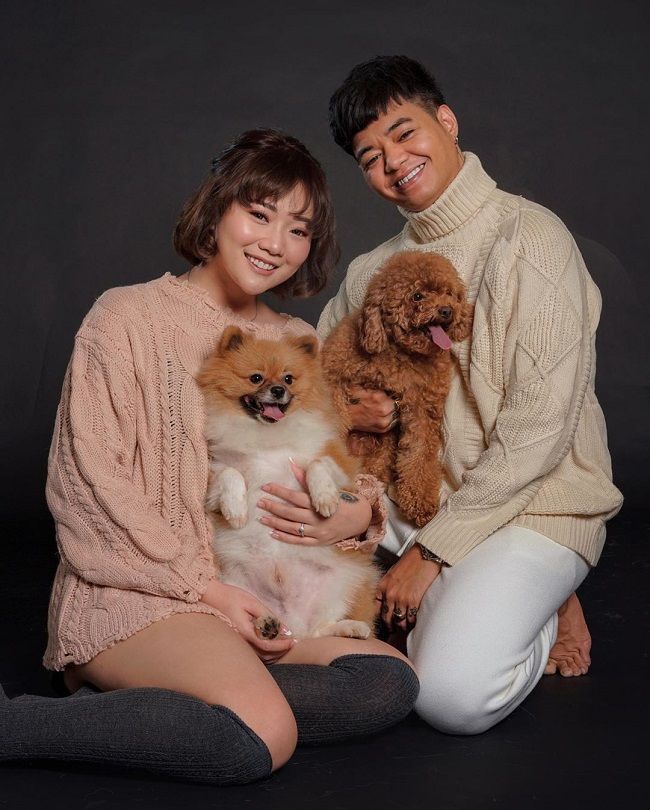 Caption: Reza Oktovian on a photo shoot with his pets and girlfriend. Source: Instagram

Reza is currently single. He is not dating currently but in 2013 he was in a romantic relationship with YouTuber Kyra Nayda. In 2017, he proposed to a woman, named Wendy Walters on her birthday. He keeps his personal life private and doesn’t be open about his relationship.

There are no rumors and controversy about Reza. He doesn’t like to surround by controversy. Moreover, there are no past affairs and relationships. The multi-talented star doesn’t seem to be involved in any of the controversies and keeps his personal life private.

Sadly, there is no information regarding Reza’s body measurement stats like height, weight, chest-waist-hip, arms, etc. He also hasn’t shared information about his dress size and shoe size.

The multi-talented star is a YouTube star having more than 1.14 million subscribers on the channel name YB. He posts Vlogs, Music, and Gaming videos. Similarly, his Instagram account has 4.5 million followers and his Twitter page has more than 210k followers. Further, he joined Twitter in March 2018.