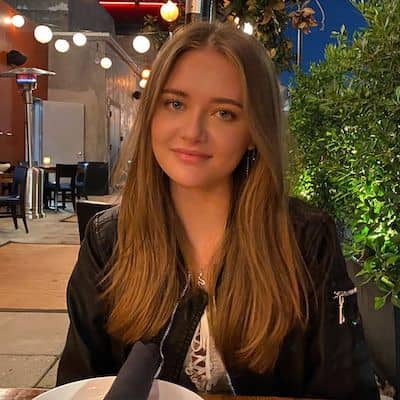 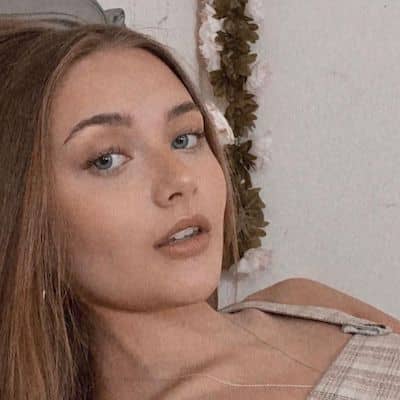 Reylynn Caster is an Aspiring American actress, model, social media personality, and Instagram star. Reylynn Caster rose to fame after appearing in the role of Faith Newman on The Young and the Restless. Likewise, the emerging actress has also gained a huge fan following on social media thanks to her charming looks and personality.

The emerging actress was born in Wichita, Kansas, USA. Likewise, her birth date is March 3, 2003. Likewise, The actress is 18 years old at the moment. Talking of her star sign, she was born under the star sign Pisces and is of American nationality.

Moving towards the family background of the emerging actress, she was born to her father Curt Caster, and Teresa Caster. Likewise, her father happens to be a businessman, and her mother a homemaker. In addition, talking of her siblings, she has an elder brother named Anthony Caster and a sister named Amanda Caster. Her family then moved to California with her. Likewise, her family is very supportive of her and is very proud of her daughter.

Reylynn Caster is an emerging actress, social media personality, model, and Instagram star. The actress was always passionate about working in front of the cameras. Similarly, she started her acting carer by taking small roles in local adaptations of plays like sleeping beauty. She made her first national television commercial at the age of 7 with Leif Jonker, director of the cult horror film Darkness.

Likewise, after beginning her acting career in local musical theater. She acted in the independent films Wichita, Bender, and The Matchbreaker while in Kansas. In addition, She debuted in the ABC sitcom Speechless and the Amazon Prime series Just Add Magic within six months after coming to Los Angeles in the fall of 2015. 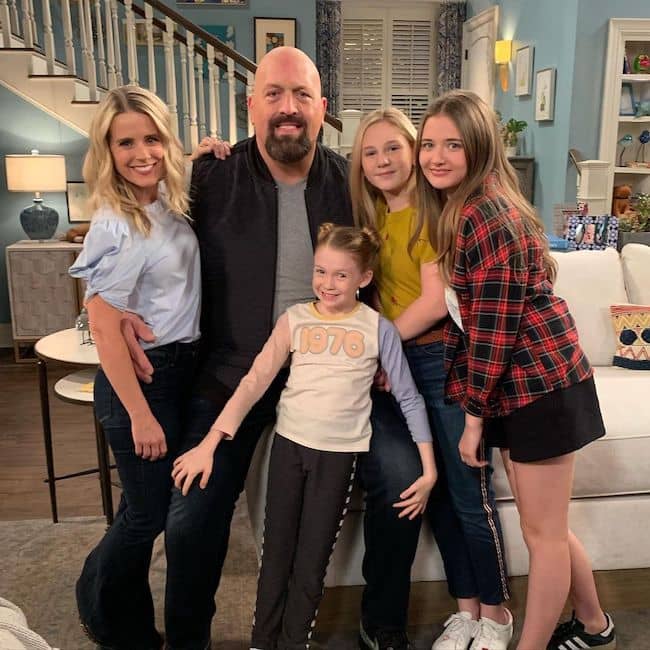 On the CBS sitcom Me, Myself & I, she won her first series regular role as Jack Dylan Grazer’s love interest. She appeared opposite experienced performers Bobby Moynihan, Jaleel White, John Larroquette, and Sharon Lawrence.

Furthermore, She starred as Lola Wight, the oldest daughter of WWE superstar Big Show (Paul Wight), on The Big Show Show, which premiered on Netflix on April 6, 2020, and she was one of three characters with ties to Wichita. Paul Wight was a basketball player in college. Similarly, the actress replaced Alyvia Alyn Lind in the character of Faith Newman on The Young and the Restless in April 2021.

The emerging actress has certainly earned a hefty deal of wealth throughout her career. Likewise, in addition to her acting career, she also generates income through various advertisements, sponsors, and brand endorsements as well. As of now, Reylynn has a net worth of $2 million.

Reylynn Caster is in a relationship with Armani Jackson. Likewise, Armani happens to be an American actor, singer, and model. The pair post pictures of themselves on their social media and also have amazing love and understanding for each other. Likewise, we do not have any information on her past relationships. 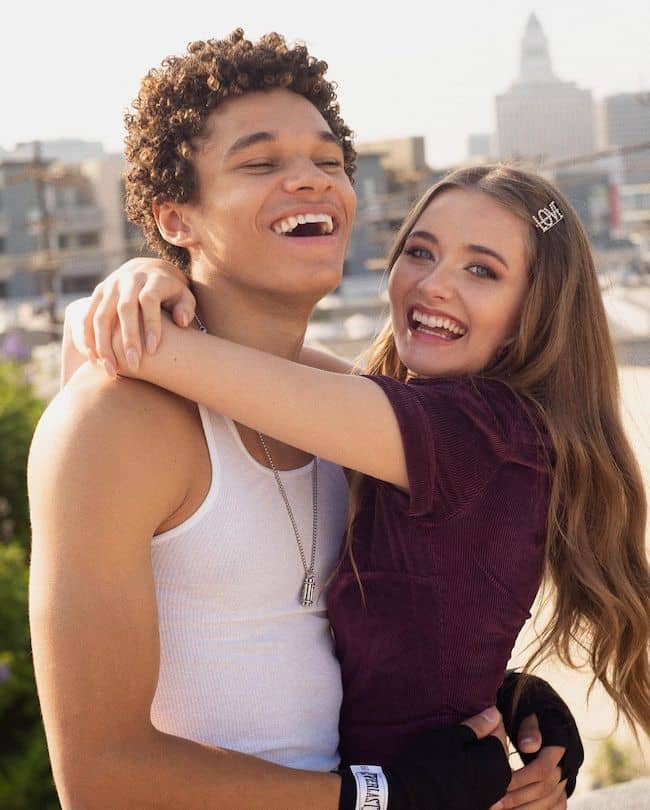 Being an actress, she certainly has an amazing body and appearance. As of now, she stands tall at 5 feet 7 inches and weighs 54 kg. In addition, her body measurements(chest-waist-hips) are 30-22-32 respectively. The gorgeous actress has amazing pair of blue eyes and brown hair. 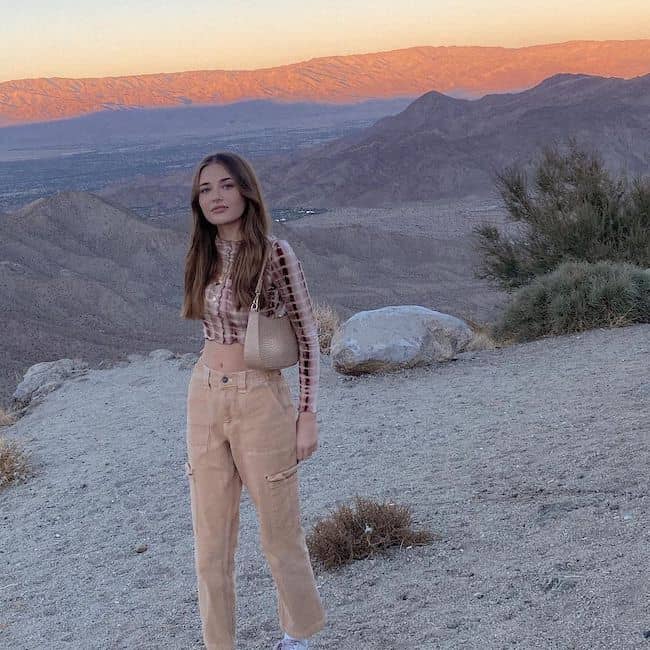