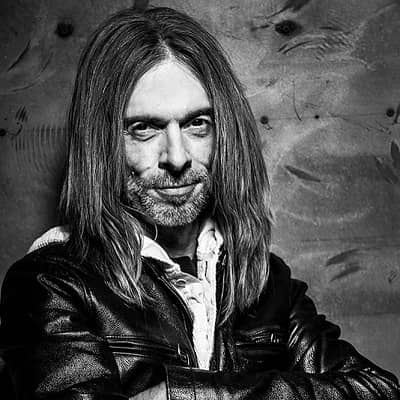 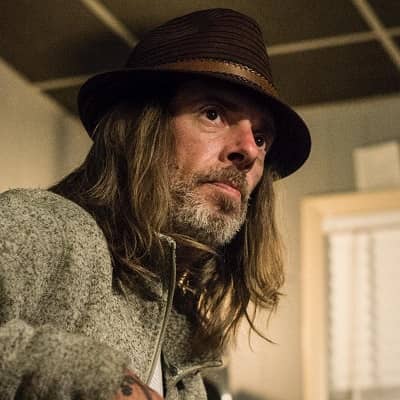 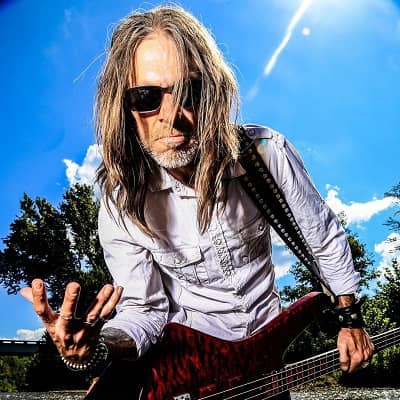 Rex Brown is a talented American singer-songwriter, bassist, author, and musician. Rex Brown is most recognized as the former bandmate of Pantera, Down, and Kill Devil Hill.

Rex Brown was born on July 27, 1964, and he is currently 58 years old. He hails from Graham, Texas, and his zodiac sign is Leo. At the time of his birth, this personality’s father was 40 years old. Unfortunately, he lost his father in the year 1971. From this time onwards, he grew up with his mother and sister. 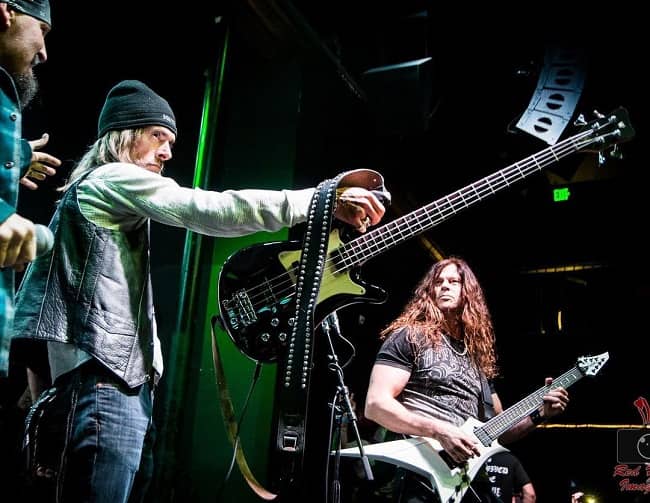 Caption: Rex Brown photographed with his bandmates during a performance. Source: Instagram

Professionally, Rex Brown is a songwriter, musician, bassist, and author. People mostly recognize him as the longtime bassist of the band Pantera. He was a member of this band from 1982 till 2003.

Along with the albums released by the band that he was involved with, the artist has also released his own solo albums. This artist’s debut solo album is titled Smoke on This…. With this album, he debuted in the year 2017. This marked the musician’s first time working as a bassist, lead vocalist, as well as a guitarist.

Moreover, as an author, he has released a book named Official Truth 101 Proof. He released this book in April 2013. The book that he authored documents his band – Pantera’s journey from formation, career, as well as disbandment.

As a young child, this musician was a member of the Boy Scouts of America. As a boy scout, this musician achieved the rank of Eagle Scout. Later on, the musician became a fan of artists like ZZ Top and Def Leppard. Soon, he started to play bass at the young age of 12 years old. At present too, the popular musician remains a fan of Led Zeppelin, Black Sabbath, and hardcore punk. 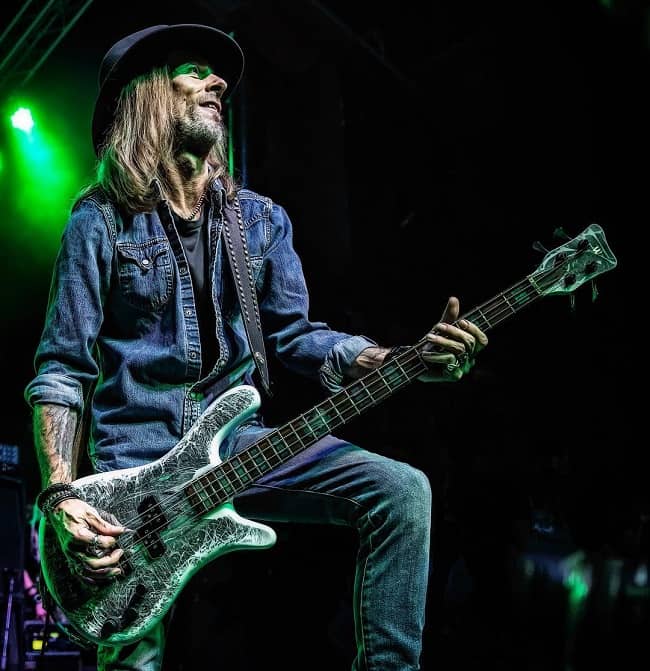 Rex Brown seems to be in a romantic relationship with a girl whose name is not mentioned. However, he has not mentioned who is the lady in the photograph he shared on 25 December 2020. Nevertheless, according to the musician’s Twitter bio – “Musician, Father, Lover & a Friend!! Smoke On…”, it seems like the talented artist is indeed in a relationship.

He was previously married to his then-lover Belinda. The lovers came to know each other through a mutual friend. Later in 1994, the two had their engagement. A year later, the couple tied the knot in May 1995. Moreover, with his now ex-wife, the musician shares a set of twins who were born in the year 2000.

However, the talented musician has never given any more information regarding his children so as to keep them away from the public’s eyes. Sadly, the couple divorced in the year 2004 when their kids were only 4 years old. 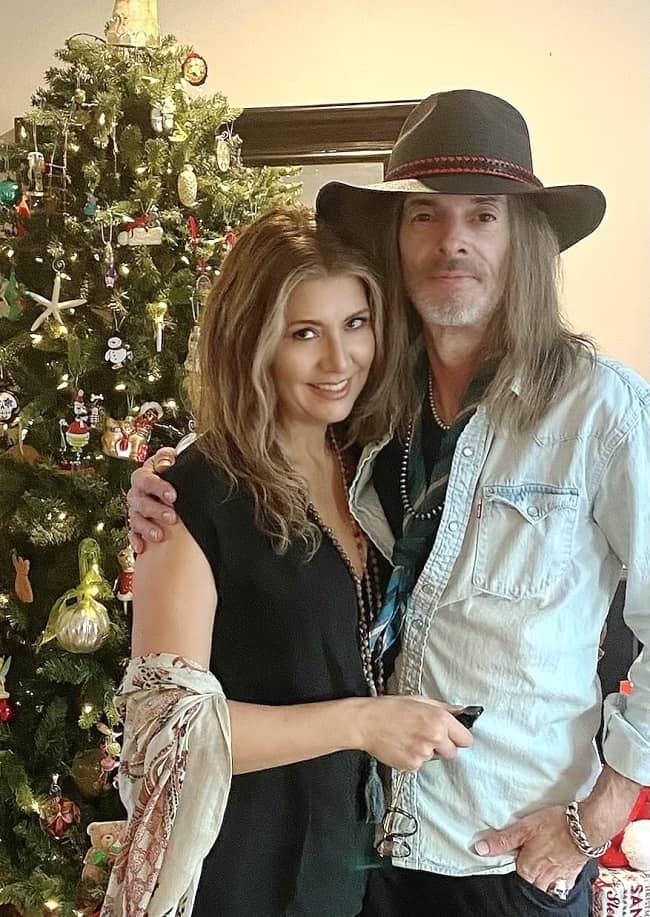 Rex Brown stands tall at an approximate height of 5 feet 10 inches or 1.78 meters and his weight is around 159 lbs or 72 kg. Besides these, the musician’s chest-waist-hip measures, dress size, shoe size, biceps, etc are unknown. Likewise, the former Pantera musician has blonde hair and brown eyes.

Talking about his social media presence, Rex Brown joined Twitter in March 2009 and so far has over 13.4K followers on his @REJASFROMTEJAS account. Similarly, on his @rexbrownofficial Instagram account, he has earned over 69.5k followers.

Moreover, the musician has more than 225.4k people following his Facebook account. Although he doesn’t have his personal Youtube channel, the music regularly appears on his band’s Youtube channel “Pantera”. The band created this channel on November 2, 2005, and so far has more than 692.9 million views as of September 2021. Moving on, the talented musician has a net worth of $5 million US dollars.