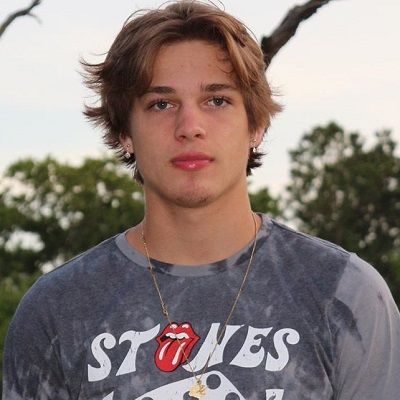 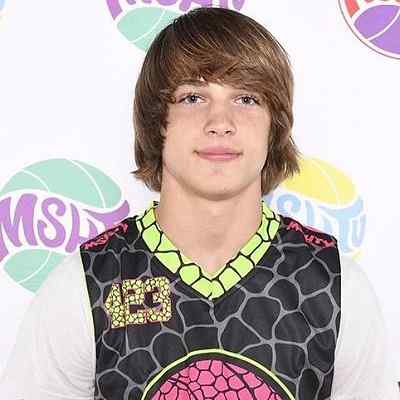 Rett White is a TikTok star who gained fame through his @rett.white account formerly named @rettsfruity. Rett White posts comedic clips from his everyday life and with friends, including lip-syncs and dances.

Rett White is 17 years old. He was born on May 29, 2005, in South Carolina, the United States under the astrological sign Gemini. Likewise, his father’s name is Everett and his mother’s name is Charleston. He has two sisters named  Clare, and Abby.  His parents are artists and have even posted pictures of their painted art on Instagram handles. He often keeps on featuring his family and friends on his social media handles. He is from South Carolina.

Talking about Rett nationality, he is an American but has not mentioned his ethnic background. There is no information regarding his educational background but might be currently studying in secondary school. As a kid, he has a keen interest in sports outdoor games like football, and basketball and also used to participate in competitive games. 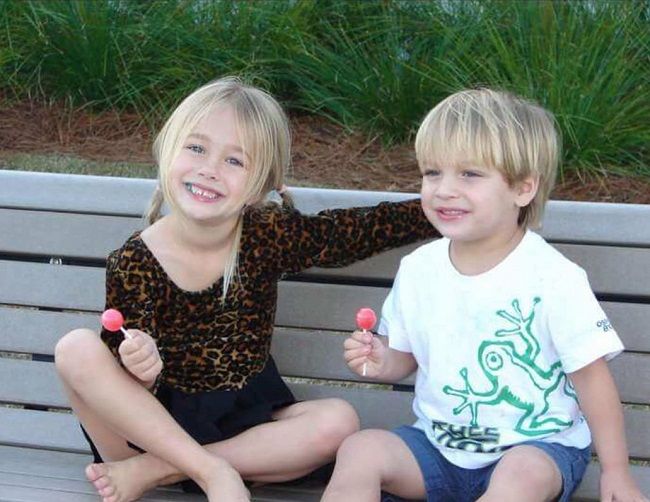 Caption: Rett White in his childhood photo with his sister (Source: Instagram)

Talking about Rett White’s professional life, he is a social media personality who gained fame through his TikTok account. He stepped into the TikTok world in 2019 and started posting videos in April 2019. He has gained fame for his @rettsfruity channel, but he later changed his account to reset. white. Likewise, he posts his comedic clips from his everyday life and with friends, including lip-syncs and dances. This has helped him grow to more than 1.9 million likes with almost 125.7K followers. Further, he replies to the beautiful comments and questions asked through TikTok videos among his followers.

Moreover, he also posts POV videos which have made viewers attracted to him through creative content. He has also made duet videos with other fellow ikToker like reality__j captioning “I would love to get your Snapchat wow?”.

Likewise, he is also good at sports and put on a defensive clinic at the 2018 MSHTV Camp. Far more than just a defensive force, he was a great finisher around the rim and filled the path in transition with skill. He even put on for South Carolina at MSHTV Camp. However, he has not taken his sporty skill earnestly throughout his professional life.

Apart from TikTok, he has also involved himself in other media sites like Instagram, Snapchat, etc. Likewise, he has also earned more than 21.5k followers to his self-titled Instagram account with almost 54 posts. Similarly, the posts his daily lifestyle activities along with his solo pictures, family, and friends spending time with them. He undergoes with handles @rettwhite12 on Snapchat. 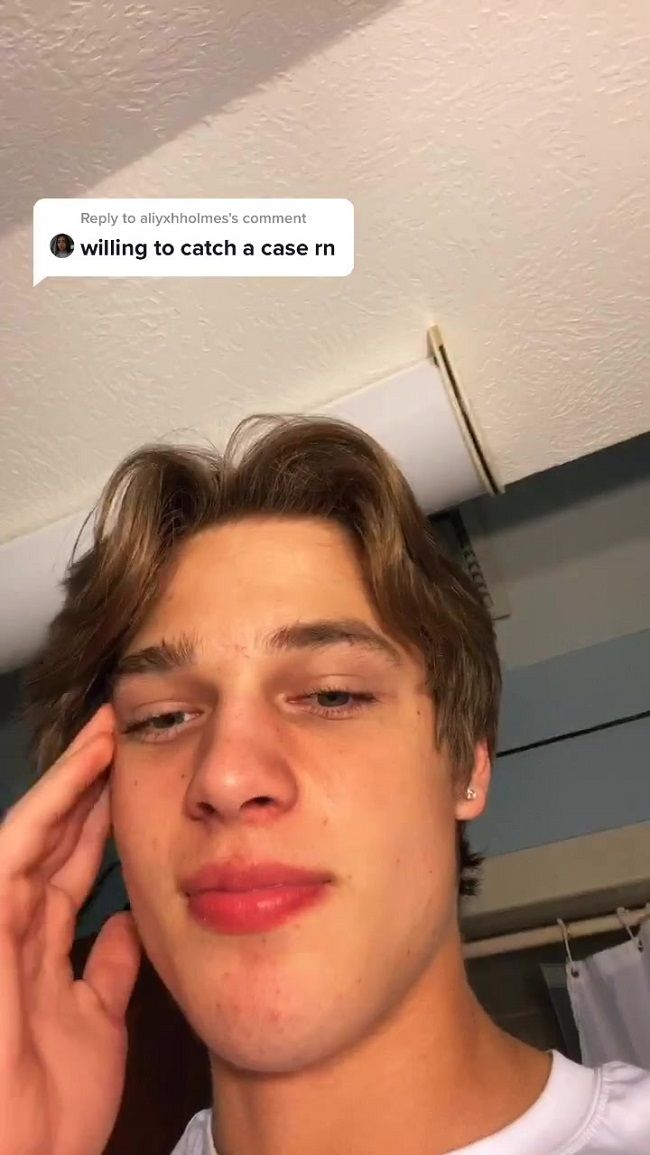 Reflecting on Rett White’s earnings, he is a rising social media star who has earned a quite considerable sum of money through his social media work. However, he has much mentioned his earnings on the web. However, looking at his Instagram profile with his beautiful posts enjoying his personal life showcasing through the posts.

Is Rett White single or in a relationship?

Reflecting on Rett White’s personal life, he is single. He has not much opened up about his love life. However, he is young for getting married right now and even being linked to relationships. For sure, his handsome look is attracting lots of his girl fans toward him. Soon he might be catching up with his beautiful pair. Further, there is no information regarding his previous relationships as well.

Moreover, he is more focusing on his career right now and has not involved himself in scandals regarding his personal as well as professional life. 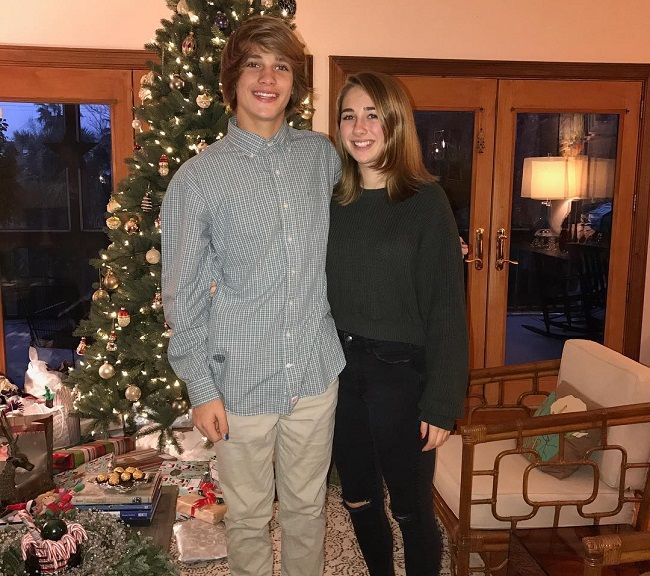 This 15-years-old handsome hunk Rett White has a good tall height with the fit and healthy body physiques. He has brown hair color with attractive green eyes. Further, there is no information regarding his weight, height, and other body measurements.

Being a rising social media star, Rett is active on different social media handles like TikTok, Instagram, Snapchat, etc. His TikTok handle @rett.white has got almost 125.7K followers with more than 1.9 million likes. Likewise, he has gained 21.5k followers on his Instagram handles.