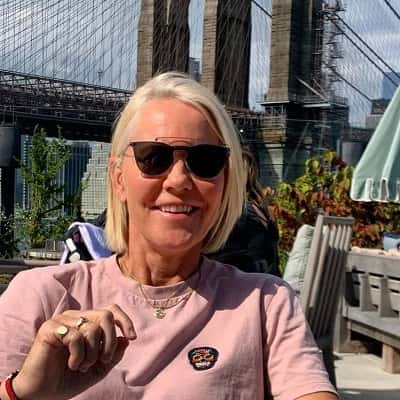 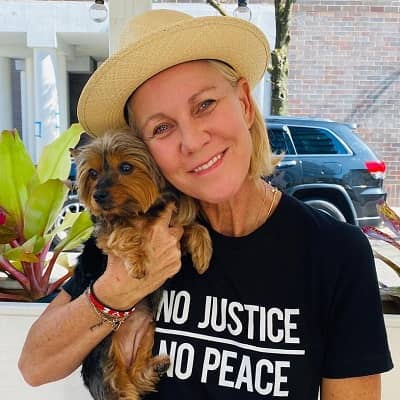 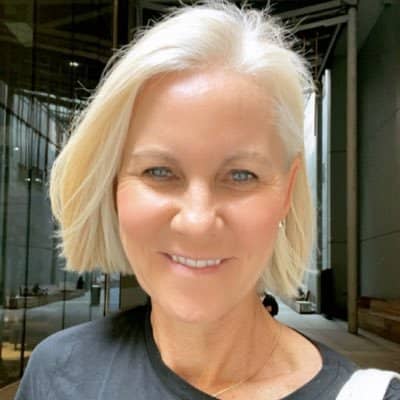 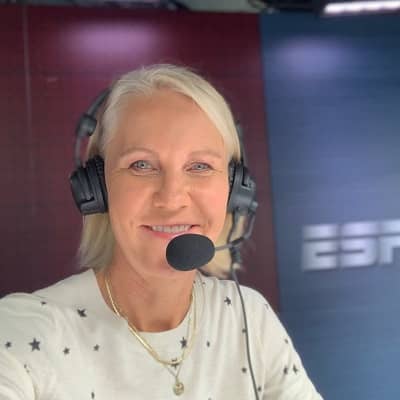 Rennae Stubbs was born on 26 March 1971 and she is currently 50 years old. She is originally from Sydney and her zodiac sign is Aries. Talking about her family, her parents are father Gary and her mother is Margaret. Her parents are both retired and have divorced. Likewise, she has four siblings namely Carolyn, Natalie, Rodney, and Mitchell. Moreover, she also has a nephew named Lachlan. Regarding her education, this personality received a scholarship from the Australian Institute of Sport. 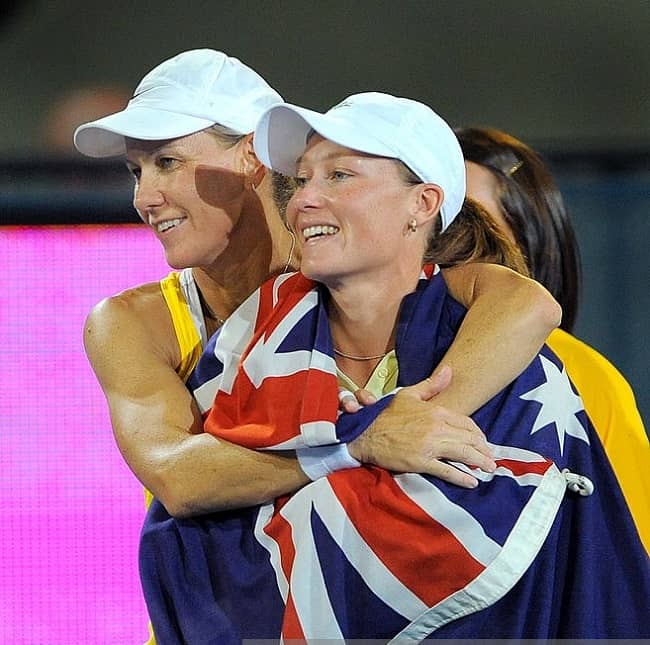 Furthermore, this former tennis professional has more doubles triumph records than any other Australian woman. Throughout her playing career from 1992 to the conclusion of the 2010 WTA Tour, she enjoyed success with eleven different partners. In the year 2001, this former player won the season-ending WTA Championships with her regular partner – Lisa Raymond. The duo was subsequently named ITF World Champions.

Additionally, as a player, this personality was the longest-serving member of the Australia Fed Cup team. She played for 17 years since 1992 and had a 28–9 win/loss record in doubles. This record is the 2nd highest in Australian Fed Cup Team history. The record for the highest is made by Wendy Turnbull. 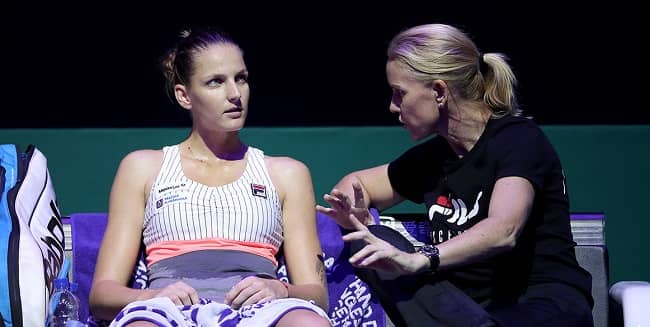 This personality then retired from Fed Cup play after she participated in the 2011 Fed Cup and had a tie with Italy. Following this, she played on the WTA Tour for the rest of 2011. During this year, she mostly played with Casey Dellacqua. This personality then played her last tour match at the 2011 US Open with the aforementioned partner. With the World TeamTennis title win, this personality finished her career.

Soon after retiring as a player, this personality transitioned into a successful TV career. As such, she worked as a commentator and host for TV Networks like Tennis Channel, ESPN, and Channel Seven Australia. So far, this former tennis player has also worked as the lead female analyst at the 2012 London, the 2016 Rio, and the 2020 Tokyo Olympics for NBC.

Likewise, this personality began advising and coaching tennis players as well. From August 2018 to spring 2019, Stubbs coached the professional Karolína Plíšková. Around this time, this personality was actually one of the only two female top ten player-coaches. The other one was Conchita Martinez.

Similarly, in January 2019, this personality received the OLY post-nominal title. She received this honor at the Brisbane International tournament. Since then, she has also been added to the coaching team of Samantha Stosur. She was originally expected to finish out the 2019 season with the aforementioned player. However, after the success of Samantha, the pair decided to continue on in 2020.

With Rennae as her coach, Samantha won a Grand Slam, the 2021 U.S. Open doubles alongside partner Shuai Zhang. This personality is also the coach of Genie Bouchard throughout 2020. Genie Bouchard improved her ranking from 330 to 120 on the WTA rankings with Stubbs as her coach.

Rennae Stubbs is in a romantic relationship with Eden Bruce. This former tennis player shared the news about her being a lesbian during a 2006 newspaper interview. Talking about the player’s personal interests, she likes skiing, golf, surfing, relaxing with friends, fine red wines – preferably Australian Shiraz, and going home to Sydney. 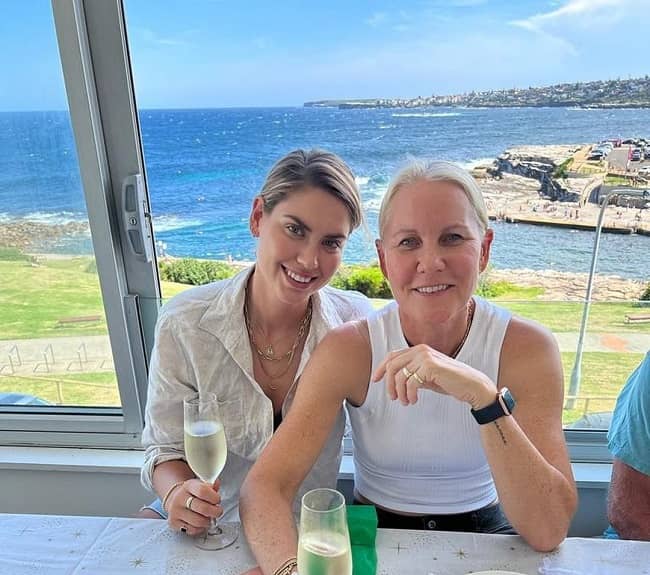 Rennae Stubbs’s listed height is 1.78 meters or 5 feet 10 inches. Likewise, the former player has a bodyweight of 65 kgs. Other than these, the tennis coach’s other body measurement details like her chest-waist-hip measures, dress size, etc. are still a mystery. Moreover, the Australian tennis coach has blonde hair and mesmerizing blue eyes.