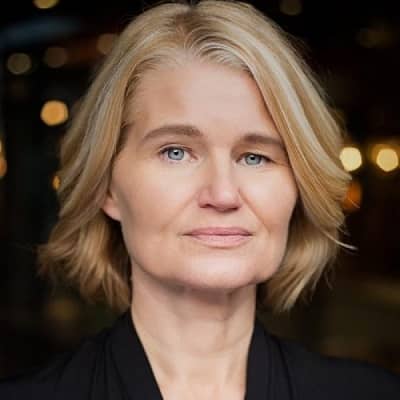 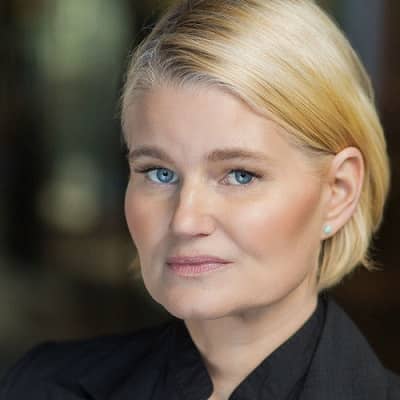 Ren Kennedy is a Canadian actress, writer, and singer. Ren Kennedy is famous for her movies such as Little Miss Mania and I Am Victor. Likewise, she has announced many projects in the future. Her upcoming movies include Eternal, Fabulous, and When Autumn Leaves Fall.

The talented actress was born in 1980, in Florida, US. At present, her age is 40-years old. Likewise, she holds Canadian nationality and belongs to a mixed of Irish-Scottish ethnicity. Her birth sign is Virgo and follows Christianity. To date, she has not shared any details on her family background including father, mother, and siblings. Since her childhood, she was very active and used to perform in the very events in school.

Moving to academics, she is a graduate of the Vancouver Academy of Music. She earned a bachelor’s degree from the university with Honors in Music in Opera Performance. Besides that, she has been trained under personalities like Tony Alcantar, Eugene Buica, and Viv Leacock. Additionally, she also attended a two-month acting-intensive Bootcamp with The Acting Corps. in Los Angeles, California. 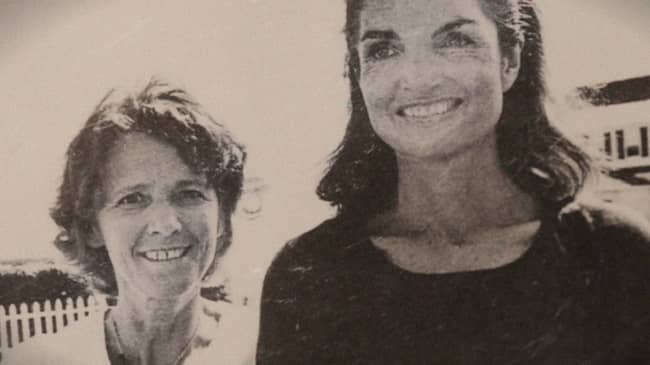 Caption: Ren Kennedy with a Nanny who took care of her (Source: ABC News)

At the age of 8, she sang a song for the first time in front of the mass. She knew then that growing up, that was what she wanted to do. For the performance, she was highly appreciated that helped her to choose the entertainment industry as her career path. Ren Kennedy began her professional career in Opera and musical theatre. Her career as a stage artist started with the drama, Beyond the Meadow in the supporting character. After that, she was associated with various stage dramas including Larger Than Life, Godspell, and Moon Over Buffalo.

As a led character, she featured in Mrs. Barbour’s Daughters in Fringe-Vancouver and Toymaker and Son during N.A. & Guatemala Tour. In the year 2011, she entered in the movies with the short, The Robbery directed by Javier Ronceros. In the short, she portrayed the character of Madeleine. Following that, she appeared in the video, Model Behavior as Patti. The following year, she appeared in the movie, Little Miss Mania which happens to be one of the milestones of her career. She was associated with the movie as a producer and writer.

Following the movie, she made her appearance in series like Model Killers and untold stories of the ER in some characters. Currently, she is busy with her upcoming projects. Based in Vancouver, she performed in many theatres around the area. She is also a noted playwright and recently contributed as such in the play “I Am Not A Girl” at the VanCity Culture Lab in Vancouver, British Columbia in 2018. Apart from an acting career, Kennedy is also a good singer. In addition, she is also a member of the renowned SAG-AFTRA (The Screen Actors Guild – American Federation of Television and Radio Artist).

Kennedy auditioned for many roles including the role of Constance in American Horror Story (which went to Jessica Lange) and Weeds but was unsuccessful. Moreover, Kennedy is becoming increasingly active on film and television in recent years and has many upcoming projects lined up. She is set to appear as Julie Smalls in the comedy TV show Fabulous and Chief Prosecutor Victoria Foster in the sci-fi TV show Transcendent Realms and has roles in the upcoming movies Filthy Swine; When Autumn Leaves Fall; Nephel, the Fallen; and Eternal. 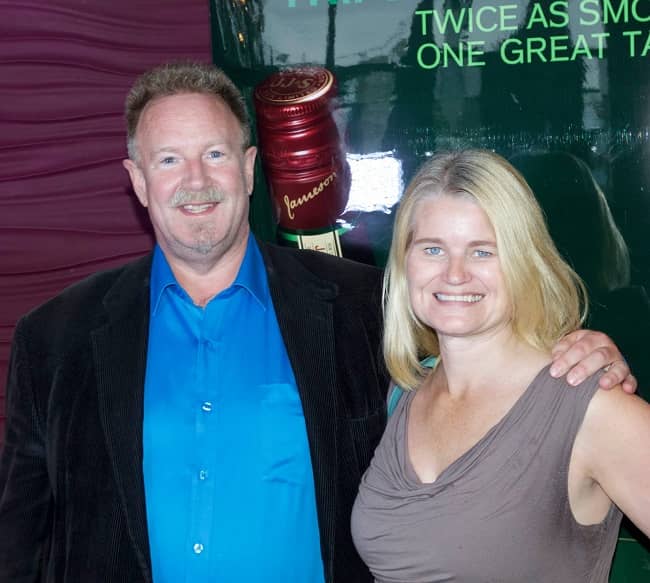 At the age of 40, she has gained a huge amount of net worth and fame in the industry. As of 2020, she has an estimated net worth of $3 million. Her earnings as an actress are in the range of $21k to $215k. Her wealth is also attributed to her career as a musician, playwright, and screenwriter. She splits her time between Canada and America where she contributes in all facets of the performance arts — whether it be acting, singing, producing, directing, or writing.  Besides that, she also makes from her stage performances.

Who is Ren Kennedy’s husband?

Ren Kennedy is probably single and is not dating anyone. She is never seen with any guy outside of the entertainment industry. Also, she has not given any hints regarding her past as well as her present love life. Kennedy is a very private person and likes to keep her personal details secret. For now, Kennedy is enjoying her single life and is more focused on her career.

As of now, she has not been involved in any sort of controversy and scandals that created headlines in the media. Besides that, she has managed to maintain distance from any kind of rumors.

Regarding Ren Kennedy’s body measurement, she stands at a height of 5 feet 8 inches tall or else 1.80 m or 180 cm. She weighs around 55 kg or 121 lbs. Similarly, her body measurements are 34-26-35 inches. She wears a bra cup size of 33 C. Kennedy is a fitness freak as well. Moreover, she has beautiful blue eyes with short blonde hair. The shoe size of 6 (US) fits her perfectly.