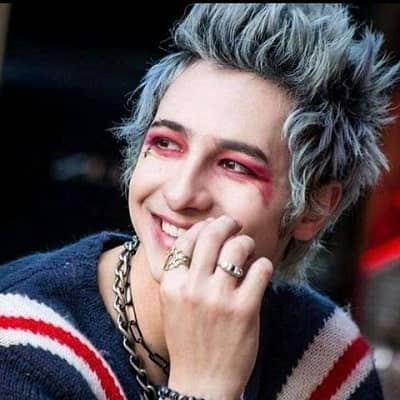 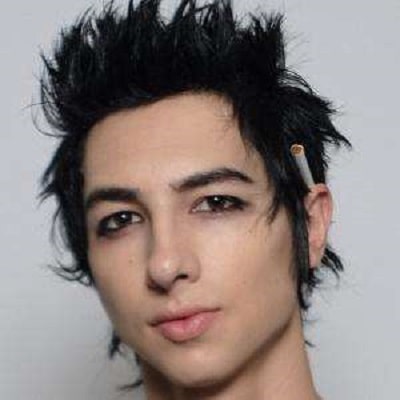 Remington Leith Kropp, the musician, was born in Canada. Remington Leith is the lead singer of Palaye Royale, a Sumerian Records-signed fashion-art rock band. Sebastian Danzig and Emerson Barrett, two additional band members who are also his brothers, round up the lineup. On June 24, 2016, Palaye Royale issued its debut album, “Boom Boom Room (Side A)”.

Remington was born on May 5th, 1994. His official last name has changed from Kropp, which he shared with his siblings, Leith. Remington had Kropp as his last name when he was born. He is 28 years old.

His mother’s name is Stephanie Rachel, she is a businesswoman. He and the band got their start in Las Vegas, Nevada, and moved to Los Angeles, California.  He has Canadian nationality. His Zodiac Sign is Taurus.

His educational background is not available.

In Toronto, Leith, his younger brother Emerson, and their older brother Sebastian founded the band Kropp Circle. Leith was just 14 at the time.

The group’s name was changed to Palaye Royale in the summer of 2011, nevertheless, in honor of the Toronto dance club where their grandparents first met, Palais Royale. 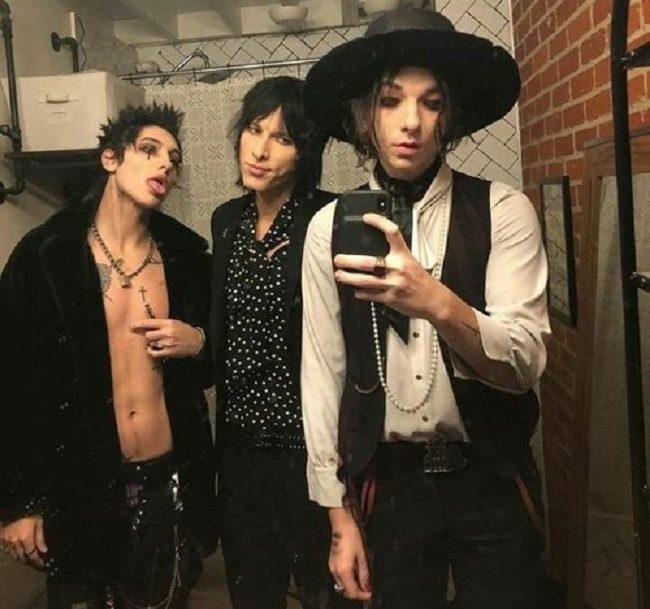 Morning Light, the group’s first single, was made available in 2012. The EP consists of six tracks, none of which were used on the group’s ultimate album. The band previously signed with Sumerian Records, who released Boom Boom Room Side A, their debut album, in 2016.

In addition, Boom, the second album, came out in November 2018—two years after its debut. The Final Boom is a globe tour that Leith and the band are currently on. Leith’s voice was used as Johnny Faust’s singing voice in the 2017 film American Satan (portrayed by Andy Biersack of the American metal band, Black Veil Brides).

Among the songs utilized in the movie were the instrumental renditions of the band’s hits “Ma Cherie” and “Mr. Doctor Man”. In songs like “Let Him Burn,” “Forgive me, Mother,” and “Me Against the Devil,” Leith also contributed vocals for the movie’s fictional band, The Relentless.

The song “Get Higher” by the group was used in a 2014 Samsung Galaxy Note ad. He joined Ford Models as a model. 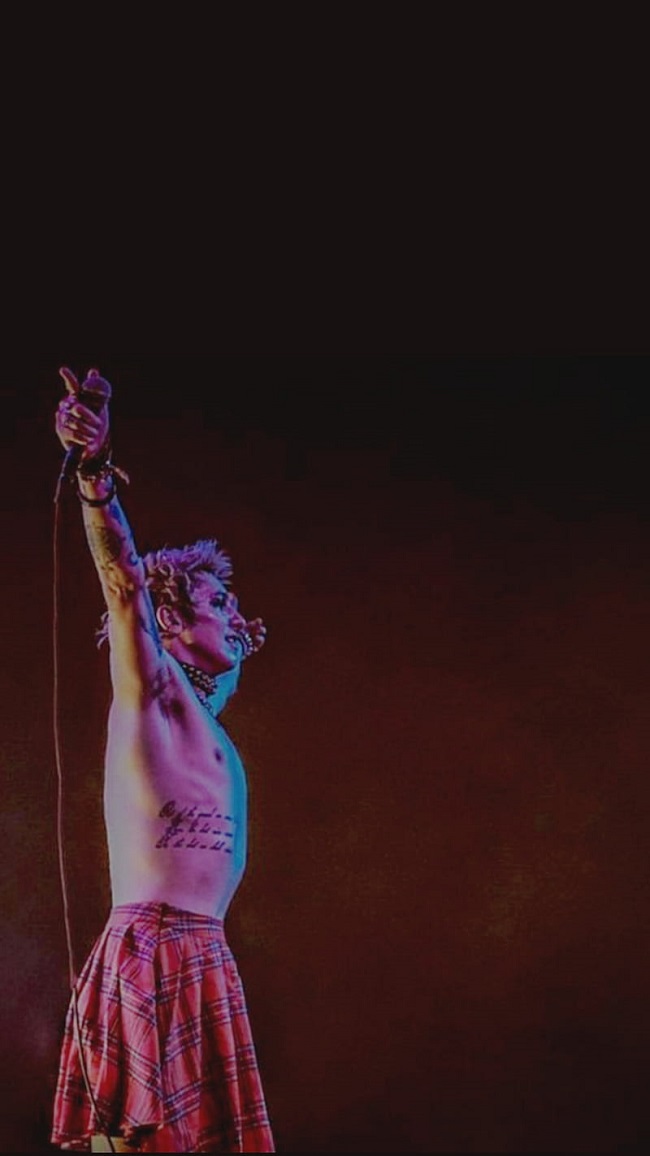 Remington has been with model Monica Ollander began dating in 2018. After spending two years together in 2020, they appeared to have broken up.

According to online sources, Remington was dating the actress Ana Walczak. Even on her Instagram stories, she shared photographs of herself with him. When they were together, though, none of them mentioned their connection. In the summer of 2018, it appeared that they had split up.

The young, gifted vocalist is really tall and has a wonderful demeanor. Height of Remington is 6 feet 2 inches, and his weight is 79 kg (174 lbs). Although the specifics of his dimensions are still unclear, he possesses a manly build.

Leith occasionally paints his dark hair blonde. His kohl-rimmed eyes, spiked hair, and the cross mark beneath his eyes are some of his other distinguishing traits. He enjoys dying and bleaching his hair in a variety of hues. 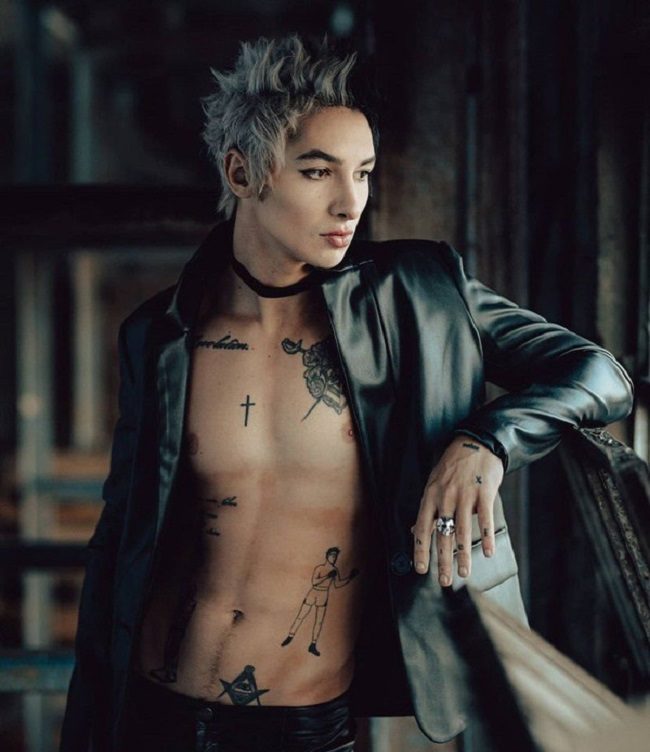