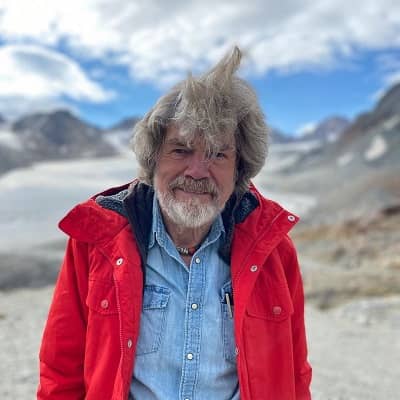 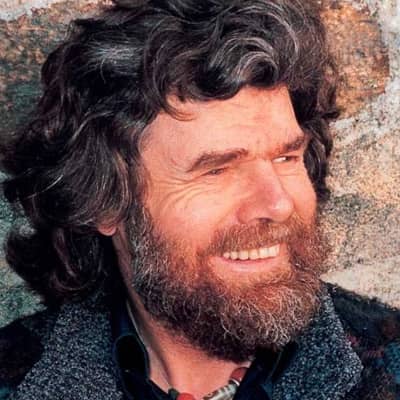 Reinhold Messner is a famous mountain climber and polar trekker. Prominently, Reinhold Messner is known for his pioneering and difficult ascents of the world’s highest peaks. Surprisingly, he and Austrian Peter Habeler were the first to climb Mount Everest in 1978. Let us know more about his professional and personal life.

Reinhold was born on Septetmber 17, 1944. His full name is Reinhold Andreas Messner. Currently, he is 77 years old. His birthplace is Brixen (Bressanone), South Tyrol, Italy. Moreover, he belongs to Italian nationality whereas his ethnicity is unavailable.  Messner grew up in a German-speaking family that settles in St. Peter, Villnöß. His zodiac sign is Virgo. 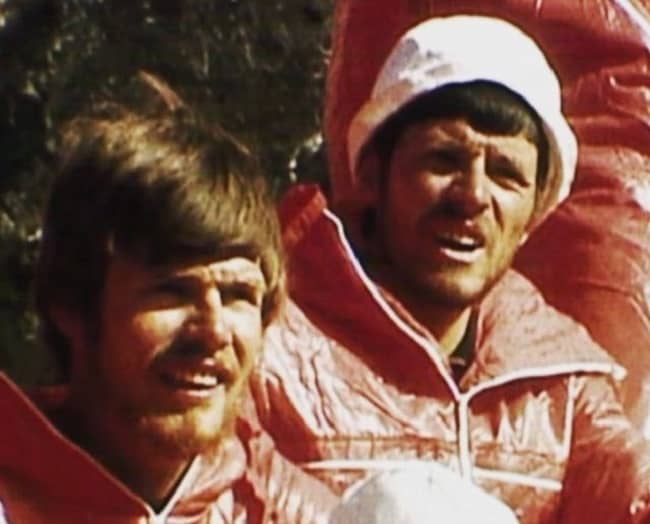 Additionally, he was born to Maria and Joseph. His mother was the daughter of the shipowner. And, his father used to serve the German army. Also, he participated in WW II on the Russian front. At the age is 13, Messner began climbing with his brother,  Günther.

In the year 1968, he was able to achieve further first: the Heiligkreuzkofel middle pillar and the direct south face of the Marmolada. In the year 1969, Messner then joined an Andes expedition, during which he succeeded, together with Peter Habeler. After a year, he got invited to join a major Himalayan expedition. It was going to attempt the unclimbed Rupal face of Nanga Parbat.  Surprisingly, he championed the cause for ascending Mount Everest without supplementary oxygen.

In 1978, Messner could be able to reach the summit of Everest with Habeler. And, it was Everest’s first solo summit. He also made a solo ascent of the Diamir face of Nanga Parbat. Ultimately, he became the first to complete all fourteen eight-thousanders in 1986.

Besides, he has also crossed Antarctica on skis, with fellow explorer Arved Fuchs. Also, he completed a 2,0000 kilometer in 2004 expedition through the Gobi desert. After two years, he founded the Messner Mountain Museum in 2006. Similarly, he has also worked in the trending documentary, 14 Peaks: Nothing Is Impossible. He was a high-altitude mountaineer in the documentary and reality as well.

Talking about his political career, he got elected as a Member of the European Parliament for the Federation of the Greens. And, he was an official member of South Tyrolean Greens.  It is a regionalist and ecologist political party active only in South Tyrol.

Even after the end of his political career, he has always been a strong supporter of green and environmentalist policies. He was also an activist in the fight against global warming.

Based on some sources of information, his net worth is around $1.4 million.  There is no information available about his salary, personal belongings, and other endorsements.

In the year 1972,  Messner has tied the knot to Uschi Demeter. Uschi Demeter is a Canadian photographer. The couple shares a daughter. The name of their daughter is Layla Messner. She was born in 1981. Unfortunately, they divorced in 1977. 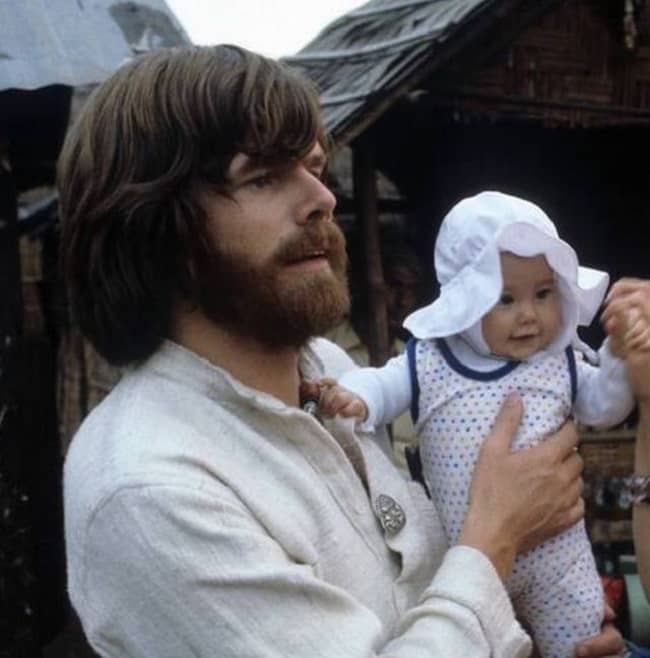 In the year 2009, he married his long-time girlfriend, Sabine Stehle.  She is a textile designer from Vienna. They share three children. Ultimately, they separated in 2019. In May 2021, Messner married Diane Schumacher. She is a 41-year-old Luxembourg woman living in Munich.

Reinhold stands 5 feet and 12 inches tall.  Likewise, his weight is 72 kg. He has gray hair color. On the other hand, his eye color is blue. Nevertheless, there are no other details about his exact body measurements, dress size, and shoe size. 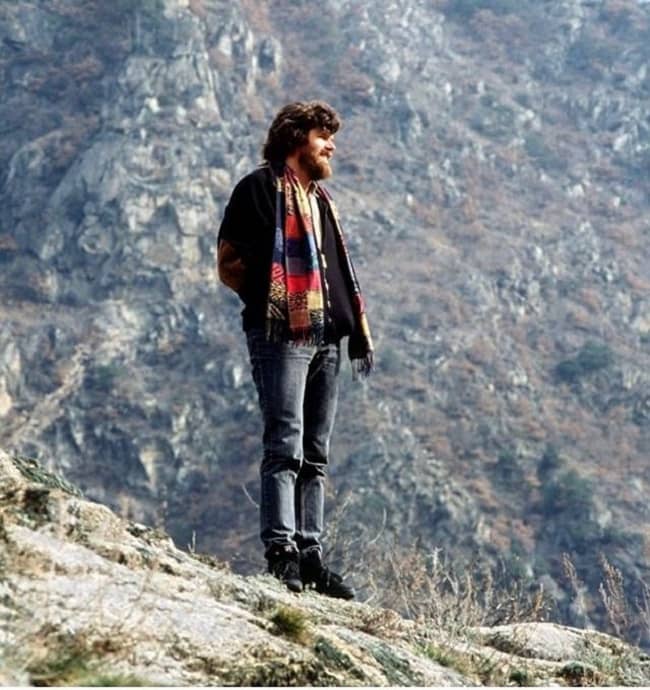