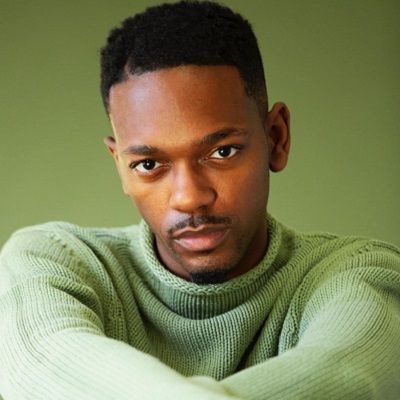 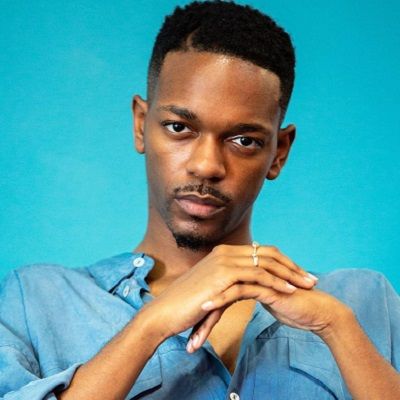 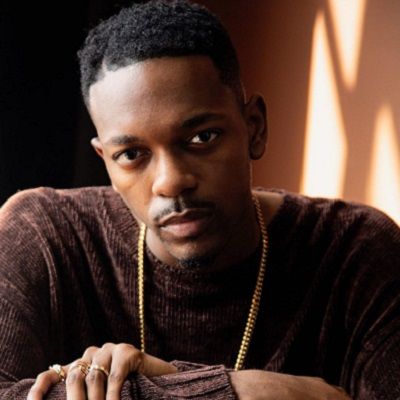 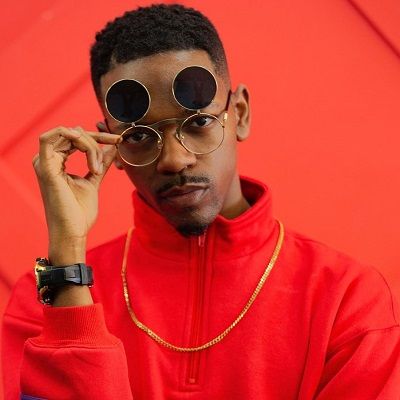 Reggie Couz is an American social media influencer, former Viner, YouTuber, musician, and comedian. Reggie Couz is most famous for his comedic acts with which he has been entertaining his audience over the last five years.

Reggie Couz came to this world on July 1, 1994, in New Jersey, USA. His real name is Reggie Cousar. Currently, he is 28 years old and his birth sign is Cancer. He loved performing and making people laugh since he was a child. He is the only child of his parents. Moreover, he has very rarely spoken about his family. He has mentioned that his mother was uncertain about his chosen profession, fearing that he would not find success.

Despite this, she supported her son and eventually became convinced that he is on the right path when he started making money. In 2017, he told his followers on YouTube that she was serving as his business manager. 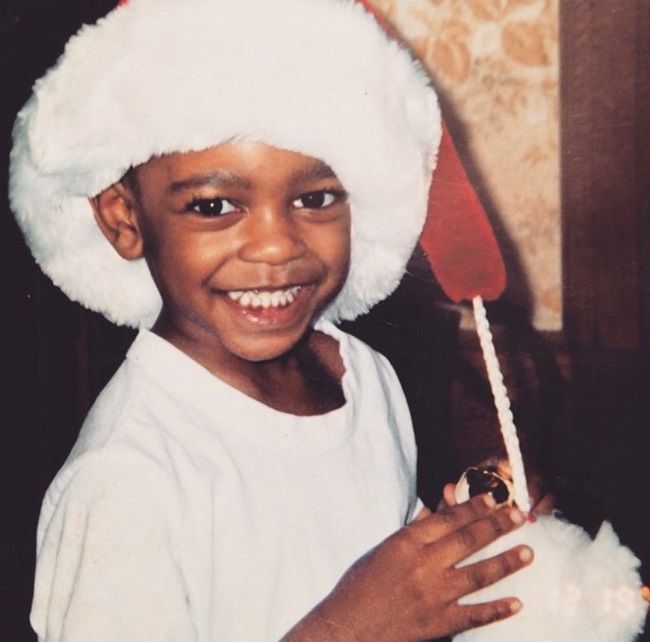 Shortly after leaving high school, Reggie posted his first video, ‘How Producers Be..’, on Vine in May 2013. It did not take him long to accumulate a loyal group of followers. Unlike most popular Viners, he did not opt for collaborations with others. Instead, he preferred to work alone. He created content in which he played multiple characters and some of them became quite popular among his fans. One of his most well-received acts was Mr. Johnson, a music teacher who directs the hip-hop choir with ‘iconigtydurx’.

His other popular characters are Stepfather, who is a giant; Father, a mustached and hat-wearing man who is known to “whoop Reggie’s ass” when he does not do what he is told; Daniel “Dirty Mercy”; a Yale graduate whose mother forced him to go to counseling after he revealed that he wanted to become a rapper; and Angry Younger Sibling, who often gets angry at his annoying questions and starts screaming.

At the height of Vine’s popularity, he was one of its most prominent users with 3.9 million followers. He also found success on LiveLeak. He was already active on other social media platforms such as YouTube and Instagram and had garnered equally large groups of followers on those sites when Vine shut down in early 2017. As a result, while it did affect him, financially and creatively, he survived and continued to be a social media influencer. 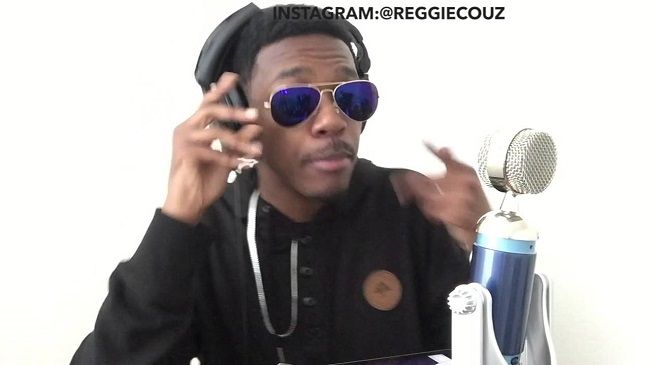 He has taken music lessons and is formally trained in music. He received his early training at the Cicely Tyson School of Performing and Fine Arts, East Orange, where he learned classical music in different languages including Spanish, German, Italian, and Russian. After graduating high school, he enrolled at the University of Philadelphia to study music but dropped out after one year.

When he became a comedian on social media, he decided to incorporate his music into his act. It proved to be a good decision as some of his songs, including ‘Rumours’ and ‘Overnight’, became popular. Encouraged, he began sharing his music on SoundCloud, and later, on iTunes and started experimenting with not just hip-hop but other genres of music as well. In 2018, he released ‘Maybe We Trippin’, a song with a distinct R&B and soul sound.

Reflecting on his personal life, he has not dated anyone publicly. He is currently single and is enjoying his life. He might have dated someone earlier, but he has not spoken anything about it. Reggie has a full concentration on his career rather than involving in any kind of relationship.

Similarly, this young and talented personality has not involved himself in any kind of rumors or controversies. However, he doesn’t let any negativity impede his career. And, he has a good and clean profile regarding his personal and professional life. 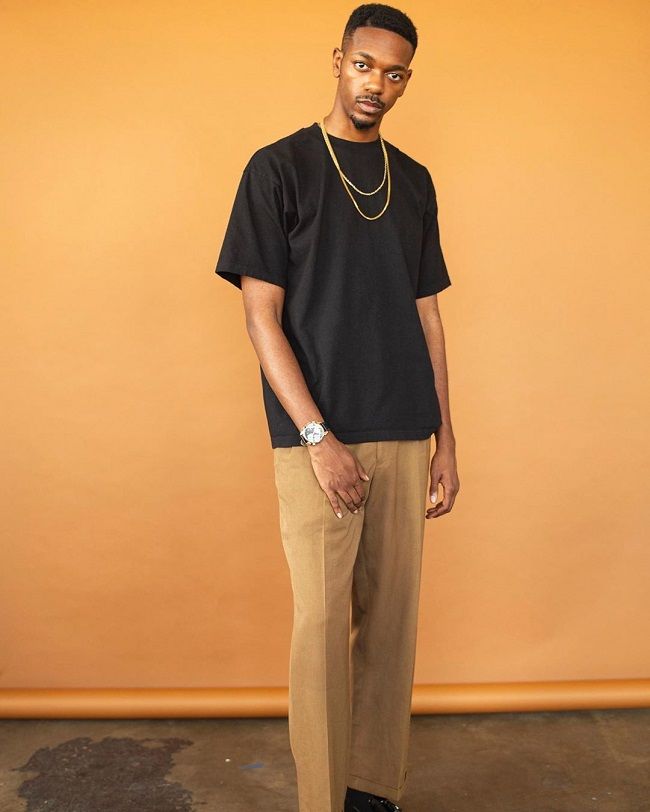 This young personality must get a decent amount of money as stepping into a social media career and gaining so much popularity at a young age. His music career might also make him a good amount of money. However, he has an estimated net worth of around $1 million – $5 million.