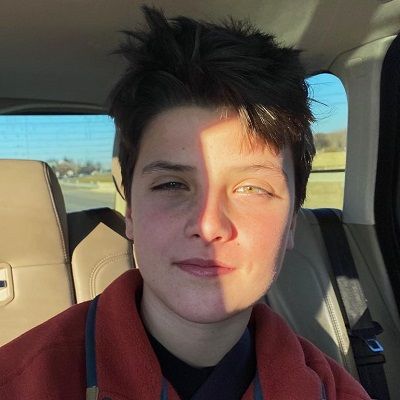 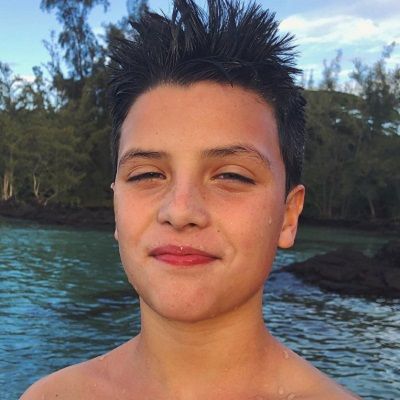 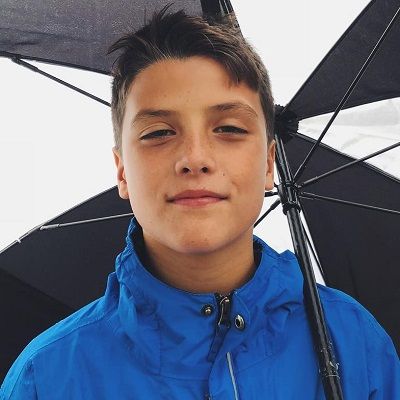 Reeve Meloche is an American social media influencer who has gained a huge number of followers. Reeve Meloche is the brother of beauty and lifestyle YouTube stars, Hannah and Ella.

He has a total of four siblings, sisters named, Ella and Hannah and brothers named, Jack and Andrew. Jack is his identical twin brother. His mother’s name is Nicole Meloche Gregory and his father’s name is David Gregory. It appears that his parents are separated.

Growing up, he enjoyed swimming and bowling. His social media posts reveal that he shares a great bond with his siblings. He has not shared his educational background. However, going by his age, he might be attending middle school as of now. 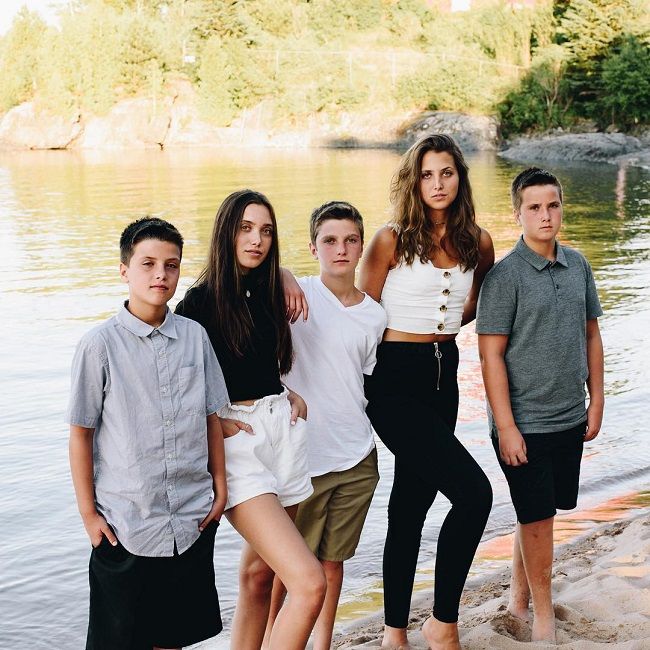 He played a variety of sports, including baseball and football. He wishes to become a sportsperson in the future. If not in sports, he might make a career as an engineer. Basketball is one of his favorite games, although he is not good at the sport.

He is available on various social networking sites. Reeve has gained over 88.6K followers on his ‘@reeve_meloche’ Instagram account. He is popular on TikTok with more than 49.1K followers and more than 342.3K likes.

He has the highest number of followers among his brothers. Moreover, their YouTube channel ‘Meloche Brothers’ has garnered over 5.58K subscribers.

Reeve’s journey on social media started as both of his sisters are famous social-media personalities and boast of an impressive fan base. So, like his sisters, he, too, started a YouTube channel, in collaboration with his brothers.

Needless to mention, the inspiration came from his family. He and his brothers created their YouTube channel on February 2, 2015. They named the channel ‘The JAR bros.’

“JAR” is the combination of the initials of their names. They opened the channel with a challenge video titled ‘What’s in my mouth challenge!’

Following this, the Meloche brothers continued to post more challenging videos along with other content. The channel also hosts Q&A videos, room tours, and life vlogs. As of now, they have renamed their YouTube channel’s name to ‘Meloche Brothers’.

In the case of the Meloche siblings, their school life demanded most of their attention. Added to that, the irregularity of posting videos meant that their subscriber base never grew more than 5K.

They did, however, manage to get more than 30k views for the video titled ‘Our Sister Does Our Makeup Challenge’. The video posted on January 20, 2017, featuring Hannah became the most popular video on their channel.

On May 8, 2017, Hannah featured her entire family in an episode of her web series ‘Fullest House’, on her YouTube channel. The episode titled ‘Fullest House- Spring Break Road Trip (Episode 1)’ gained more than 940K views.

It also gave an insight into the life of Hannah’s siblings. He also sometimes appears on his sisters’ channel and often gets them featured on his.

Furthermore, his siblings made a music video for “Weak” by AJR, a band composed of Jack, Adam, and Ryan Met. He is becoming popular on his Instagram page too. Most of his posts are pictures with his siblings, family & friends, and daily life updates.

Moreover, it has posted photos on Instagram with YouTuber Ellie Thumann. Though he has just begun his social media journey, he is already a popular name in the field. 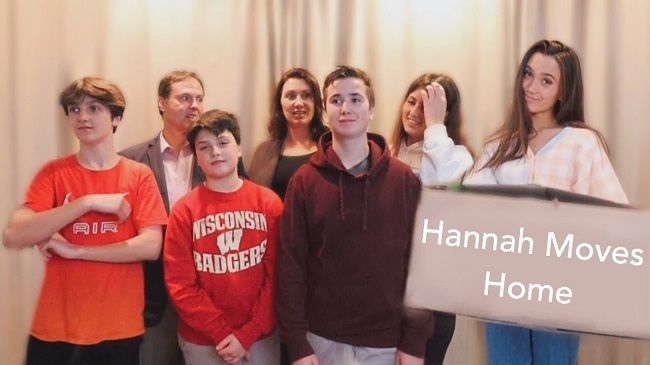 Caption: Reeve Meloche while making a video with his family. Source: YouTube

Reeve is still young to get involved in their love life. He has never dated anyone publicly. However, he might soon be in a relationship with someone he truly loves. As a young and talented sensation, he might surely have a lot of female fans.

Likewise, he is not surrounded by any kind of rumors or controversies. He has maintained a very good profile without any involvement in controversies and rumors. However, as of now, he is developing his skills and is focusing on his career.

Reeve has a cute face that sums up being attractive along with having an amazing personality. He has not shared any of his body measurements with the public yet.

However, he has maintained a healthy and fit body physique. He has got an average height and weight that matches his body structure. Furthermore, he has brown hair and hazel eyes. 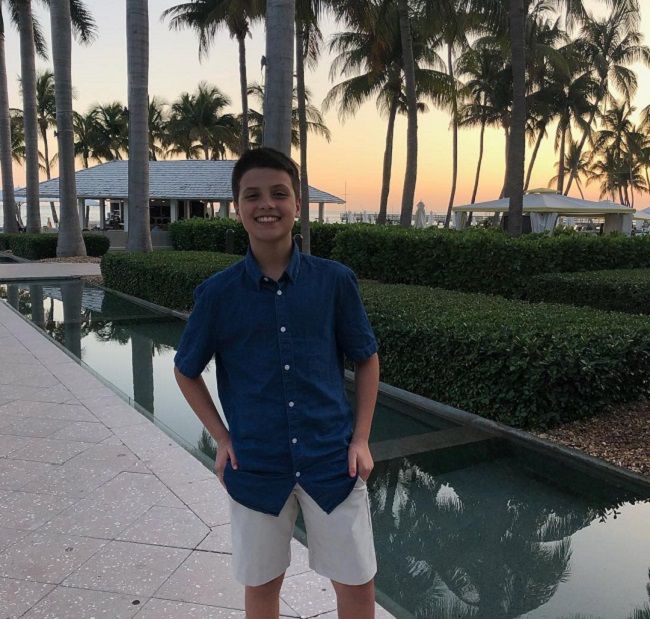