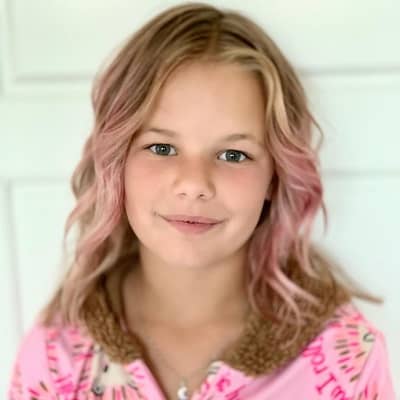 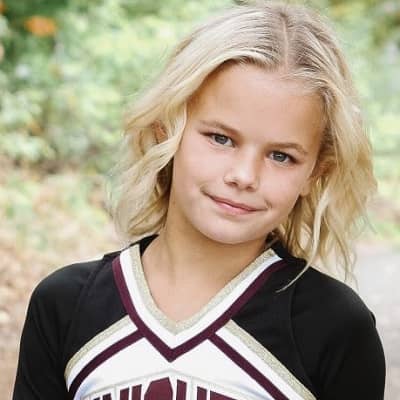 Reese LeRoy is an American YouTuber who gained fame through her family YouTube channel, The LeRoy’s.  Reese LeRoy is one of four siblings included in family-oriented vlogs that are published by her parents Cory and Shanna LeRoy.

Reese LeRoy is 11 years old. She was born on September 21, 2009, in Utah, United States. Her father’s name is Cory LeRoy and Her mother’s name is Shanna LeRoy. Likewise, her mother is a photographer, cosmologist, and fitness trainer, whereas her father is a pilot working with SkyWest Airlines. Moreover, he even works as an advanced flight instructor at Utah Valley University and has been working there, since 2008.

She is growing up with her three siblings, two sisters and a brother. Her brother’s name is Rhett LeRoy and her sisters’ names are Perri LeRoy and Kesley LeRoy. Similarly, she also had a younger brother named Logan who was born in 2006 but died eight months later, from heart disease. And Reese is the third child and second girl in the family.

Moving toward her educational background, she is a middle school student studying in fifth grade. Likewise, Reese holds an American nationality. 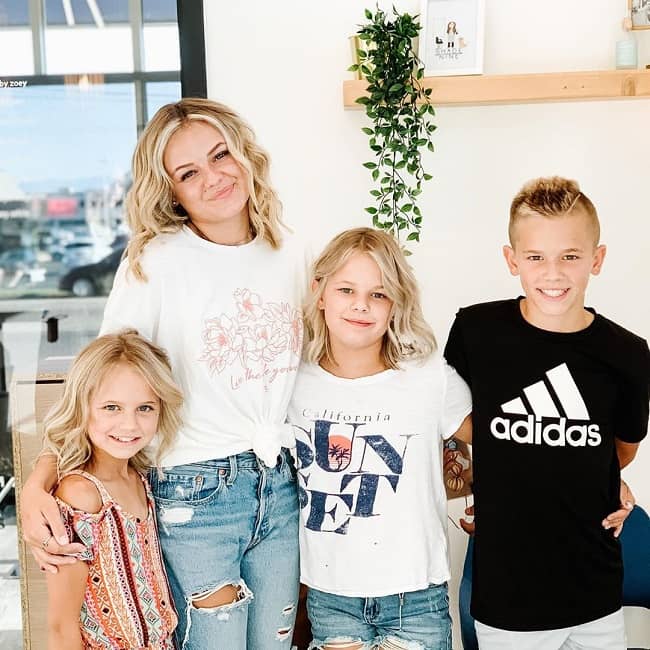 Caption: Reese LeRoy posing for a photo with her siblings (Source: Instagram)

Reese LeRoy is a famous Young youtube who initially gained fame through her family YouTube channel The LeRoy’s. Similarly, she started her social media career in 2016, but her mother created the YouTube channel on June 29, 2010, and named it “Ms Shanbanan.” After creating the YouTube channel, she didn’t post videos until 2016.

In 2016, Reese’s mother renamed the channel’s name to “Raising Mom” and started sharing family videos. Their first video titled “Meet the LeRoys.” Uploaded on January 14, 2016. In the video, her mother interacts with the audience and introduces the whole family, and even talks about Logan, her child who died in 2006.

Next, the channel shared the second video, introducing her father, Cory who is seen making breakfast for the family. Her mother even informs the viewers about an app they are using which gives points to the children’s points for doing household chores. The family channel features her, her father, her mother, and her three siblings, Perri, Kesley, and Rhett. Later, they changed the YouTube channel to “The LeRoys.”

Their family channel featured contents mainly on challenges, makeup videos, vlogs, creativity, Q&As, reviews and many other entertaining things. One of their most popular videos are titled ‘Kesley’s Getting BRACES.’ The following video shows her elder visiting the dentist to get her braces removed. Next, the famous video she has featured in is titled Cutest Kids Makeup Tutorial’, it was uploaded on January 20, 2017. 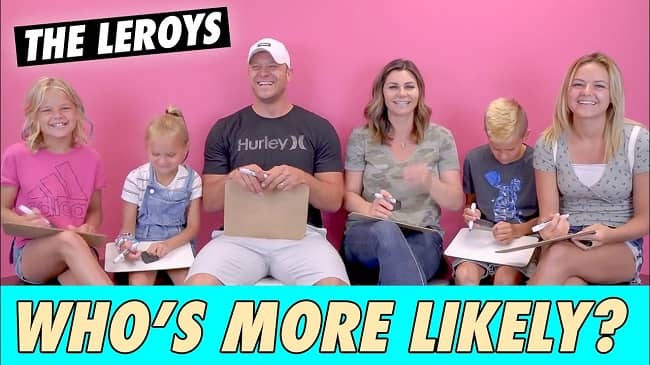 Today, the family channel has garnered more than 1.47M subscribers, with almost 373 million total views. Other notable videos she has featured in include, ‘Cutest Kids Makeup Tutorial | Perri And Her Best Friend!’, ‘What’s In My Backpack | Reese and Perri’, ‘We Have An Addiction | Reese and Perri Get a Huge Surprise’, ‘I Messed Up on Her Birthday | The LeRoys’,and ‘Cutest 5 year old Morning Routine!.’

The young YouTube personality Reese LeRoy has earned a quite considerable sum of money through her contribution to the social media world. Though she has not earned personally, her appearance to the family channel has also meant a lot to the channel. Currently,  The LeRoys, an American family YouTube channel has a net worth of $906,000 dollars as of September 2020.

Reflecting on her love life, Reese LeRoy is just 11-years-old and does not deem to be in a relationship. She is still on her way to teen and currently has not been part of love relations. However, she has attracted lots of admirer with her charm.

On the personal note, she grew up with her siblings in Herriman, Utah. The LeRoy family also has a dog named Bailey, he has his own Instagram account. Moroever, she is friends with YouTubers, Evelin Bennett.

Besides that, Reese is very young to get into controversial matters. And to date, she has a good image profile on social media platforms. Reese has not let scandals hamper her personal as well as social media image. 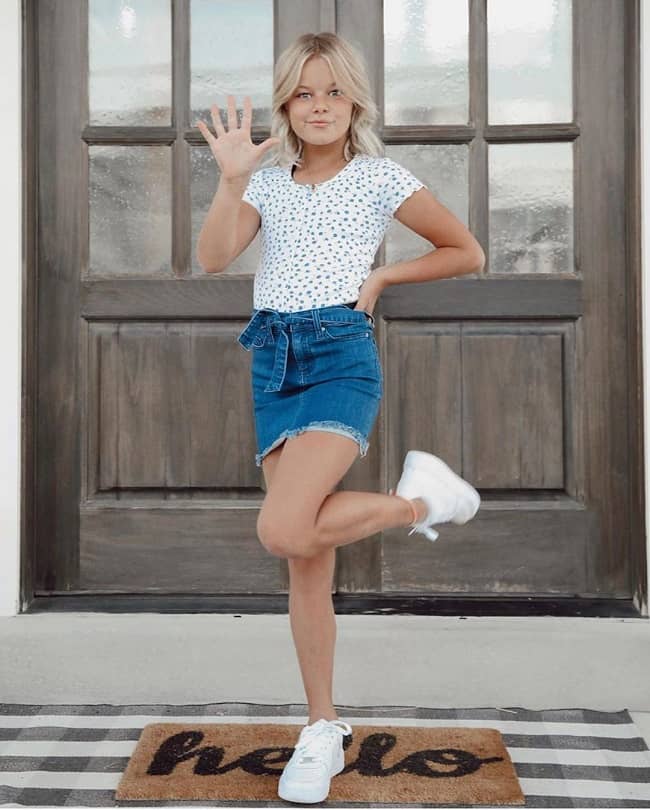 Reese LeRoy is beautiful and has a charming personality. The 11-years-old talented girl has gorgeous greyish blue eyes with blonde hair color.  Moreover, the information about Reese’s height, weight, and other body statics, are not available.