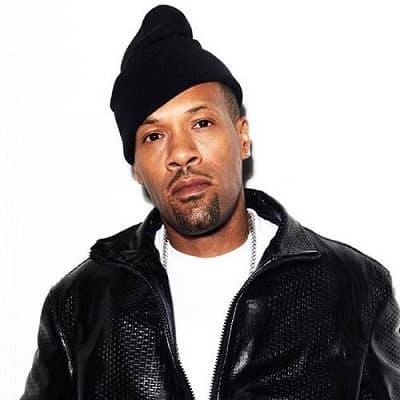 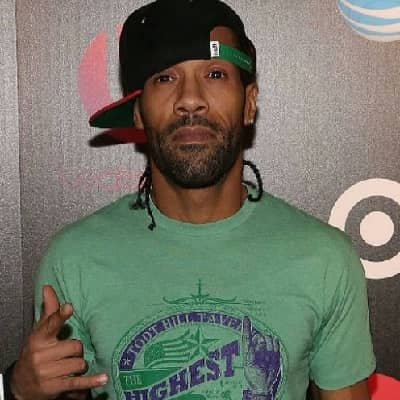 Redman is a famous American rapper, record producer, actor, and DJ. Redman is a Grammy-nominated rapper.

Redman was born Reginald Noble on April 17, 1970. He is from Newark, New Jersey, USA. He is presently 51 years old and his birth sign is Aries. His parents are Darlene Noble (mother) and Eddie Noble (father). This rapper has a sister named Rosalyn Noble who is a fellow rapper, she goes by the name Roz.

He attended Speedway Avenue School and 13th Avenue School and then attended West Side High School. When he was 16 years old, in his freshman year, this rapper was expelled from Montclair State University due to poor academic performance. And, having no other options, he went back home to live with his mother but he was eventually kicked out from the home for selling cocaine.

Redman was a young DJ-MC who went by the name “DJ Kut-Killa” at the age of 18. Moreover, this rapper freestyled over funk and hip hop instrumental tracks on vinyl records around New York and New Jersey, in many parks and house parties. Erick Sermon founded him while he was a DJ for Lords of the Underground.

Moreover, he made his impact on EPMD’s 1990 album Business as Usual. Then, this rapper also came out as a solo artist with “Whut? Thee Album”. Redman mixed reggae and funk influences with topical commentary. He also displayed a terse though fluid vocal style. Therefore, it was sometimes silly, sometimes satirical, and always tough, an approach that rarely wavered throughout the remainder of his career. 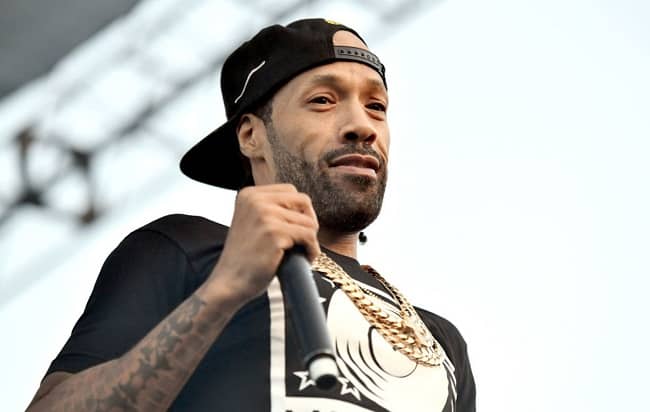 Caption: Redman while performing on the stage. Source: NME

His following releases during the ’90s which includes Muddy Waters, Dare Iz a Darkside, and Doc’s da Name, went gold in the USA. Also, in the year 1998, he was a member of the EPMD-led Def Squad, which put together El Niño. Furthermore, ‘Blackout!’, released after a year, solidified a longtime partnership with Wu-Tang Clan’s Method Man.

Later, during the 1st decade of the 2000s, he released 2 solo albums, Malpractice and Red Gone Wild. But he closed it out with Method Man via ‘Blackout! 2’. The MC’s 7th solo album, ‘Reggie’ appeared in the year 2010. Similarly, in June 2013, this rapper disclosed that his next studio album ‘Muddy Waters 2’ would release in late 2013.

Also, he confirmed work on ‘Blackout! 3’ with Method Man but the recording was pushed back to late 2014. On November 13, 2015, Mudface was released with Blackout! 3 coming out after. Further, in the year 2020, an EP named ‘3 Joints’ came out on his Gilla House label as further work on other albums continues. Nonetheless, this personality is a Grammy-nominated rapper. 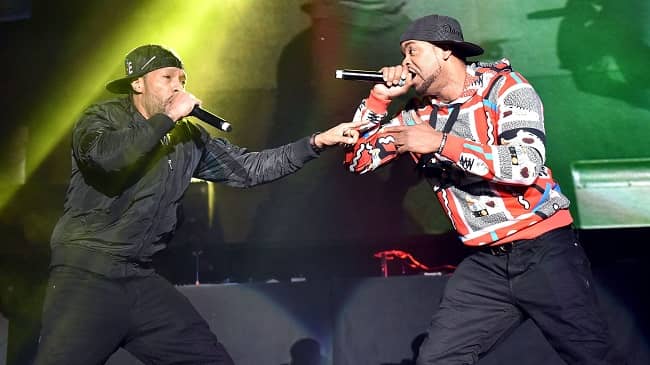 In the year 2001, this DJ co-starred with Method Man in the stoner comedy film ‘How High’ and later worked in ‘How High 2’, a sequel to the first movie. The two also appeared in Def Jam: Fight for NY, Def Jam Vendetta, and Def Jam: Icon video games.

The two again appeared in the Nickelodeon cartoon ‘The Fairly OddParents’, rapping the “Pixes Rap”. Moreover, he also played a major role in the horror film ‘Seed of Chucky’. This rapper is also featured in the 2006 video game ‘True Crime: New York City.’ He has also appeared in The Fast and the Furious (2001) and Blade II (2002).

Furthermore, in April 2015, this rapper released a collaboration with streetwear brand New York-based ‘Mighty Healthy’. Likewise, in August 2017, it was revealed that he would host the 1st season of VH1’s Scared Famous. It was premiered on October 23, 2017.

Rеdmаn іѕ а mаrrіеd mаn. Therefore, he got married to his longtime girlfriend. This rapper likes to keep his family life a private affair so he has not mentioned his kids and wife’s name. However, thе соuрlе hаѕ 3 сhіldrеn tоgеthеr. Additionally, thеу uѕuаllу tаkе саrе оf eldest 2 оf Rеdmаn’ѕ сhіldrеn frоm а рrеvіоuѕ rеlаtіоnѕhір. They are indeed a happy family living together. 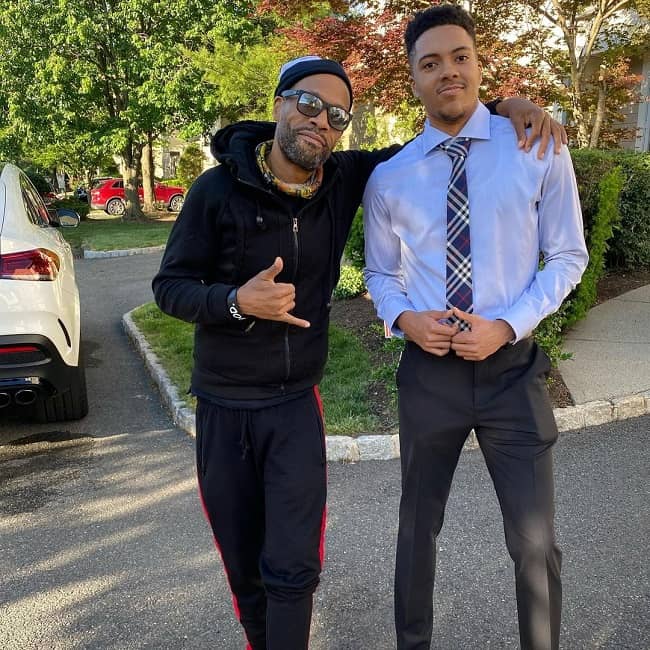 Redman is 6 feet 1 inch tall and weighs around 80 kilos. This personality’s eyes are dark brown and his hair is of black color. Moreover, he has maintained a healthy and well-maintained body physique. There are no further details regarding this rapper’s body stats.

This rapper’s net worth stands at $10 million. Therefore, his main source of income is his career as a musician. Further, he has made money as a solo artist and by collaborating with either bands or albums.