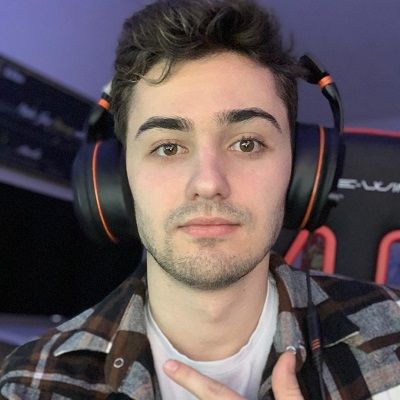 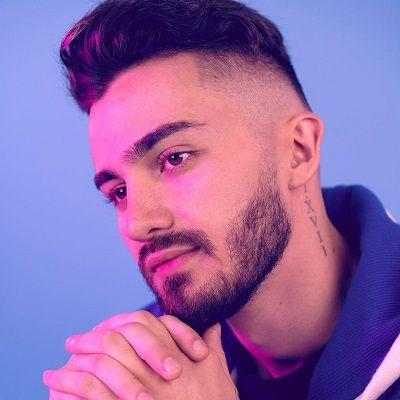 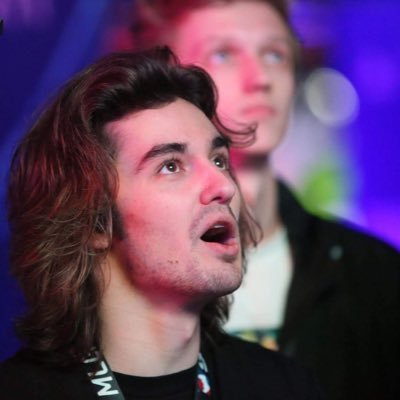 Red Nicks is an American Youtube gamer. Red Nicks is also available on other platforms like Instagram, Twitch, and Twitter among other social media platforms. He gained popularity for his Call of Duty montages and highlights. He also became the leading director for the Red Reserve Call of Duty eSports team.

Red Nicks was born on June 16, 1995, and he is currently 25 years old. Likewise, his first name is Nicholas but he is more popular as Nick.

Though his exact birthplace is not mentioned, he is a citizen of the United States and Nick has been based in Orlando, Florida.

Other than this, he has yet to share information regarding his parents, siblings, and other family details. Nicks has also not disclosed information about his educational journey.

Nevertheless, considering his age, he might be a university graduate unless he decided to take a break from is studies and rather focus on his professional career. 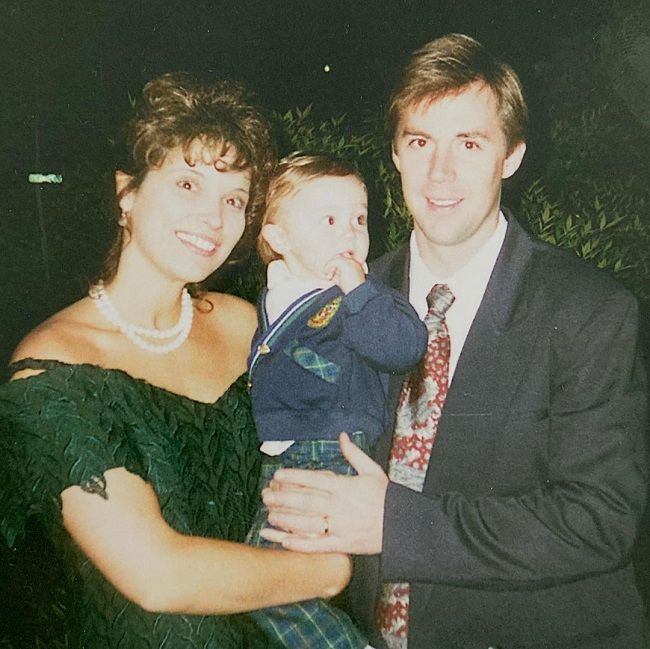 Caption: Red Nicks with his parents in a childhood photo. Source: Instagram

Professionally, Red Nicks is a social media personality. He is primarily a Youtube content creator who is popular as a gaming guru. His “Nicks”

Youtube channel has gained popularity for his Call of Duty montages and highlights. This also includes Infinite Warfare and Black Ops 3 installments.

More precisely, Nicks created his Youtube channel on 13 July 2012 and so far has earned over 3.12 million subscribers.

This channel has garnered 447,449,193 views at the time of writing this biography. Further, Nicks and his fellow gaming YouTuber named Red Sausa are both members of the Team Red Reserve Call of Duty eSports team.

Talking in more detail, the oldest video on his Youtube channel is Obey Nicks: Sick BO1 Hitmarker for @FaZe_Caarl Challenge! and he uploaded this video on 12 September 2015.

This particular video has earned 16,920 views at present.

Similarly, the video with over 10 million views is titled I met a fan that gets Bullied by his “Friends” on Fortnite… (I helped him).

These videos are The BEST Fortnite Locker You’ll EVER See!! (Season 1-7 ALL ITEMS), I donated to Twitch Streamers with 0 viewers to help make their day! (emotional reactions),

(He made me STOP Swearing!), and I walked off the map and spectated the NEXT FaZe Sway! (he’s GOATED). 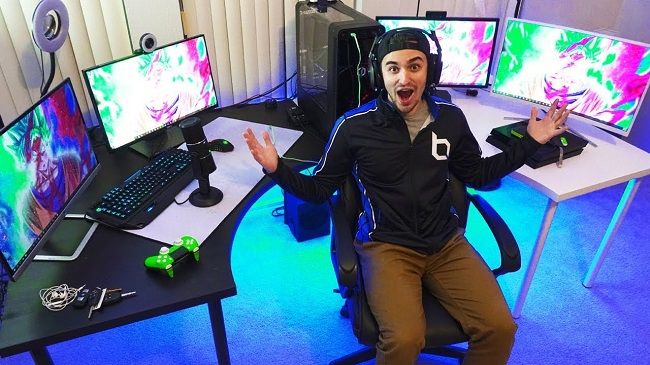 Red Nicks is most probably single at present. He has not shared much information regarding this issue. Likewise, he has also not shared any social media posts that might indicate his current relationships or affairs.

Moreover, Nicks has maintained a clean public profile that is away from rumors, scandals, and controversies that might hamper his professional career and personal life.

Nevertheless, Nicks is sure to attract many lovers in his future through his talent, humor, and charms.

Sadly, there is no information regarding Red Nicks’s body measurement details. His height, weight, chest-waist-hip measures, dress size, shoe size, etc are all unavailable at the moment.

Similarly, Nicks has brown eyes and hair of the same color.

Talking about his social media presence, Red Nicks joined Twitter in February 2014 and so far has 395.2k followers. 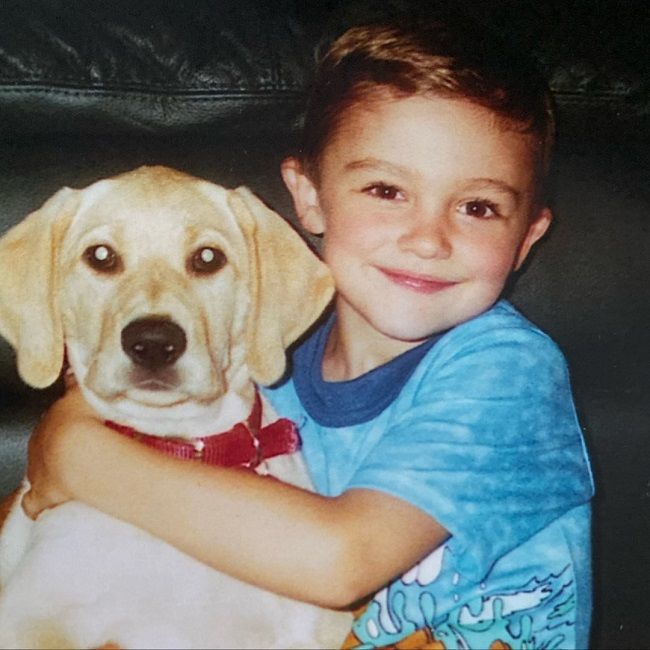 Nicks created his main account “Nicks” in July 2012 and so far has earned over 3.12 million subscribers alongside over 447.4 million views.

Likewise, he created the secondary channel “N!cks” in June 2019 and so far has 76.7K subscribers and over 887.4k views at the time of writing this biography.

He also has 156,155 followers on his “Nicks” Twitch. We can also contact him at [email protected] for more inquiries.

Moving on, Nicks has a net worth estimation of $995,000. On his Youtube channel, Nicks has published over 995 videos which all together add up to more than 447k million views.