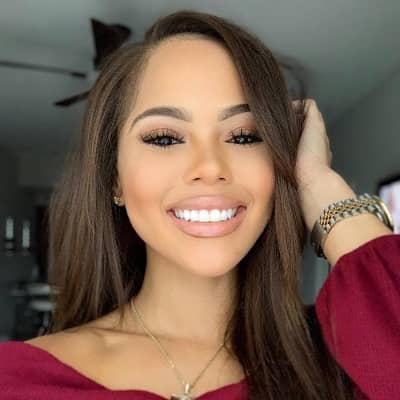 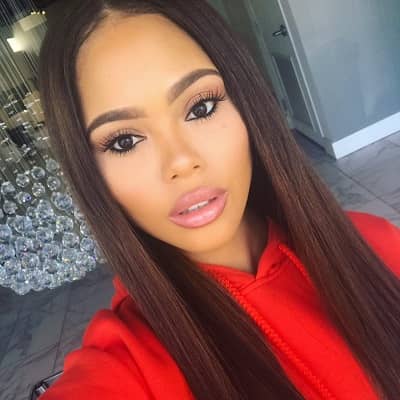 Rece Gorg is also known as Rece Mitchell is an Entrepreneur, Model(Adult/Glamour), and social media star. Rece Gorg has her business retail industry called 2Glamorous and is the owner of D4 Threads(a clothing store). She is popularly known for her relationship with former NBA player Lou Williams.

Rece Mitchell was born on 21 January 1994 (Age 27 years old) in Detroit Michigan, USA. She was born to a single mother Gretchen Meeuws. Further, she has a twin sister Daria Maria and an elder brother as well. She was born and raised with her twin sister. Likewise, her sister Daria is in a relationship with Amir Johnson(teammate of Lou William’s).

Similarly, she shares a great bond with her twin sister and started modeling with her as well. She belongs to American Nationality and is of mixed(American and African) ethnicity. Her zodiac sign is Aquarius and was fond of modeling from a very young age. 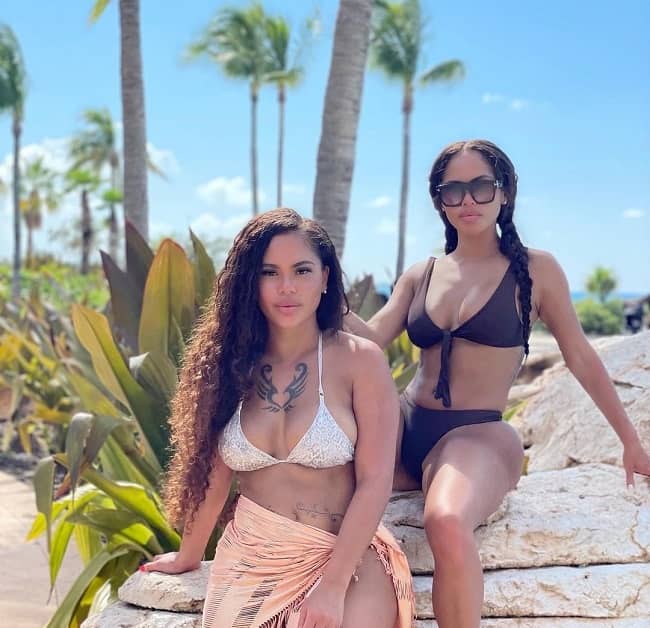 Rece was a very bright child at both school and university. She is a well-educated and independent celebrity star. likewise, she completed her high school at Henninger High and attended Michigan State University for her further studies.

Rece Georg is an independent, and successful calendar model, social media influencer, and entrepreneur. She was very fond of modeling from a very young age and started her modeling career when she was 10 years old. Moreover, she has her own business as well. She owns the D4 Thread clothing store and 2Glamorous retail industry with her twin sister Daria.

D4 clothing store is a unisex clothing store with men’s t-shirt, jumpers, women’s tanks, and other pieces including a variety of fashion clothes as well. The joint partnership company of twin sister 2Glamorous focuses on providing makeup products, hair products, cosmetics, nail products, and many more. Rece may not be a successful model or may not have grabbed the audience through her modeling career but she has earned fame through her business.

She is famous for her relationship with Lou Williams(born in Memphis, Tennessee but moved to Atlanta) is a successful NBA(National Basketball Player) player for Los Angeles Clippers. He is one of the top 6 NBA players and was named NBA’s sixth man twice in his career. She along with her boyfriend started dating in 2014. The duo met through Ashely Henderson who was former ex of Lou Williams. She keeps grabbing the limelight with her boyfriend with their dates, their children’s, and many more. In Addition, she rose to headline after being friends with sportsmen like Lorelei Taron and Mechelle McNair.

Rece is an Independent woman and has two successful production companies as well. She has her modeling career, makeup industry, and clothing as her income source. Her net worth is around $500,000. Though, there is no detailed information about the modeling agency she works for or how much money she makes through it. She has her money well received from her good investment in clothing and makeup line. She is staying with her boyfriend Lou in an $8.7 million worth Bel-Air house (a lavish house) with all kinds of facilities. The house was brought from NBA Legend Chris Paul. 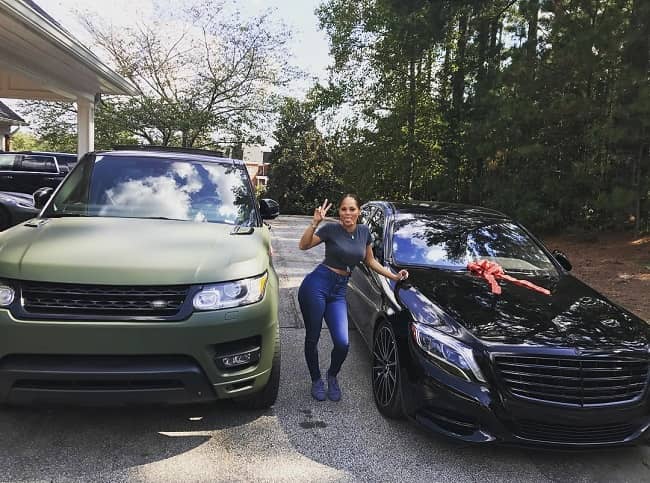 Rece Gorg posing with her new car gift by her boyfriend(Sorce: Instagram)

The former model has grabbed quite a headline through her relationship status. She is in a relationship with NBA Player Lou William. They started dating in the year 2014 when he was already in a relationship with Ashely Henderson. He later confronted Rece and break up with Ashely. Since then the couple managed to be together and proud parents of three kids. Likewise, the couple has three kids:2 daughters and a son. Their daughter’s names are Zada Williams and Zoey Williams and a son Name Syx Lou Williams. 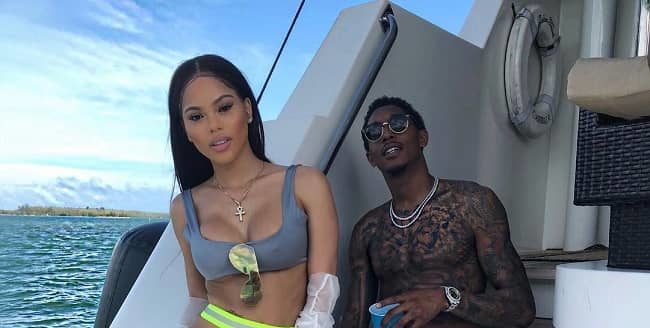 Though the couple is in a relationship they never fail to seek attention by their love affairs. She is having a with Drake (Canadian R and B Superstar) who is also her ex-boyfriend as well. It has not been officially confirmed yet.

The beautiful young Model has a breathing view and is extremely beautiful. She is about 5 feet 6 inches tall and weighs as per her height status. She has black hair with dark brown eyes color.

Moreover, she has managed to be one of the followed celebrities. Though she doesn’t use many social media accounts she has an Instagram account with 213k followers and Twitter with 3981 followers. The count is increasing so as her fans.