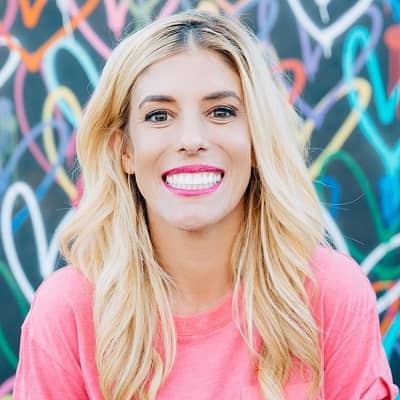 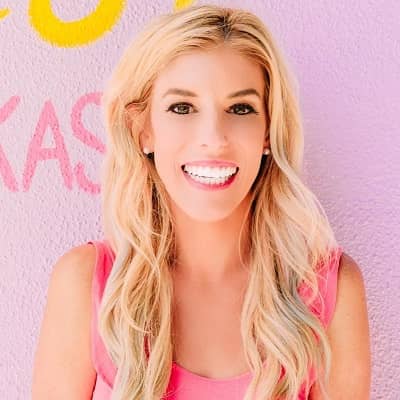 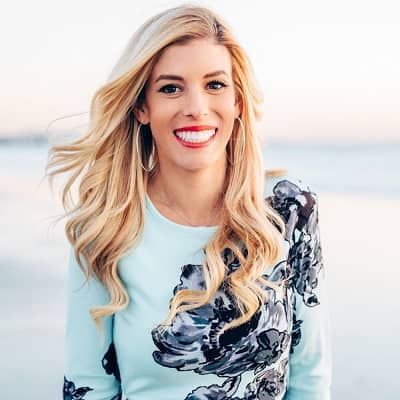 Rebecaa Zamolo is 37 years old. She was born on September 28, 1984, in Martinez, California, USA. Her mother’s name is Cathy and her father’s name is Paul.

Similarly, she is the oldest of four siblings: Jennifer, Monica, Lissa, and Michael. Her birth name is Rebecca Lynn Zamolo. Rebecca holds an American nationality.

Moreover, she started her gymnastic training at the age of nine. Moving toward her educational background, she acquires a degree in Communication and Sports Management from the University of California. 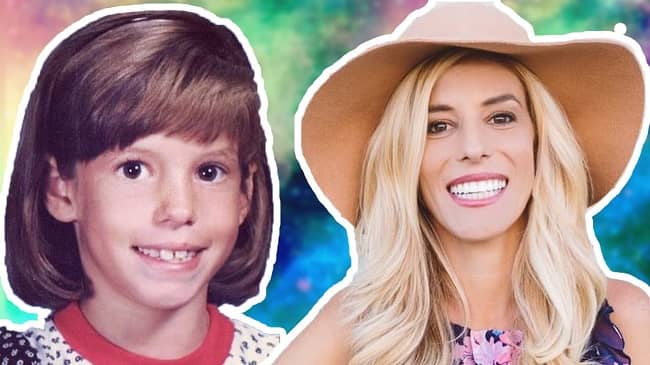 Professionally, Rebecca Zamolo is an American YouTuber. She mainly takes part in The Real Game Master network series along with her husband Matt Yoakum, who is better known online as Matt Slays.

The duo also has its joint YouTube channel titled Matt and Rebecca where they collaborate on uploading their videos.

She has accomplished all her hard work throughout the years. At the age of 9 years old, she spent hours training at a local gym as a competitive gymnast and also became a professional cheerleader for the San Jose Sabercats.

Before her fame on YouTube, she became a sports broadcaster at the University of California, Santa Barbara for Gaucho News and trained at The Second City improvement club.

Moreover, she has also worked on commercials and even became a voice actor for some television shows and movies. In 2010, she appeared on The Late Late Show with Craig Ferguson as a recurring performer.

She even has competed as a gymnast for over 10 years up to the Elite level.

Looking throughout her social media career, she has won the hearts of millions of followers with outstanding performance.

As of 2020, her TikTok account has garnered more than 14 million followers, with almost 1.6 billion likes. Her TikTok contents are fun to watch.

Side by side she is also part of the real game master network along with Matt & Rebecca and the PawZam Dogs channel.

All of the YouTube videos that are uploaded onto her YouTube channel are mainly intended for entertainment purposes with the content being family-friendly, is suitable for all viewers to watch.

Likewise, The Real Game Master is a series where Rebecca and her husband Matt must solve clues in this escape room in real-life challenges. 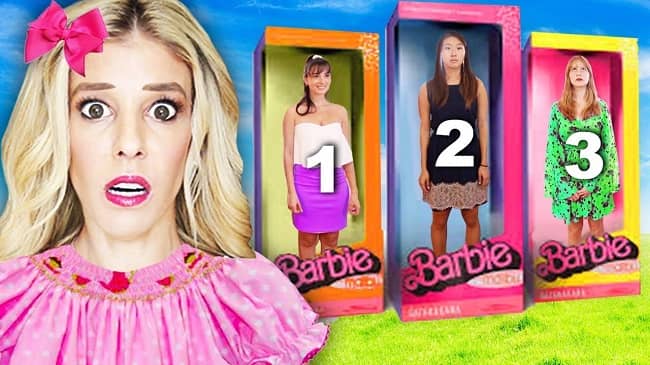 Her most popular and best videos include a compilation of her 24-hour challenges, gymnastics, slime, and recreating musicals. lys, 3 am, marriage wedding flash mob and funny pranks.

and “DONT Push the Wrong MYSTERY BOX into the Water! (you decide),” are some of the famous YouTube videos on her channel.

Likewise, she along with her partner runs another joint YouTube channel Matt and Rebecca where they have garnered more than 4.83 million subscribers.

The collection of Matt and Rebecca’s best videos includes the Halloween Pancake Art Challenge, the gymnastics challenges, pranks, and more.

Besides that, she is also famous on other social media platforms like Instagram. So far, she has shared 1,523 posts with almost 2.8 million followers on her account.

Speaking on her earnings, Rebecca Zamolo is a famous social media personality who has earned a decent sum of money throughout her social, media career.

Therefore, her estimated net worth is around $10 million as of 2022.

Moreover, she also earns through several brand endorsements, paid promotions, events, and so on.

Reflecting on Rebecca Zamolo’s relationship status, she is a married woman, On May 17, 2014, she married her husband Matt Yoakum.  Currently, she resides in Los Angeles, California.

Matt Yoakum is a musician better known as Matt Slays to his YouTube fans. The couple can be seen frequently in her videos, taking up challenges and even acting in sketches and parodies.

They are fun-loving and celebrated their sixth anniversary in 2020. Moreover, they are happy with each other and have no sign of divorce any time soon.

Apart from that, the Youtuber has not been part of any controversial acts and scandals. However, she has set negative rumors and comments aside and focused on positivity. 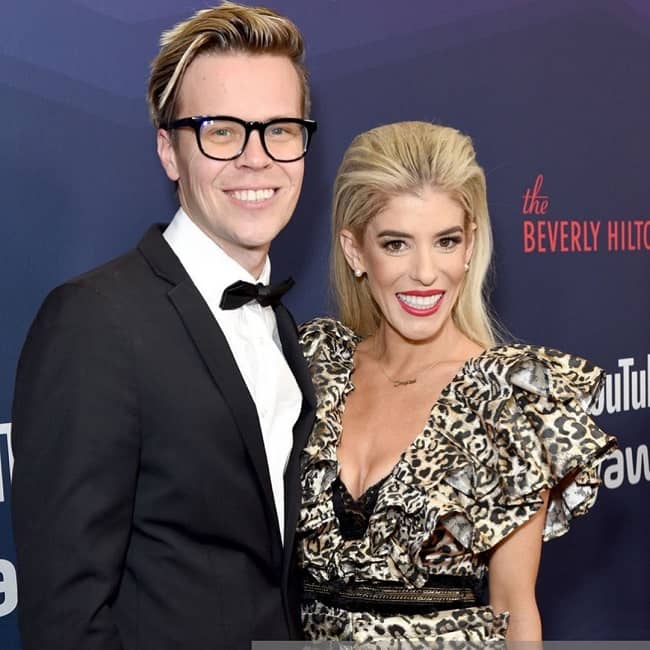 Caption: Rebecca Zamolo posing for a photo with her husband (Source: Instagram)