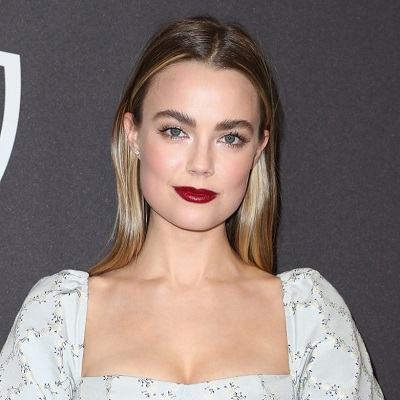 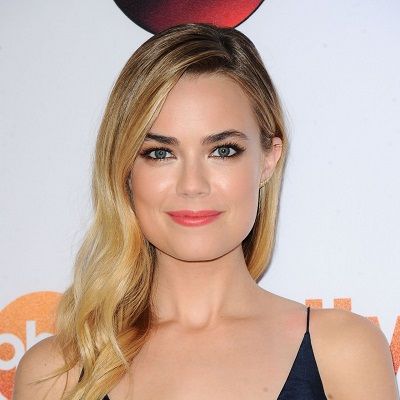 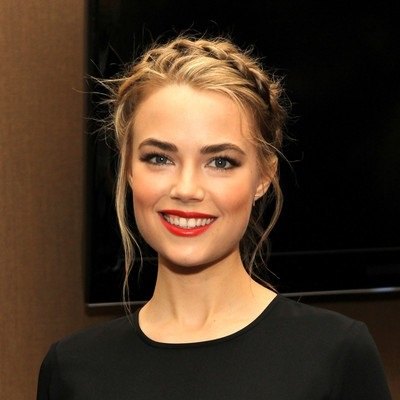 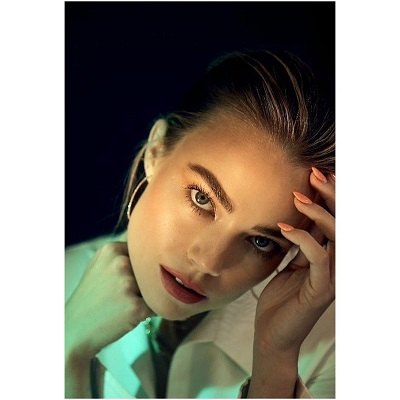 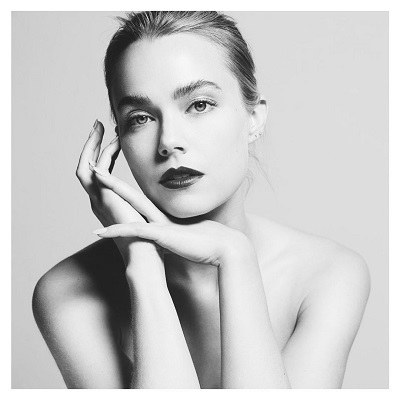 Rebecca Rittenhouse is a prominent American actress. Rebecca Rittenhouse is famous for her role in various TV series and films. Among them, some popular ones are “Four Weddings and a Funeral”, “Once Upon a Time… In Hollywood”, “Blood & Oil”, “The Mindy Project”, and “The Affair” among many others.

Rebecca Rittenhouse was born on November 30, 1988, and she will be celebrating her 32nd birthday in the year 2020. She is originally from Los Angeles but grew up in Pasadena. Moreover, her full name is Rebecca Rittenhouse Meaders.

Likewise, she performed drama in high school but she never thought of it as a career at that time. Talking about her educational journey, she attended the University of Pennsylvania. At university, she studied Romance languages. More precisely, she did her BA in French and Hispanic Studies at the university and graduated in the year 2011.

Afterward, she decided to study acting at the Atlantic Theater Company in New York City. She had even considered a career in medicine at the time when she was trying to get roles to flourish her acting career. 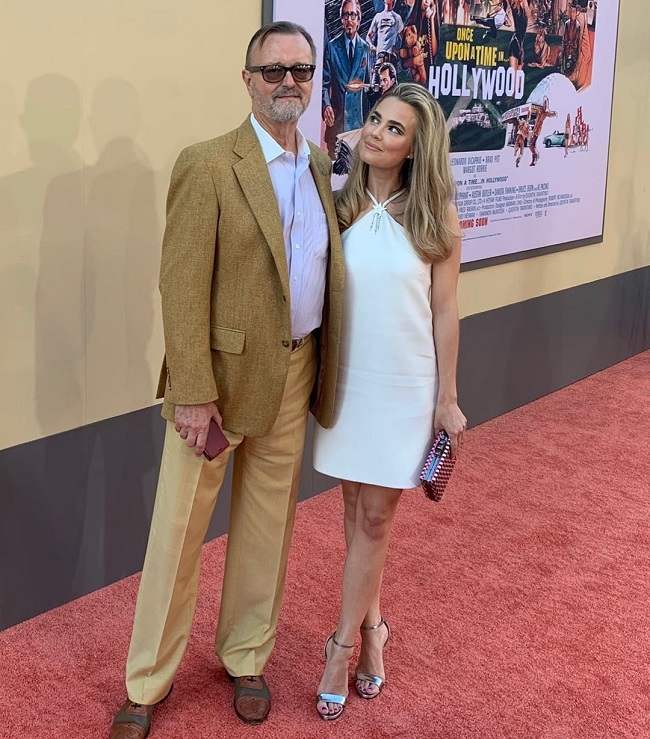 Caption: Rebecca Rittenhouse posing for a photo with her father at the premiere of ‘Once Upon a Time… In Hollywood’. Source: Instagram

Initially, she made her Off-Broadway debut in Commons of Pensacola. It is written at the Manhattan Theatre Club during the 2013–14 season. Then in the year 2014, she made her television debut. It was when she appeared in the pilot episode of the Showtime drama series called The Affair.

The same year, she also starred in the role of Brittany Dobler. Brittany is a series regular in the Fox comedy-drama, Red Band Society. Unfortunately, this series was canceled after just one season. Moreover, she was originally considered for the female lead role in the superhero film Deadpool. However, Morena Baccarin bagged this role instead of she. 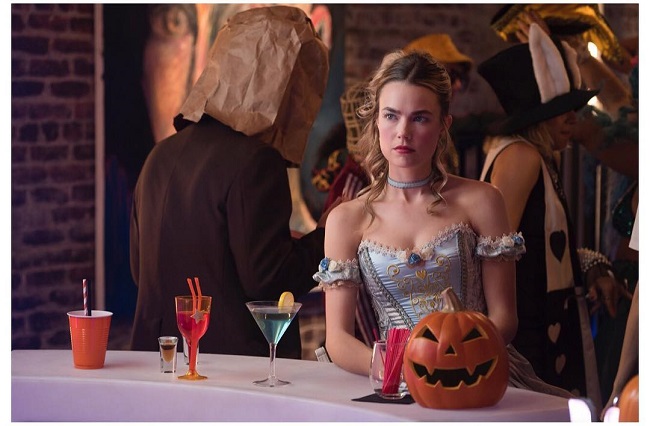 Caption: Rebecca Rittenhouse captured in a still cut from the series ‘Into the Dark’. Source: Instagram

At present, she plays the role of interior decorator Ainsley Howard. Ainsley is the character in the Hulu miniseries Four Weddings and a Funeral. It is a modern update on the 1994 British film of the same name. The previous film was written by Richard Curtis whereas the modern one was created by Mindy Kaling and Matt Warburton. 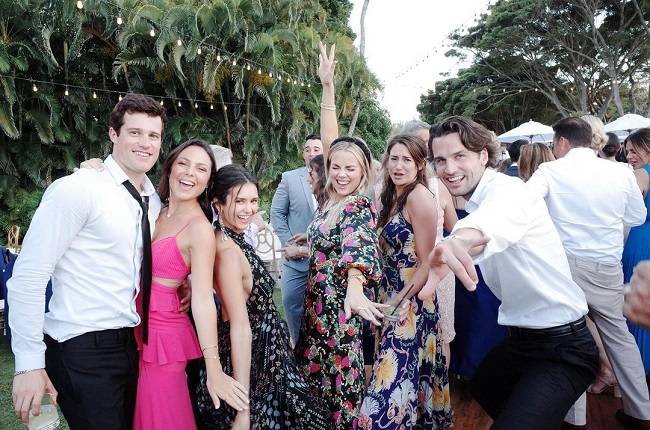 Caption: Rebecca Rittenhouse captured enjoying her time with the co-stars of ‘Four Weddings and a Funeral’. Source: Instagram

Furthermore, she previously worked with Kaling and Warburton on The Mindy Project. She has also worked on projects including Once Upon a Time… In Hollywood; Don’t Worry, He Won’t Get Far on Foot; Unfriended: Dark Web; and Red Band Society among many others.

She also worked alongside Don Johnson in the television film Boom. She also worked as the female lead character as Bonnie in the American comedy-drama film Don’t Worry, He Won’t Get Far on Foot. All in all, at the time of writing this biography, she has appeared in a total of ten TV shows and four films. Moving on, she has a net worth estimation of approximately $1.7 million dollars.

Rebecca Rittenhouse is most probably single at present. Previously, she dated Chance Crawford from 2015 till April 2019. Chace Crawford is an American actor popular for his role in films and TV series like Gossip Girl, The Covenant, I Do… Until I Don’t, and All About Nina among numerous others. 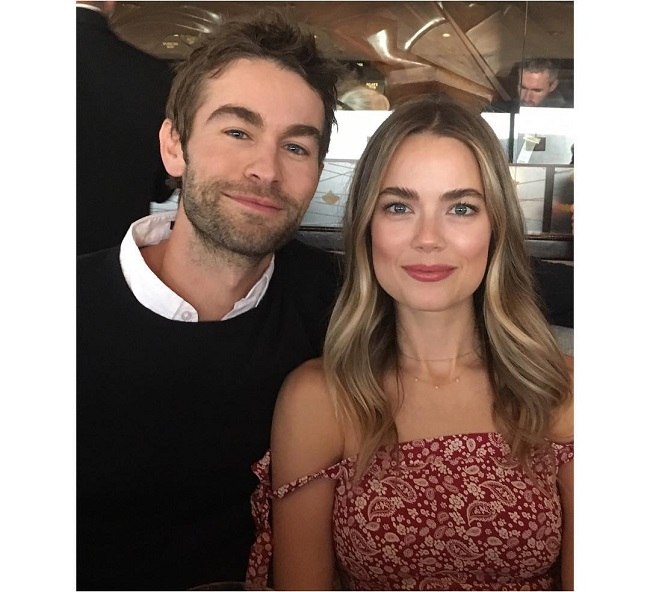 Rebecca Rittenhouse stands tall at an approximate height of 1.68 meters or 5’6″. Likewise, her weight is around 54 kgs and her chest-waist-hip measures are 34-24-34 inches respectively. Besides these, there is no information regarding her dress size, shoe size, etc. Moreover, she has beautiful hazel green eyes and blonde hair.

Talking about her social media presence, she is available on Instagram under the username @rebeccarittenhouse. This account boats 710 posts shares and more than 85k followers at the time of writing this biography, i.e. November 2020. She also joined Twitter in May 2013 and so far has more than 9.7k followers on her @rebeccaritt account.