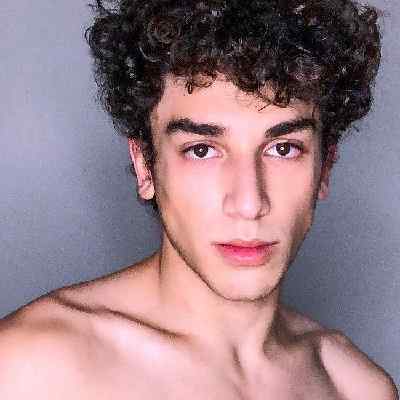 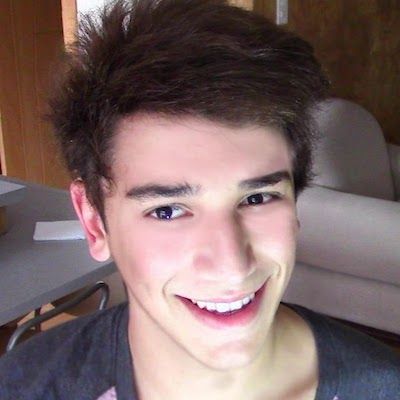 Rebal D is an American YouTuber who is famous for an entertaining video on a self-titled YouTube channel. Rebal D is also famous for comedy skits, pranks, and reaction videos.

Rebal D is an American Viner, YouTuber, and social media personality (23-year-old) who was born on January 11, 1999, in the state of the United State. The name of his parents is not known and has an elder sibling named, Judy.

However, there is no information regarding her early life. His birth sign is Capricorn. As of his education, he hasn’t spoken about his education. But according to his age, he could be at high school and university. 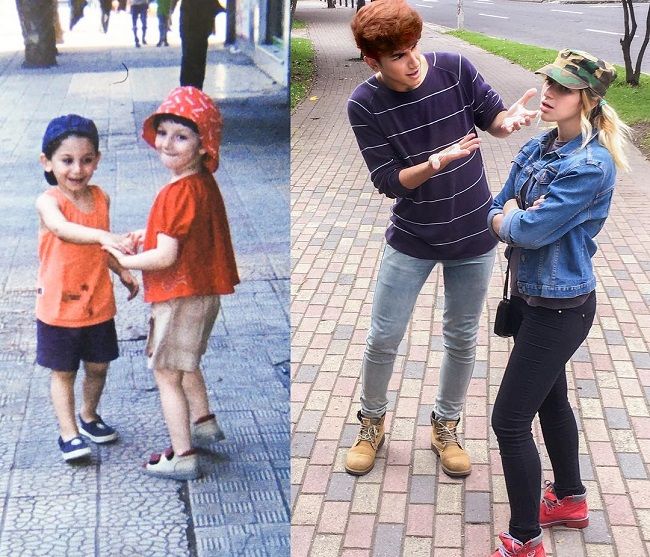 Rebal D with her sister on the vs now (Source: Instagram)

Talking about his career, Rebal D is a YouTube star and social media personality. Taking about his YouTube career he started his self-titled YouTube channel named Rebal D on Jun 21, 2011, at the age of 13. However, he started posting videos several years later. Since then he went on to gain more than a million followers and more than 80 million views.

His YouTube content include the comedy skits, pranks, reaction video, challenges, rants and more. His first YouTube video was ‘If Cats could Talk’ on 26 September 2015 which could get the response as he expected.

Similarly, he got inspiration from several other YouTube stars and also wanted to become famous in the world of social media. After uploading his first video, ‘If Cats Could Talk’, he started posting more videos. But unfortunately, his videos did not get the kind of response to the initial phase. Moreover, he didn’t post videos regularly, which hindered his growth on social media.

However, his first popular video, ‘7 Cute Things Girls Do Guys Like’ garnered more than 50,000 views within a few days and that gave him enough confidence to post his subsequent videos. Then he began to explore other territories, such as prank videos and reaction videos. Further, he even uploaded a few videos in which he presented his mimicking abilities.

Similarly, he uploaded another popular video series, in which he was trying to speak foreign languages, such as Japanese, Hindi, and Tamil. By 2017, he racked up a number of his subscribers that reached half a million mark. He grew his fan base on social media due to his popularity reached new heights on YouTube. That inspired him to venture into YouNow, a popular live streaming platform, where he provides quirky responses to the questions posed by his fans.

Later, after some time his ‘7 Cute Things Girls Do Guys Like‘ video reached more than 50 k viewers. Some of his famous YouTube videos are “FORGET YANNY vs LAUREL, WHAT DO YOU HEAR IN THIS?“, “10 GIRLS Trends That Guys HATE REACTION“, and THIS IS AMERICA? but every COUNTRY in THE WORLD CHALLENGE… 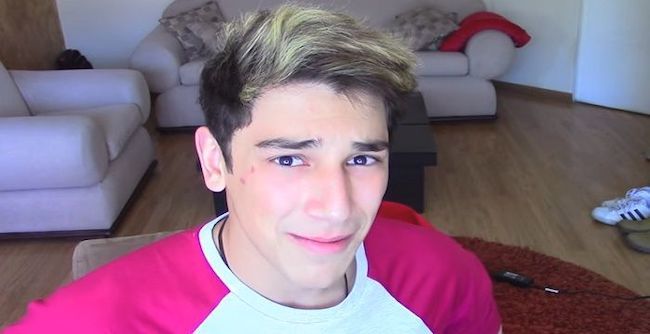 He hasn’t won any of the awards yet. But with his gifted talent, he could win many awards shortly. The dashing YouTuber has an estimated net worth of around $60 k. His net worth is influenced by being a social media personality as well as YouTubers. There is no information about his cars, houses, or salaries.

Rebal D is straight and not married yet. As we can see on his YouTube channel that he was in a relationship but the name is still not known. Other than that there is no information regarding her past affairs.

Rebal D has a black color eyes with brown hair color. Likewise, there is no information regarding his height, weight, chest-waist-hip measurements, biceps, etc.