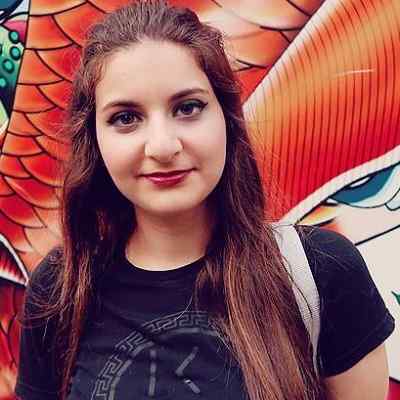 Youtuber Realrosesarered was born on February 14, 1991, in Montreal, Canada. Currently, her age is 30 years old. Her zodiac sign is Aquarius. She belongs to Canadian nationality but her ethnicity is unknown. She is a Muslim Arab. Furthermore, she is a fun-loving and sweet woman in real life

There is no information about her father, mother, and siblings. Also, she has not revealed anything about her education however it seems she has completed her graduation.

Her video content includes subjects like gameplays, trolling videos, raps, live streams, and much more. Alongside Roblox, she also plays games such as ‘Call of Duty: Black Ops 2,’ ‘Grand Theft Auto 5,’ and ‘H1Z1′ among others. Her video-gaming videos are fun, entertaining, and unique without a doubt. She also has unbeatable commentary skills and a great sense of humor that is showcased in her videos. Similarly, she also likes to click a picture and share it on Instagram whenever she makes videos. 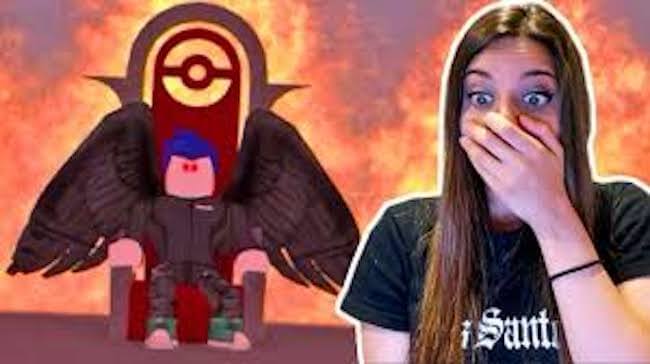 After uploading her gaming videos she became famous and her videos are appreciated by her fans all over the world. As a lady gamer, she has become an inspiration for all gamers especially ladies. She loves playing games and she tries playing different launched games which is her hobby. She is mostly famous for her Roblox videos. Similarly, she has also collaborated with Kevin LaSean aka XpertThief in several of her videos. XpertThief is a video content creating phenomenon and he has gained tremendous popularity for his gameplay videos, skits, and vlogs.

She is mainly famous for her Roblox videos, has participated in a lot of gameplay videos based on the video gaming platform. There’s everything on her channel for Roblox lovers from Roblox trolling and undercover videos to Roblox raps and live streams9. She soon began sharing videos related to the famous video games ‘H1Z1’ and ‘Rocket League.’ On October 18, 2016, she uploaded her first-ever vlog based on the “haunted location” theme. The video was titled ‘24 Hour Challenge- haunted Insane Asylum’. In this vlog, she showcased her viewers a creepy paranormal activity while reviewing a haunted mental asylum.

Some of her most-watched and loved videos by her fans are HAUNTING PEOPLE’S HOUSES WHILE INVISIBLE! Roblox, HE LIED ABOUT HAVING ROBUX! ROBLOX EXPOSING FAKES!, HE KICKED OUT HIS GIRLFRIEND FOR ME! Roblox Admin and ROBLOX MOST INAPPROPRIATE GAME! Roblox Hilton Hotel. Furthermore, she also sells merchandise that features pillowcases, hoodies, t-shirts, mobile back covers, and so on.

She went to VidCon in 2018 and also to an Owl Café in Tokyo, Japan. Likewise, she posted for the first time to her Instagram account on 22 April 2015. She likes to watch anime and eat frozen yogurt. Further, she has gone to the Studio Ghibli Shop in Tokyo Character Street and has eaten Chocolate Banana French Toast before. She owns a Jigglypuff hat and she ate watermelon and sour apple shaved ice on February 25, 2018. 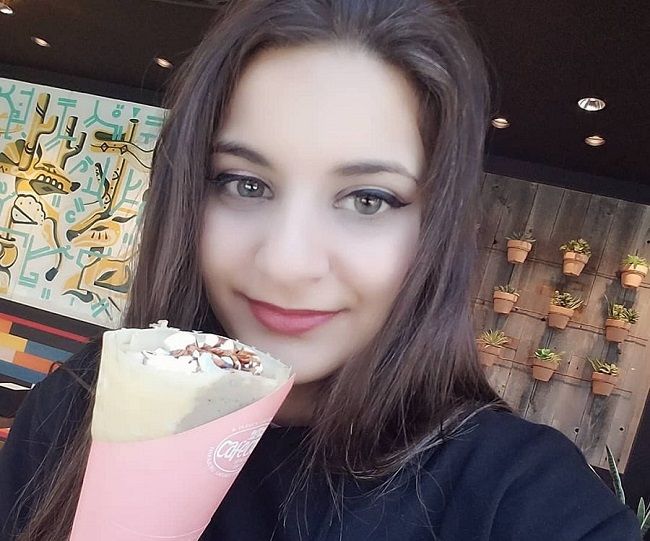 Realrosesarered has not shared anything about her relationship as she wants to keep it a secret. She is currently single. Previously she might have dated but she has never mentioned. As of now, she has not been part of any rumors and controversy. She is currently focussing on her career as a Youtuber. 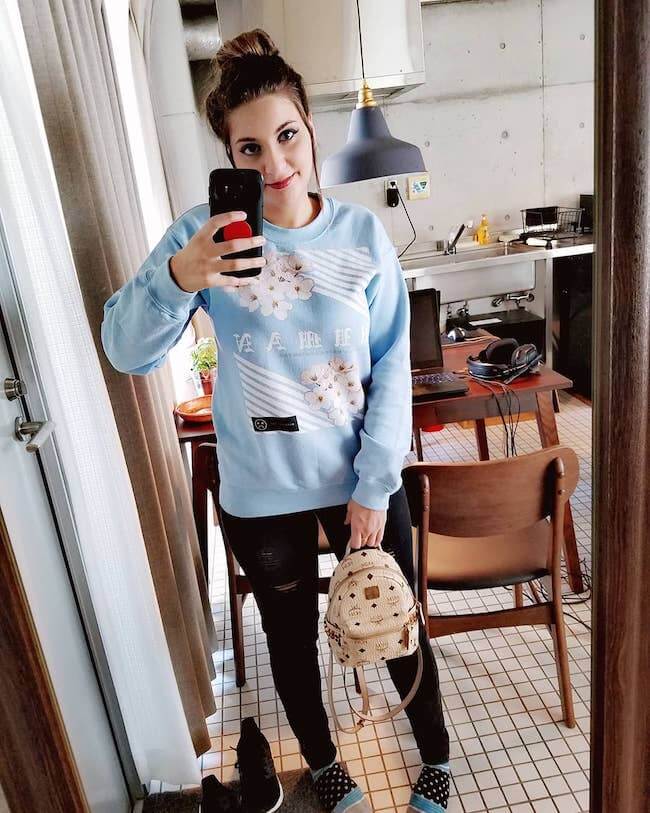 Beautiful Youtuber she has a good height of 5 feet and 5 inches. She has pretty light brown eyes with light brown hair. Besides this, there is no information about her body weight, shoe size, and dress size.

As a famous Youtuber, she has more than 1.19M subscribers on her channel realrosesarered. She earns a good amount of money for her luxurious life. According to the data of social blade, her monthly earning form her Youtube channel is $731 – $11.7K and her yearly earning is $8.8K – $140.4K. However, analyzing all of her income she has an estimated net worth of $500,000.