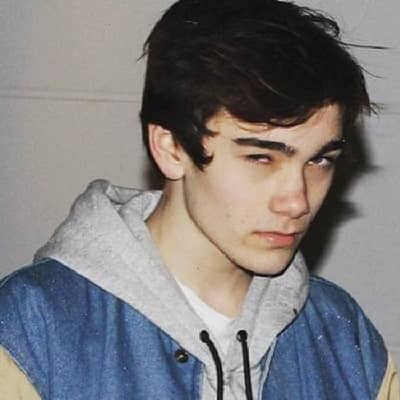 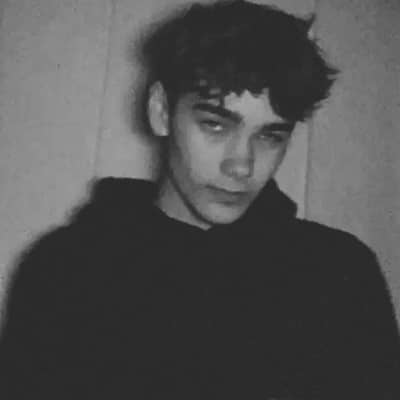 RD Benji is a famous comedic commentator on YouTube with a channel simply called Benji who points fun at viral video phenoms and the content they would go on to make after becoming household names. RD Benji’s “victims” would include Victoria Waldrip and Danielle Bregoli.

RD Benji is 17 years old. He was born on October 1, 2003, in Norway. He grew up alongside his half-brother, Ryan Agnew, and Aiden Owen in Queens, New York. Likewise, his brother Ryan, aka “Scrubby,” is a “YouTuber” who is famous for his reaction videos on the latest viral clips and internet celebrities. Another brother Aiden Owen is also famous for his channel, ‘AidenProjects,’ where he shares commentary on subjects associated with pop/web culture and social issues.

Moreover, there is no information regarding his parents and other academic qualifications. However, he is a high school students concerning his age. Benji holds Norwegian nationality. 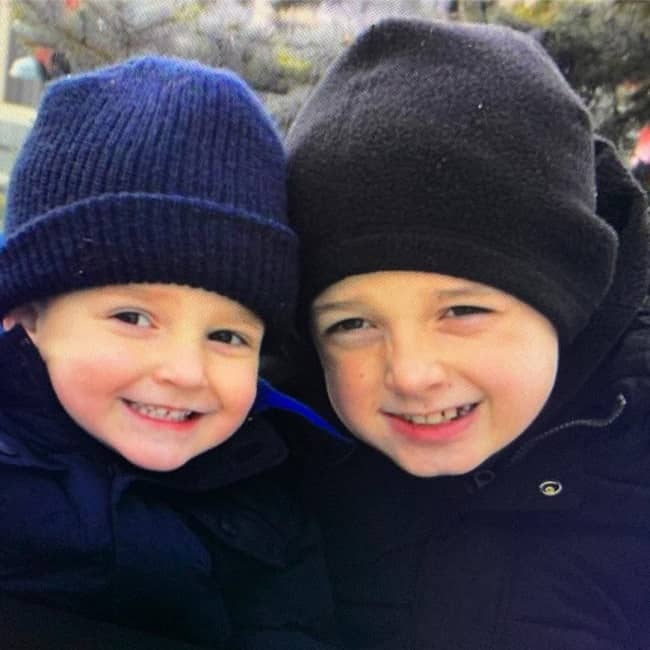 Professionally, RD Benji is a Norwegian-born American comedic commentator on ‘YouTube,’ who is popular for the videos he posts on his primary channel, ‘Benji.’ Likewise, he is notable for making fun of viral social-media stars and also lends commentary on popular social-media posts. His targets are social-media stars Danielle Bregoli and Victoria Waldrip.

In the following post, the YouTuber took a look at one of her 3 AM challenge videos and featured how she made fake videos to generate views. This was followed by many comedic and “roasting” videos such as ‘Girl Addicted to Eating Sand,’ ‘Girlfriend Watches Boyfriend Cheat Live,’ and ‘Kid Roasts Ex-Girlfriend after She Breaks up with Him.’

On December 26, 2017, he posted ‘Woah Vicky Talks Normally,’ in which he “roasted” ‘Instagram’ sensation Woah Vicky. Later, this video turned out to be the most-watched video of his channel. To date, it has successfully garnered more than 16 million views.
Another famous video and the second-most-viewed video of the YouTuber is ‘”Dear 13 Year Old Boys” – The Most Stereotypical Video Ever.’ With over 150 thousand likes, the video has garnered more than 4.1 million views so far.

Today, the channel has earned more than 1.3 million subscribers and over 121 million views. In addition to this, he also has his secondary channel, ‘benj,’ launched in May 2018.  has earned over 64.6k subscribers. Benji even streams his videos on ‘Twitch’ and other famous steaming groups. On ‘Instagram,’ he has gained a fan following of over 123k followers. 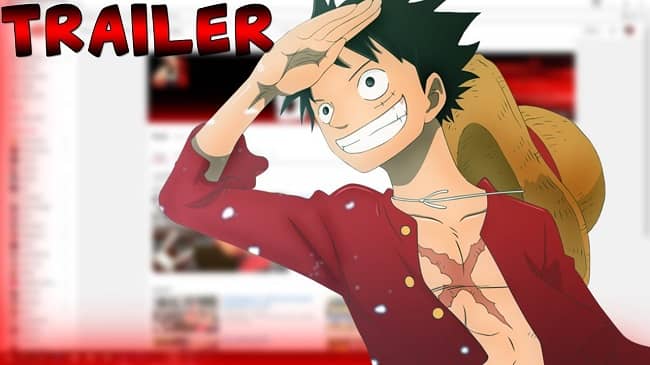 Speaking on his earnings, RD Benji is a famous YouTube star who has earned a decent sum of money through his YouTube videos. The primary source of his income is YouTube. Looking at his YouTube statistics, he has published 242 videos which all together add up to more than 110.1 million views.

Likewise, he creates 5 new videos every month on average and has 192k video views every day with almost 1.2k new subscribers every day. Therefore, he has a net worth of $248,000 dollars as of September 2020.

Reflecting on his relationship status, Benji is most probably single. The 17-years-old YouTuber is enjoying his single life, and focusing on his YouTube career. Moreover, he has not yet talked about girls. Neither, he has posted any pictures with his girlfriends. He is still young and yet more years to go for getting linked in relationship status.

However, his charm has obviously attracted lots of fan followers. And his unbeatable sense of humor and perfect commentary skills are sure to earn him more fans in the near future.

The handsome young YouTuber stands a height of 5 feet 7 inches tall. Moroever, Benji’s weight and other body statistics are not available at the moment. Likewise, he has dark brown eyes and brown hair color.