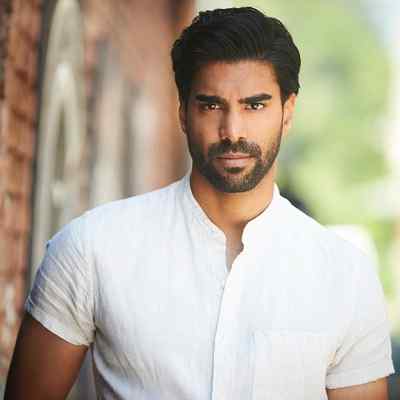 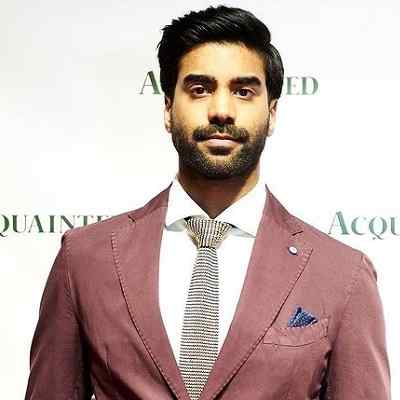 Raymond Ablack is a Canadian TV Actor. Raymond Ablack was able to star as Sav Bhandari on the enormously popular teen series “Degrassi: Minis” and “Degrassi: The Next Generation”. He also appeared in the popular Netflix series, “Ginny & Georgia”.

Raymond Ablack was born on November 12, 1989, in Toronto, Ontario, Canada. He is 32 years old and is under the astrological sign, Scorpio. He holds Canadian nationality. The name and information regarding Raymond’s parents are not available until now. However, it is known that his parent’s ethnicity is Indo-Guyanese.

Likewise, Raymond has two sisters and their names are Cassandra and Rebecca, as well as a younger brother whose name is Jared. And his sister, Rebecca Ablack is also an actress and featured alongside him in “Ginny & Georgia” in the year 2021. Moreover, he was able to play in a competitive hockey league while growing up.

Regarding Raymond’s educational background and qualifications, he attended St Ambrose Barlow RC High School. He then went on to attend college at Ryerson University. 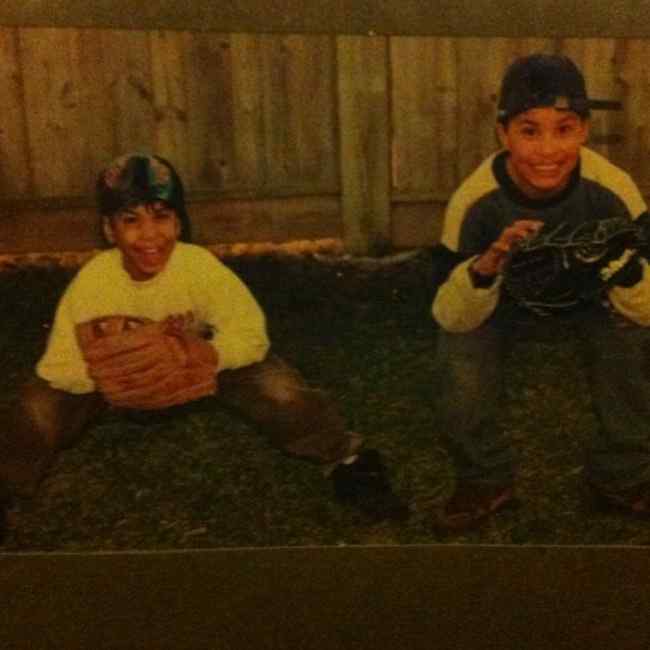 Raymond Ablack was able to appear in television commercials as well as advertisements as a child actor. And, in the year 2001, he was able to win the role of Young Simba in the theatre production of “The Lion King at the Princess of Wales Theatre”. Likewise, he finally was able to achieve international exposure when he was cast in the recurring role on the long-running Canadian television series “Degrassi: The Next Generation” in the year 2007. At that time, he even had a guest spot on the television series Life With Derek.

Moreover, Raymond has been able to work on several productions, including recurring roles in the BBC/Space television series Orphan Black, the Syfy series Defiance, and the Freeform series Shadowhunters since his time on Degrassi. He also sometimes writes and performs stand-up comedy in Toronto. And, his first role in a feature-length film came in the year 2013 with the release of the independent feature film “Fondi ’91”.

Raymond Ablack was able to portray Gabriel in the web series “Teenagers” from the year 2014 to 2017. During this time, he was able to win an Indie Series Award for Best Supporting Actor – Drama. And, he received a nomination for an International Academy of Web Television Award and a second Indie Series Award. He also appeared in the third season of the critically acclaimed Netflix series “Narcos”.

Raymond also starred in many other shows such as Burden of Truth, Buffaloed, Maid, Love in the Villa, and many others. Moreover, in the year 2021, Ablack appeared in the Netflix series “Ginny & Georgia”. Furthermore, he has done extensive charity work throughout his career. He even traveled to Africa with five other Degrassi cast members to build a school in Kenya and to do charity work in Ecuador. 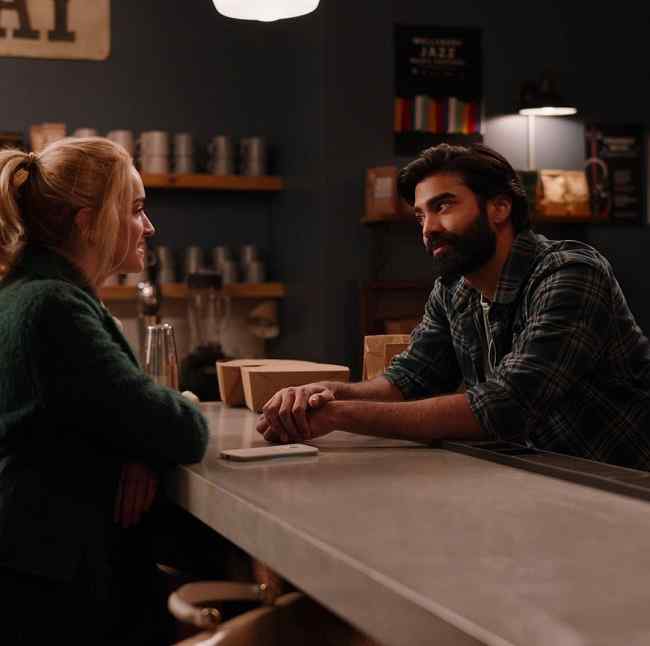 Raymond Ablack is in a relationship with Jordan Steinhauer. His girlfriend is a Canadian filmmaker and mostly documentaries. However, they have kept their relationship very low and private.

Raymond Ablack has a height of 5 feet 11 inches and his weight is 76 Kg. Unfortunately, his other body measurements are still under review and not available until now. Moreover, Ablack has black hair and brown eyes. 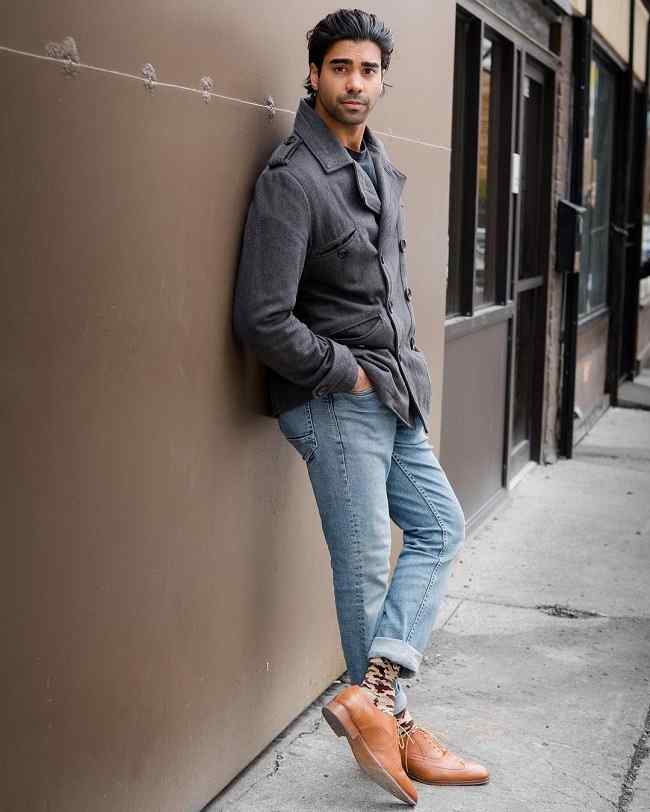 According to hollywoodsmagazine, Raymond has a net worth of $2 million and his main income source is his acting career. He most definitely has many other income sources as well such as endorsements, investments, and many others.