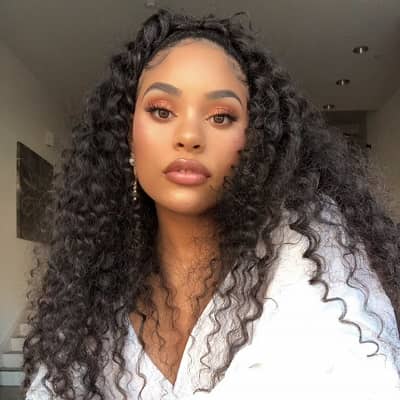 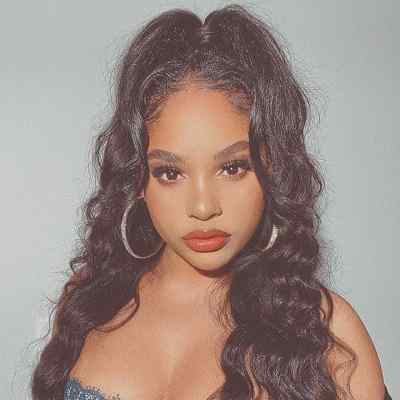 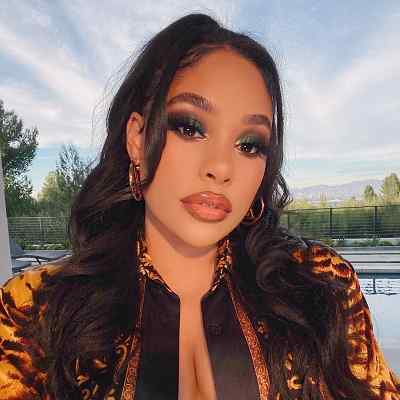 Raye Boyce is an American social media celebrity. Raye Boyce is a beauty, hair, and fashion blogger and vlogger. She is famous for her ‘ItsMyRayeRaye’ YouTube channel.

Raye Boyce was born on 31st July 1990, in Massachusetts, USA. She is originally from Boston and later relocated to New York City. Presently, she is 31 years old and her zodiac sign is Leo. Regarding her family information, she has a younger brother but hasn’t revealed his name. 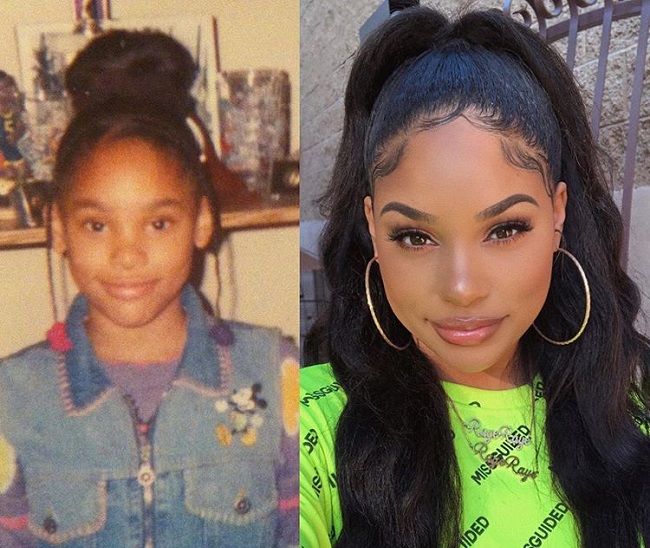 Raye is a YouTube star who is good at makeup, and fashion. She is one of the first black beauty vloggers that got massive popularity on YouTube and created a niche of her own. She is best-known for uploading makeup tutorials and tricks, beauty tips, product reviews, and travel vlogs in her channel ‘ItsMyRayeRaye’.

She first started making a name for herself on the web via her Tumblr blog and an Instagram account where people would ask for her to share her hair and makeup secrets. Moreover, she reached her first 1 million subscribers in November 2015. Boyce started her YouTube channel on March 22, 2012, and uploaded her first video titled “How to Love Boogie ft B0YCEKiNGD0M”.

Boyce is a very hard working woman who has made a name for herself through social media, by posting her attractive photos. People started noticing her flawless hair and makeup and started seeking for her hair and makeup secrets. At present, she has amassed over 1.97 million subscribers on her YouTube channel.

Although she has made a career off of her viral beauty advice, that wasn’t always her intention. She says that she actually got into YouTube by accident. As she started out by posting about makeup looks and affordable beauty deals on Tumblr, back when it was the place to be.

“There was another YouTuber who approached me and she was like, ‘You should just create a YouTube channel, you do it anyway.’ But I was like, umm I don’t know about that… I was nervous and I didn’t understand just recording yourself in your home, it was kind of strange back then,” she laughs. “But it ended up working out”. 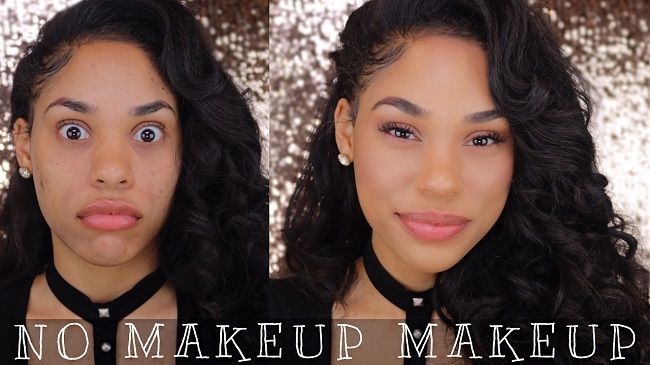 This beautiful personality is a married person and is also the mother of her child. Raye married Eric Boyce in 2012. They met each other on Myspace. They dated each other for eight years. After that, they decided to marry, and now they have been married for three years. Currently, they are blessed with a baby girl named Zoe. She came to this world in 2019.

At the present moment, they are very happy with each other to have a complete family. It has been more than a decade that they are living together. The number of years they are together is a fine example to state that they are truly meant for each other. They love traveling places and doing adventurous things. They are seen riding four-wheelers, helicopters, and even recently, skydiving. 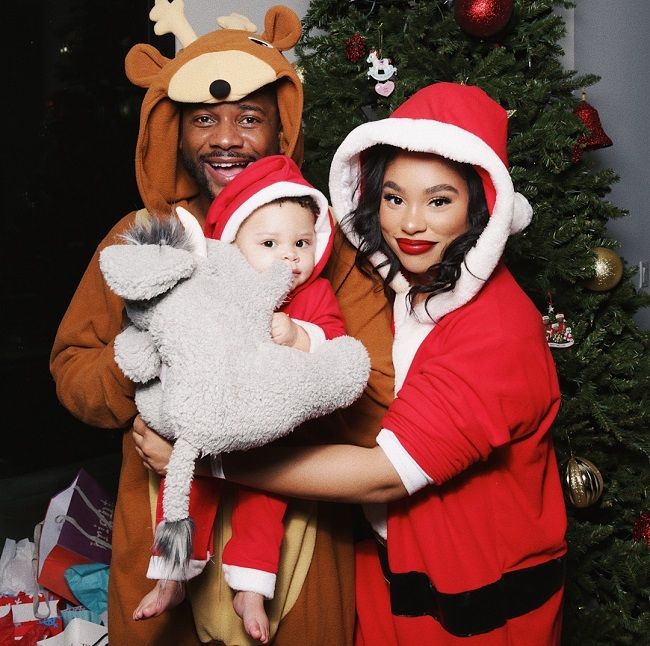 The pretty Raye Boyce has a height of 5 feet 4 inches. She also has a matching weight of around 50 kilos. Moreover, she has very beautiful curves that make her look very attractive. Therefore, her chest-waist-hip measurements are 34-26-34 inches respectively. Moreover, she wears a bra size of 34C. She has a beautiful pair of Hazel eyes and has dark brown hair.

Her ‘ItsMyRayeRaye’ YouTube channel has earned over 1.97 million subscribers. She is famous on Instagram with more than 1.5 million followers. Her official Facebook page has gathered over 747K followers. Likewise, she is also active on Twitter with more than 86.5K followers. Further, if you need to contact her, go through, [email protected]

Raye has earned their name and fame through her social media career. She, however, earns a good amount of money. She has a net worth of around $51K as of July 2020.