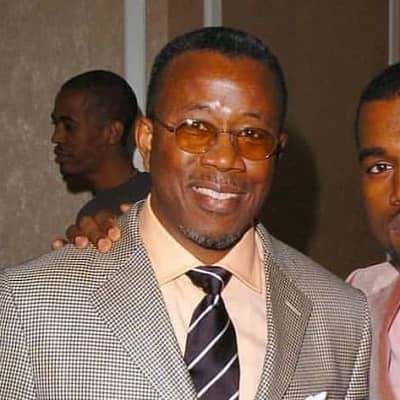 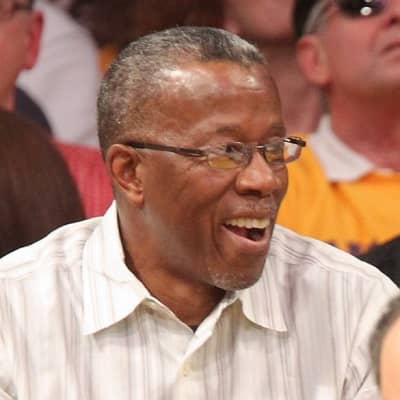 Ray West was born on 28 August 1949 and he is currently 73 years old. West is a native of Tucson, Arizona, and his zodiac sign is Virgo. Talking about his family, his parents are his father James Frederick West Sr., and his mother Fannie B. West. Likewise, West has five siblings namely James Jr, Wayne, Jeanette, Wanda, and Sheila West. 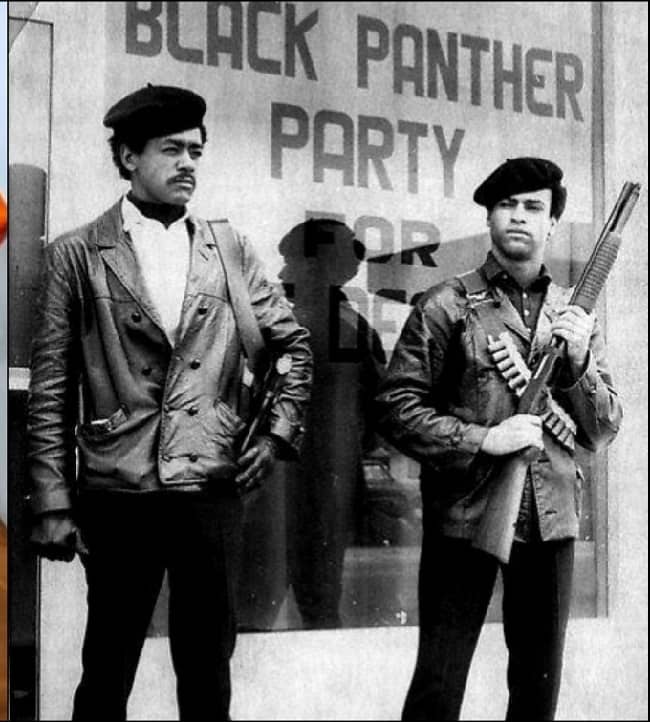 Ray West is one of the first black photojournalists at The Atlanta Journal-Constitution. West’s popular works include portraits of famous personalities including Maya Angelou, Ronald Reagan, and Rev. Ralph David Abernathy. More than his photos of famous personalities, West’s images capturing everyday life in Atlanta in those days are even more powerful.

Some of such popular and powerful everyday life photos include a child living in public housing posing in a delicate bonnet; two men standing in front of boarded-up buildings shuddering in the cold; streetlights piercing the darkness of what’s described as a haven for hookers.

Moreover, this personality was also a Black Panther during the 1960s and 1970s. Later on, West became a Christian counselor. Likewise, he also opened the Good Water Store and Café in Lexington Park, Maryland, in the year 2006. West opened these with startup capital from his son – Kanye West. Further, Ray was also a medical illustrator and Christian marriage counselor.

Further, Ray also runs a charity for victims of prostitution in the Dominican Republic. As shared by his ex-wife Brenda Bentley in September 2021, this personality faces danger daily but is dedicated to charity while living in the Dominican Republic. Likewise, West sells purified water and uses the profits to fund projects like healthcare for women. Moving on, Ray West has a net worth of around $1 million to $3 million US dollars as of 2022. 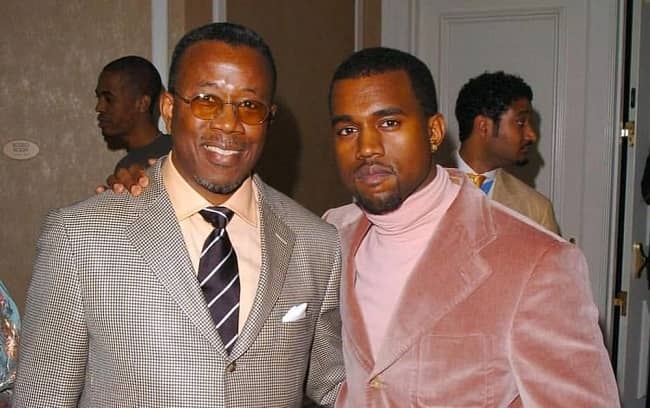 Further, West’s son gained recognition as a producer for Roc-A-Fella Records in the early 2000s whose debut studio album is The College Dropout. Subsequently, his son founded his record label GOOD Music in 2004. West’s son’s subsequent albums are Late Registration, Graduation, 808s & Heartbreak, My Beautiful Dark Twisted Fantasy, and Yeezus. Moreover, his son’s 7th album is The Life of Pablo, the 8th album is Ye, the 9th is Jesus Is King, and the 10th is Donda. 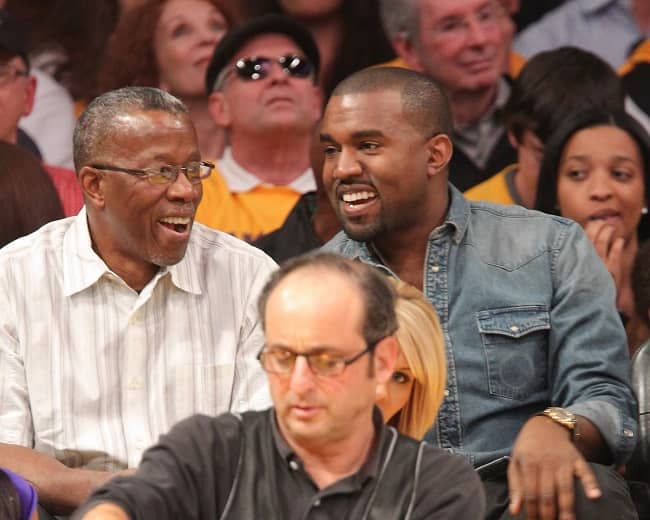 Caption: Ray West and Kanye West were photographed together while attending a public event. Source: The Atlanta Journal-Constitution

Ray West was married to Dr. Donda C. West (née Williams). The two divorced when their son Kayne West was only 3 years old. Following their divorce, his son went to live with his mother in Chicago, Illinois. His ex-wife was a professor of English at Clark Atlanta University.

His ex-wife was also the Chair of the English Department at Chicago State University and later on retired to serve as their son’s manager. Besides rapper Kanye, Ray also has a daughter named Aliya Jones with Brenda Bentley and a son Hal Carmichael with Cheryl.

Sadly, this personality was diagnosed with prostate cancer in 2018. During the treatment process and time in L.A., Ray had quality time with his son and his family – Kanye, Kim, and three grandchildren. 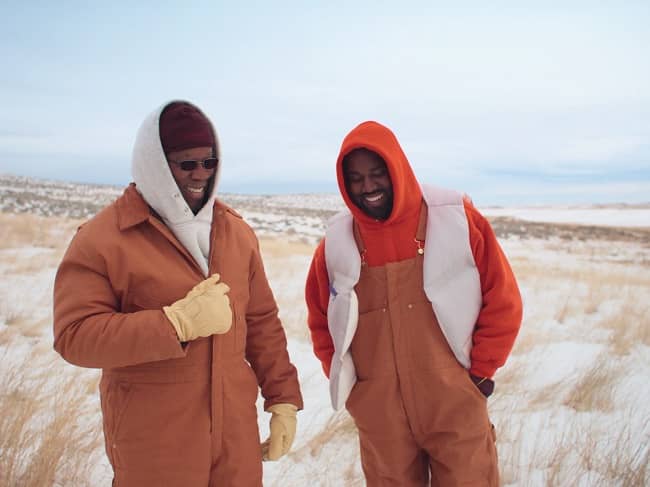 There is no verified information regarding Ray West’s body measurements like his height, dress size, weight, chest-waist-hip measures, biceps, etc. On the other hand, Ray has dark brown eyes and hair of the same color. Moving on, Ray doesn’t have a personal or professional profile on any social media platforms like Tiktok, Twitter, Instagram, etc.