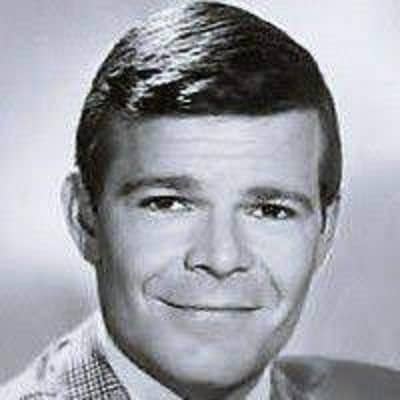 Ray Fulmer is a former actor from the United States. Moreover, Ray Fulmer is known for playing the role of Steve Baxter in the final season of the sitcom television series, Hazel (1965–1966).

Raymond Stover Fulmer best known as Ray Fulmer was born on the 17th of February 1933, in Philadelphia, Pennsylvania, the United States of America. According to his birth date, he is 89 years old and holds American nationality.

Moreover, Ray had s birth sign of Aquarius and his racial background is unknown. However, the man has not shared his parent’s and siblings’ names, and his early childhood life at the moment.

Likewise, the man has not revealed his academic qualifications in public. It seems that Ray might have completed his graduation from a well-known university in America.

With a role in Auntie Mame, Ray Fulmer made his Broadway debut with various other actresses in the lead role, including Rosalind Russell, Greer Garson, Beatrice Lillie, and Eve Arden.

His major break as an actor came in Chicago when he co-starred in the play Sunday in New York with Kathryn Crosby. Her husband, Bing Crosby, praised Ray Fulmer’s work to Hollywood producers, which resulted in several opportunities.

Before playing Hazel, he had one film appearance as “Aga” in the 1963 film, Wild Is My Love and four appearances on network television, including one as Holmes in the 1964 episode “Mail Call” of ABC’s combat drama Combat!

Featured in three episodes of NBC’s The Rogues between November 1964 and January 1965. When he took on the new character of Steve Baxter, a fictional real estate salesperson and the younger brother of corporation lawyer George Baxter, he was thirty-two. Lynn Borden played his wife Barbara. 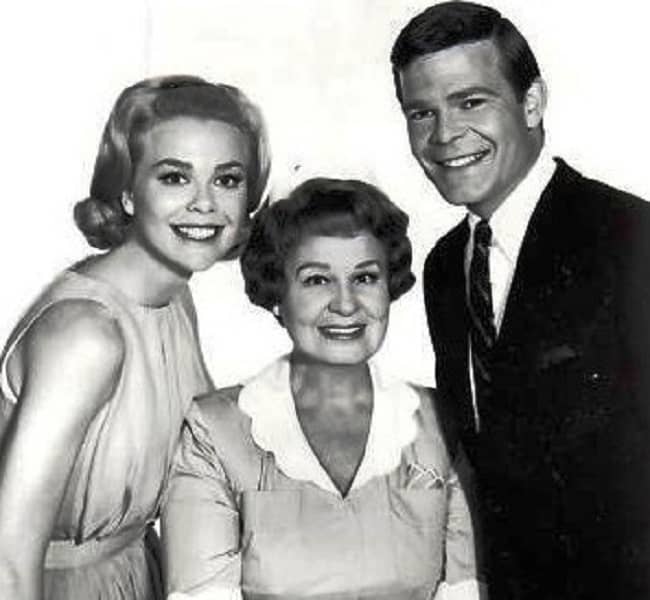 While George, played by Don DeFore, and his wife Dorothy, played by Whitney Blake, are temporarily assigned overseas due to George Baxter’s work, Hazel and Harold move into Steve and Barbara Baxter’s house.

The series’ last 29 episodes (after it had moved to CBS from another network) feature Ray, but Hazel had already run for 125 episodes on NBC from 1961 to 1965. In the four years of the series before this one, the name “Steve Baxter” had never been mentioned.

Other roles and retirement

With Ray in the cast, Hazel may have had a sixth season extension because of its strong ratings, but according to reports, Booth’s health prohibited that from happening. Booth also owned her television show.

Bobby Buntrock continued to play Harold Baxter, the son of George and Dorothy, in that final season. At the same time, Julia Benjamin made her acting debut as Susie Baxter, the cousin of Harold and the daughter of Steve and Barbara.

Ray’s first episode is titled “Who’s in Charge Here,” and his last one, the series’ final, is titled “A Question of Ethics.” After Hazel, he portrayed Lee Gantry from 1968-71 on the CBS soap opera The Guiding Light.

As Martin Nell Dillard in the daytime drama Somerset, a 1970–1976 spin-off of NBC’s Another World, he had a second soap opera role in 1974. His last television appearance was as Hugh Porter on the episode “The Razor’s Edge”, which premiered on September 13, 1992, on the syndicated series, The New WKRP in Cincinnati.

He later hosted infomercials for self-help guru Tony Robbins. At the moment, this former actor has not earned any awards or recognition in his acting career.

Talking about his net worth, as a former actor, his net worth is estimated at around $1.5 million, and has not shared his salary and income.

Talking about his relationship status, Ray Fulmer married twice in his life. Firstly, he married Sharon Young in 1964. But the marriage did not work out well and the couple divorced in 1967.

This former actor stands 6 feet tall and his weight is unknown. Likewise, he has white hair with brown eyes and has not shared information regarding his other body measurements.