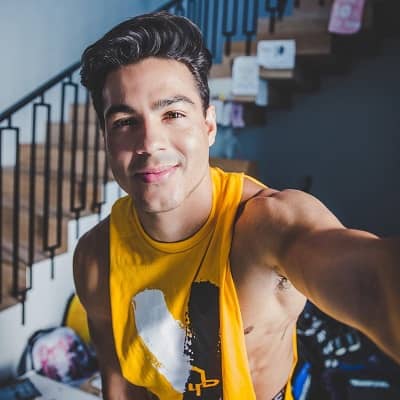 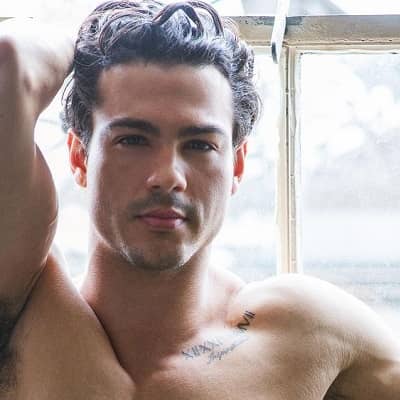 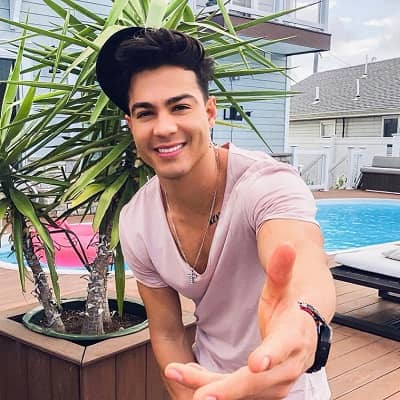 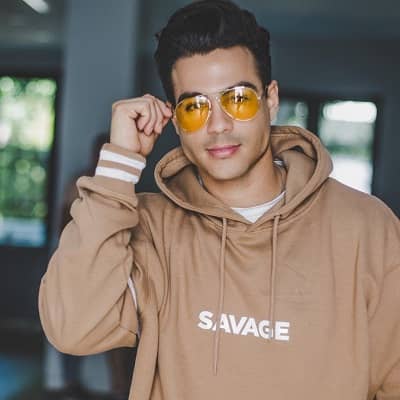 Ray Diaz is an American actor and model. Ray Diaz is well-known for his appearance in the series East Los High among other films and TV shows.

Moreover, he comes from a family of Cuban descent. He lived in New York City at the time of starting off his career in the entertainment industry. There, he attended The William Esper Studio studying acting. Later on, he moved to Los Angeles for better career opportunities. 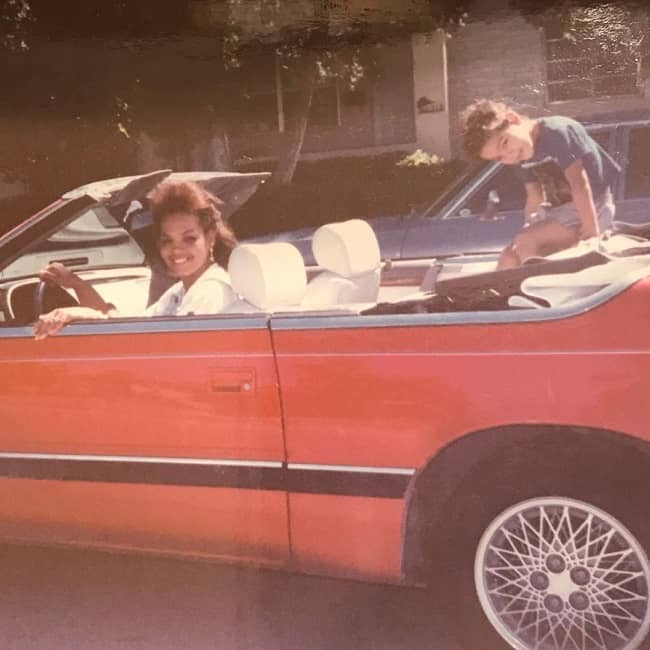 Caption: Ray Diaz in a childhood photograph with his mother. Source: Instagram

Professionally, Ray Diaz is a popular actor and model. People recognize him mostly as the character Nicolas Reyes from East Los High. The aforementioned is an original series that airs on Hulu. The young actor made his film debut with Stone Markers, playing the lead role in the thriller film.

As a model, he has worked with and became the face of major brands like Ford, Lexus, and Subway among numerous others. Similarly, in the year 2017, he joined the popular web group Team 10. It is a team of social media influencers on YouTube that Jake Paul created in 2016. Team 10 later became a part of the incubator and management company.

Moreover, he first appeared in the national commercial for Macy’s. Later on, Wilhelmina represented Ray. It is a modeling agency based in New York City. On his Instagram, the actor/model often appears alongside the leader of Team 10 – Jake Paul. As a model, he has also become the face of brands like Cosmopolitan, Calvin Klein, L’Oreal, Polo, and Reebok among others.

The young actor’s 2nd independent film is In Da Cut and it was released in 2013. Soon, he signed with LuberRoklin Entertainment agency. In the year 2017, he joined the comedy show Lopez. He joined as a series regular from the 2nd season onwards. Then in April the same year, he appeared in a comedy video titled When you mess with the wrong girls. In this video, he appeared alongside Innana Sarkis, Hannah Stocking, and Steven Spence. 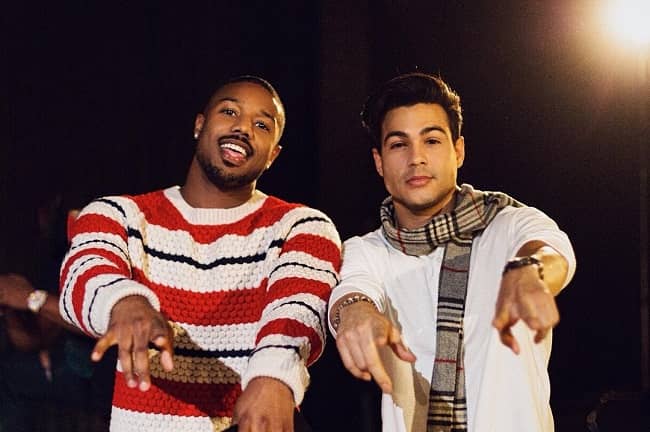 The authorities arrested Ray Diaz in June 2018. They arrested the young actor on domestic violence charges. The actor and his then-girlfriend – Landi Hicks – had an argument that turned physical. Allegedly, the actor grabbed Landi and pulled her hard creating scratches and bruises on her neck as well as leg.

The actor then grabbed the phone from her when Landi tried to call 911. Following this, Landi tried to use an Amazon Alexa to dial the police. However, he unplugged the device. Two days after the incident, Landi filed a police report. Subsequently, the authorities took pictures of Landi’s injuries. After that, the police arrested the young actor. However, they released the actor on $50,000 bail.

Once again on 12 July 2019, the authorities arrested the young actor in Los Angeles. This time, it was on the suspicion of sexual assault. This case involved Ray’s underage ex-girlfriend who claimed that he physically and emotionally abused her.

The underage ex-girlfriend in this case was Angelica Salek. Angelica was a 17-year-old actress and model. She and Ray were in a year-long relationship. The young actress claimed that Diaz was emotionally and physically abusive soon after they started their romantic relationship when she was only 16 years old.

The young actress also shared videos in an interview. These videos were of a man that Angelica claims to be Ray Diaz. The man in the videos was telling the young actress to kill herself and also threatening her with violence.

Ray Diaz stands tall at an approximate height of 6 feet or 183 cm and his weight is around 74 kgs or 163 lbs. Other than this, there is no further information regarding the young actor’s other body measurement details like his chest-waist-hip measures, biceps, dress size, shoe size, etc. Moreover, the young American model has dark brown eyes and hair of the same color. 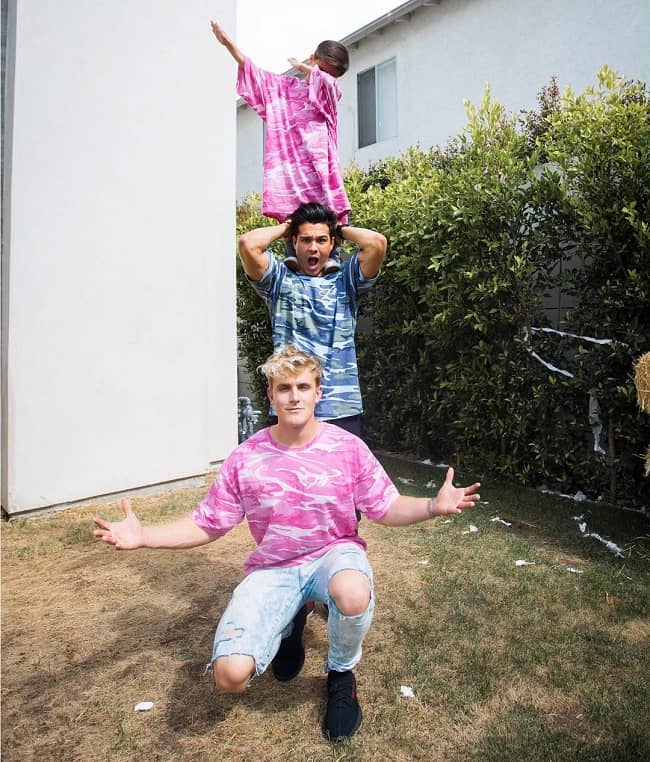 Talking about his social media presence, Ray Diaz joined Twitter in November 2011 and so far has over 100.7K followers on his @iamraydiaz account. Likewise, his Instagram username is @raydiaz and so far has more than 2.6 million followers as of August 2021.

Similarly, Ray has more than 351K people following his journey on Facebook. The actor/model then created his “Ray Diaz” Youtube channel on October 14, 2010. So far, this channel has more than 12.8 million views and 278K subscribers. However, the young actor has not been sharing new content since April 2019. Moving on, he has a net worth estimation of around $600,000 US dollars.