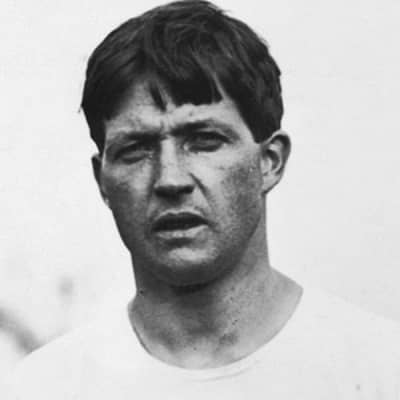 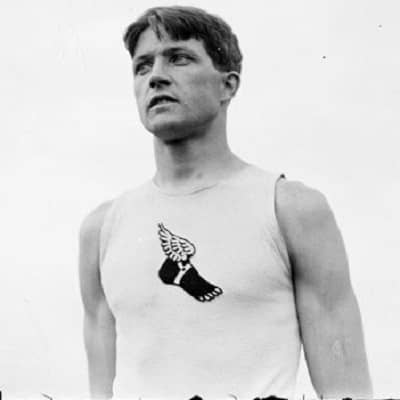 Raw Ewry was a legendary track athlete from America. He mainly specialized in standing long jumps. The record holder in his field has been nicknamed “The Human Frog”, for his outstanding capability to jump really high. He is the only Olympian to win eight gold medals in individual events.

Raw Ewry was born on October 14, 1873, in Lafayette, Indiana, United States of America. His real name is Raymond “Ray” Clarence Ewry. There is no information regarding the names and professions of his parents and siblings as well. He holds an American nationality. Likewise, he belonged to the Caucasian ethnicity. He had Libra as his star and followed Christianity.

Talking about his educational status, he completed his schooling at a local school in his hometown. However, he went to Purdue University. He has got undergraduate and graduates degrees from Purdue in civil and mechanical engineering. He even had experience teaching engineering in the late 1890s.

The legend left his physical body on September 29, 1937, in Douglaston, Long Island, in New York, United States of America. It made him 63 years old at the time of his death. Since the exact reason for his death has not surfaced, it might just be natural.

Raw Ewry chose to be an athlete in his lifetime. But, things were not that easy. He actually suffered from Polio when he was 7 years old, which made him bound to remain in a wheelchair. But, hats off to his determination and willpower, he decided to train his legs, and gradually he started to gain strength in it. And in a few years, he started playing football and also captained the track team at his university.

This successful athlete later specialized mainly in jumping; either standing long jump or standing triple jump. He even broke world records in standing high jump, standing long jump, and standing triple jump. He has represented his country on numerous occasions and mainly in the Olympics too. His first Olympic appearance was in 1900, in Paris. Later he went on to give brilliant performances in the Olympics of 1904 in St. Louis, Missouri, 1906 and 1908, London. He remained a 15-time national champion in standing events from 1898 to 1910. 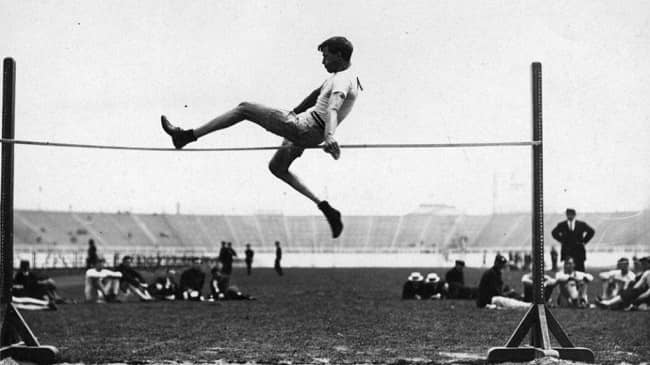 At the club level, he performed for New York Athletic Club, and he helped win 15 U.S. amateur track championships. Unfortunately, the Olympic committee discontinued the standing long jump internationally in the 1930s. After his career, being an engineer, he went to design boilers for US naval vessels during world war I. He was a lead engineer to build a building of aqueduct which is still in use and brings water from the Catskill Mountains to New York City.

Thus, he later chose a career as a Hydraulic engineer. Undoubtedly, most sportswriters have acknowledged him as the greatest jumper in Olympics history. The more important fact is, that he achieved all of those by defying biological adversity as he was once expected to be bound to a wheelchair.

This legendary athlete has won lots of awards, and medals during his time. He has created a legacy of accumulating a record total of 10 gold medals in four Olympics and also without losing any of the competitions in which he participated. However, the record for highest medals is now in name of Michael Phelps. For his outstanding ability to jump higher, people nicknamed him “The Human Frog”.

For his outstanding career, the Olympic committee enlisted him to the Olympic Hall of fame of the United States in the year 1983. He even has a monument at Lafayette Jefferson High School built by the Greater Lafayette community as regards their local hero. He even as a section of road named Raymond Clarence Ewry Memorial Parkway in Indiana, named in 2014.

Raw Ewry was a success as an athlete at that time. He earned a good fortune as a professional athlete and from his job later as an engineer too. His total net worth of his at the time of his death was about $1.5 million US Dollars as per numerous sources. 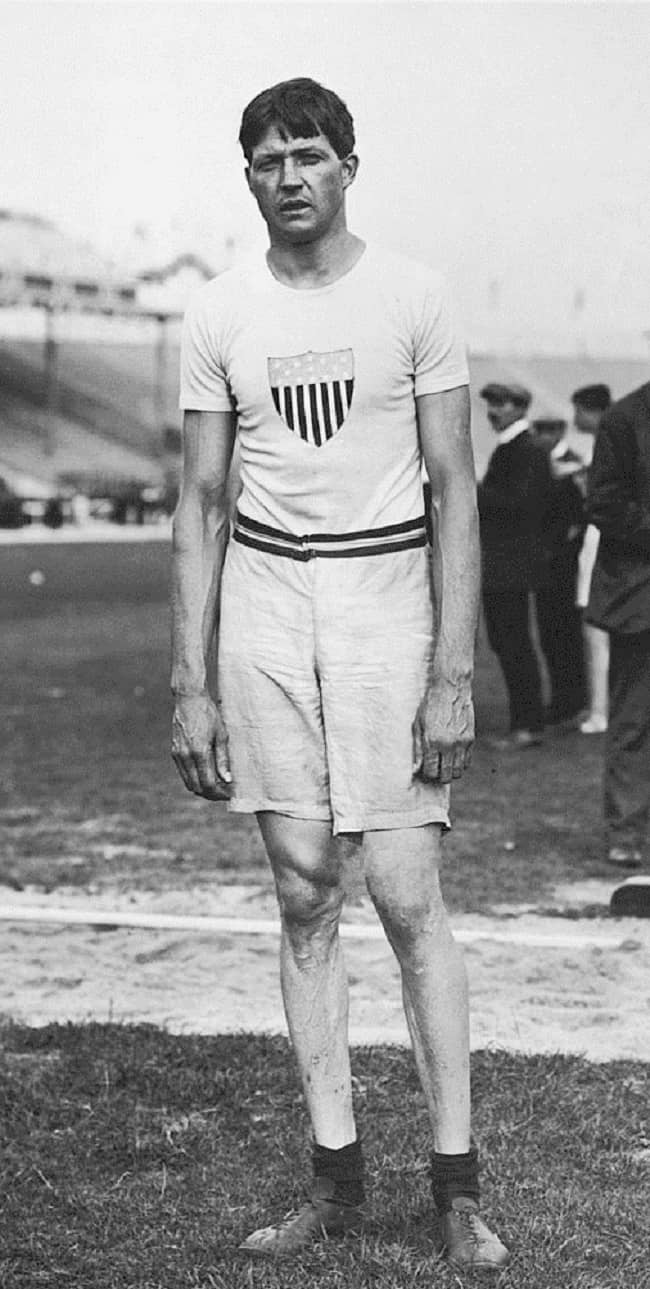 One of the best Olympians in history has not disclosed his private life. Not much is known about him. He was straight regarding gender choices. He might have married during his 63 years long marriage. Moreover, he was not drawn to any kind of controversies during his lifetime.

The athlete later had a good physique with better strength after overcoming polio. He was 6 feet and 1 inch tall with lanky legs. He weighs 79kg. Further, there are no details on the body measurements along with other physical features.

The followers can have information about him through his obituary and other means on the internet. However, there are no social media accounts registered under his name.